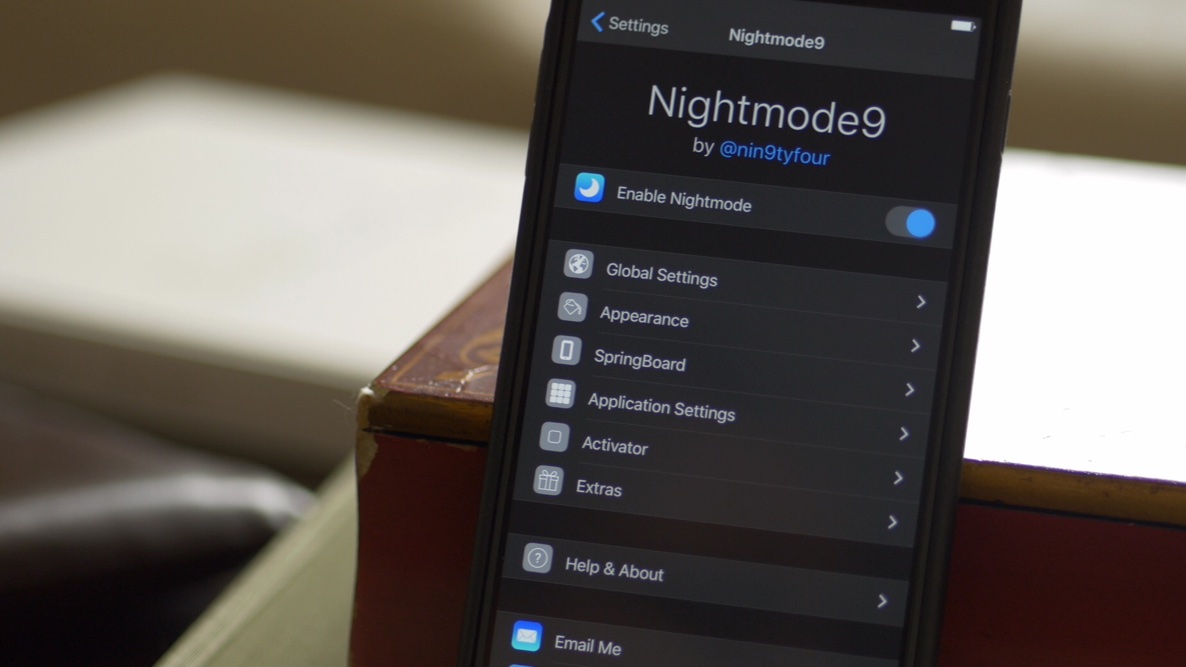 Using a bright screen in a dark environment isn’t doing any favor to your eyes, and that’s why some apps incorporate a so-called night-mode for dark settings. But night mode features within apps have a big limitation, and that’s that they only work within specific apps.

Wouldn’t it be better if iOS had a true system-wide night mode that worked in apps as well as the iOS interface as a whole? That’s the basic idea behind Nightmode9, a recently released jailbreak tweak that adds tons of user-configurable night mode features to iOS 9.

In the past, I’ve been a bit down on tweaks like this, because they were unreliable, and they didn’t work well across the entire interface. Understandably, pulling off such a feat is very difficult, because not every app is the same, or employs the same assets. Along with that, you have the general iOS 9 interface to contend with, which can be much different than stock apps or apps found in the App Store.

That’s not to say that Nightmode9 is perfect, but it does a much better job of maintaining consistency, which was a flaw that I’ve seen time and again with tweaks of this nature in the past. Some apps, such as Cydia, and the Calendar app still have some issues displaying a true night mode, where every portion of the interface is dark, but for the most part all of the stock apps that I’ve tried work well enough.

What I like about Nightmode 9, is that it’s pretty much set up to work immediately upon installation. You can choose to go in and fine tune some of the settings, but that’s not an absolute necessity to have the general night mode features working right after installation.

Nightmode9 features a Global Settings panel for configuring how existing and newly installated applications will look across the board. There are also individual application settings that allow you to do things like force a dark statusbar, change UIView color, and more. 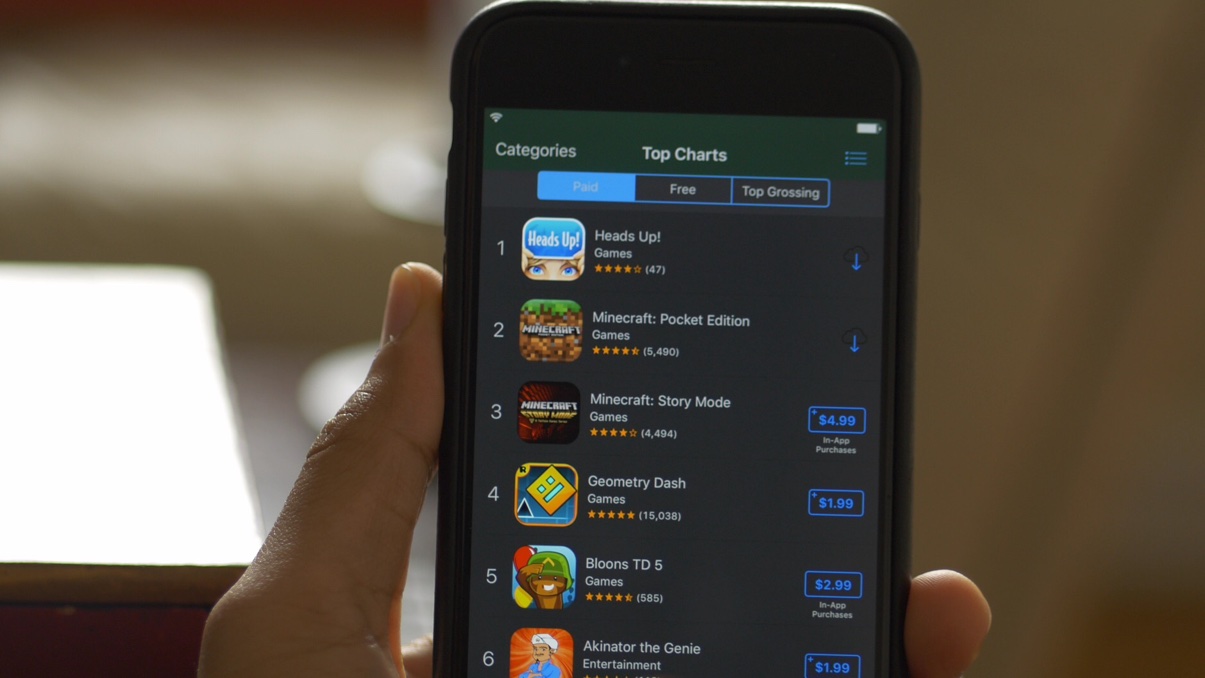 The tweak doesn’t just stop at providing users with a bland night mode, but it features several themes for tweaking the look and feel of the interface as well. For example, there’s High Contrast, Amethyst, Celestial, Sunset, Rainforest, and other color schemes available to choose from.

Developer @nin9tyfour has obviously gone above and beyond to create a tweak that’s jammed packed with features, and that works well enough so that it’s usable on a daily basis. Nightmode9 can be enabled via a quick Activator gesture, which is handy for quickly switching between modes on the fly when needed.

Are you often frustrated by the bright interface of iOS when viewing your iPhone in a dark setting? If so, then you should definitely check out Nightmode9, which is only $0.99 on the BigBoss repo. It’s a tweak that’s bound to bring you lots of use if you’re a big user of your iPhone in less than ideal lighting conditions.