Did you know that your iPhone’s multi-touch display cannot detect touches while you’re wearing gloves? That’s because the iPhone uses capacitive touchscreen technology that takes human body capacitance as input and gloves block your fingers from touching the screen directly.

A new patent application Apple filed for with the United States Patent & Trademark Office (USPTO) in the summer of 2014 was published this morning.

Titled “Glove Touch Detection”, it seeks to fix this problem via dynamically adjusted threshold values, which would permit the touchscreen to register touch events while the user is wearing regular gloves.

“In some examples, a weighted average of peak signal density contributions from recent identified touches can be computed to dynamically adjust the make threshold for new input patches,” reads the patent abstract.

In other embodiments, Apple proposes identifying a new input patch as associated with the same path as an earlier touch, which would have its “make” threshold dynamically adjusted based on the earlier touch without computing a weighted average. 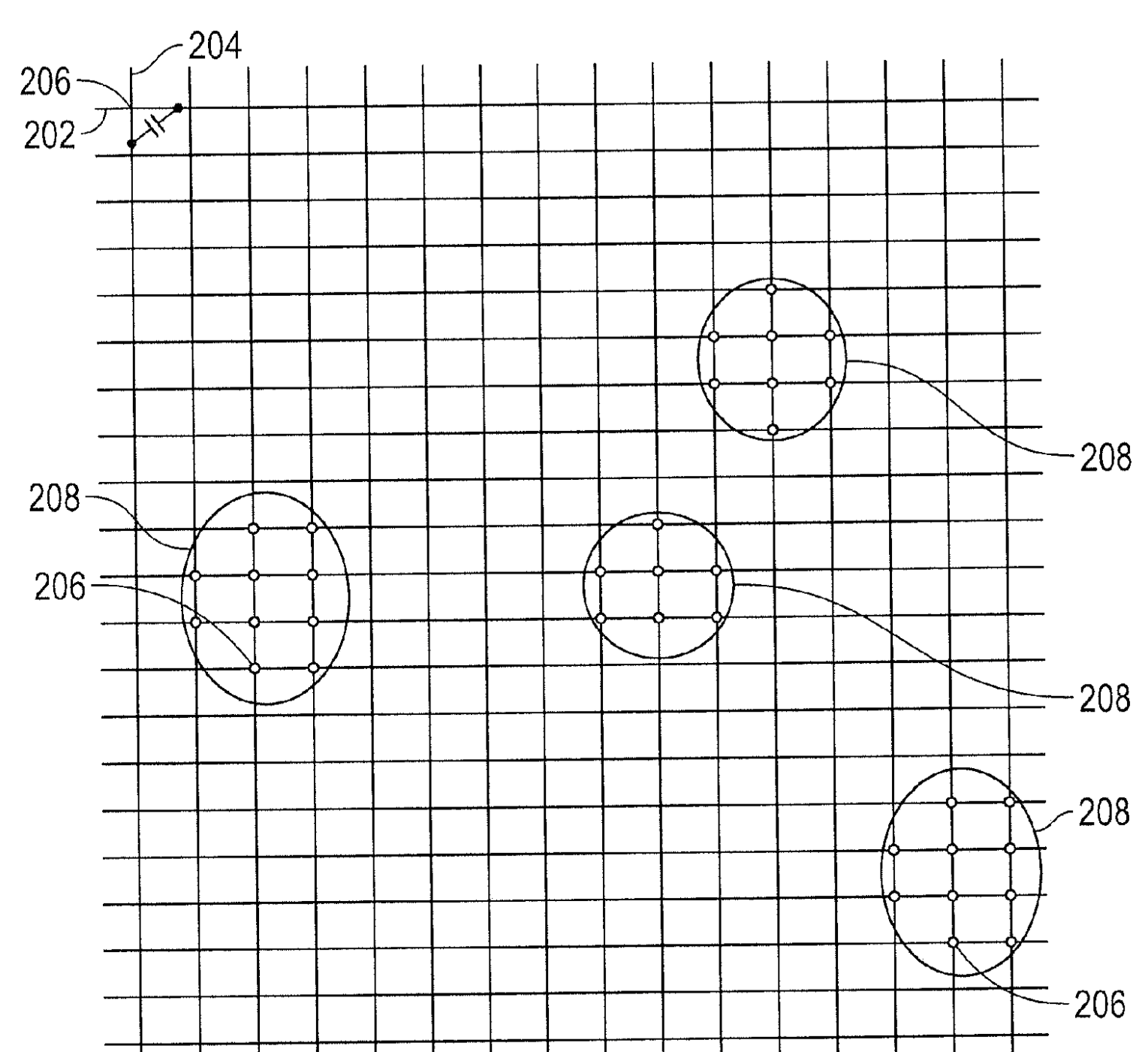 If it sounds complicated, that’s because it is.

What you need to know is that Apple is actively researching advancing the iPhone’s touchscreen technology to permit users to interact with the handset’s touchscreen while wearing gloves, which would be especially handy during winter days. This would also work if a user had a bandage on one or more fingers.

Standard disclaimer applies: Apple often patents technologies that don’t make it into actual products so there’s no telling if this particular invention will see the light of day.

If you ask me, this technology will be deployed on iPhones as some Samsung devices have had a similar feature for some time now, as shown in the video above.