To me, the new software keyboard in tvOS is absolutely the biggest pain point and a major step back from the old password-entry grid on previous Apple TV models.

As ridiculous as it sounds, Apple has opted to put all the characters in a single line, two-row layout. This isn’t just odd from a user experience standpoint, the new keyboard design in tvOS is a lot slower and clunkier to maneuver than the previous grid-style one.

And with the amount of passwords needing entering in third-party video apps, it’s especially annoying and cumbersome. But as it turns out, there’s a way to bring back the old password-entry grid to speed up typing those passwords.

Step 1: First, you need to put your fourth-generation Apple TV to sleep by holding down the Home button and selecting Sleep in the menu that will pop up after a second or two.

Step 2: Now wake up your Apple TV using your old Apple TV remote (silver aluminum or white plastic). You did keep your old remote, did you not? 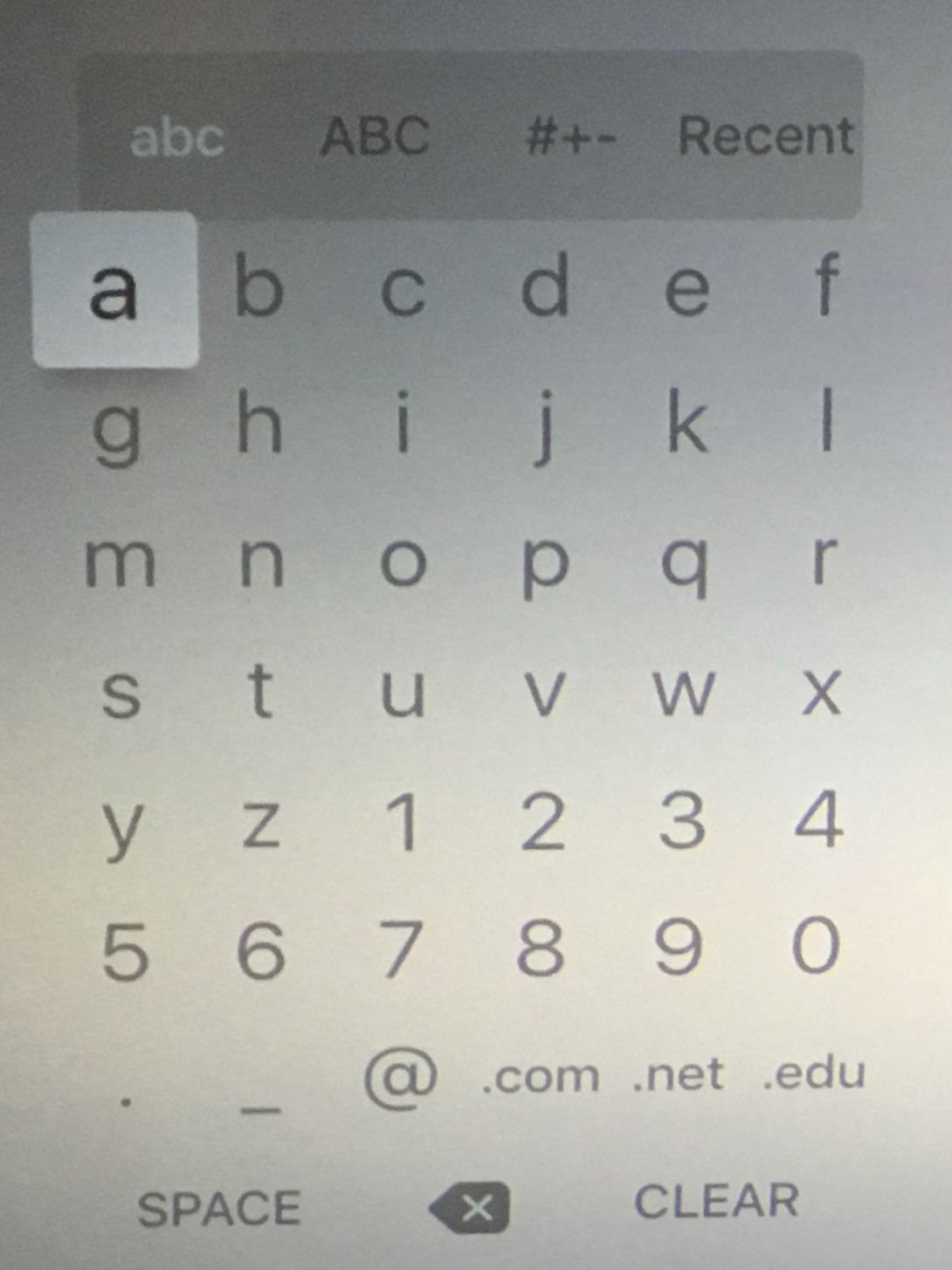 Tip: Make sure you’re not touching the Siri Remote when waking the device using the old silver remote. If you start using your Siri Remote, your Apple TV will immediately switch to using the new, clunkier one-line keyboard.

I own both third and fourth-generation Apple TV and was able to verify that this trick works like a charm. And judging by user comments on social media, it also works with Harmony’s universal IR remotes.

This awesome tip was first discovered by Rob Griffiths.

Give us a shout-out on social media and send your tutorial requests and how-to ides to tips@iDownloadBlog.com.