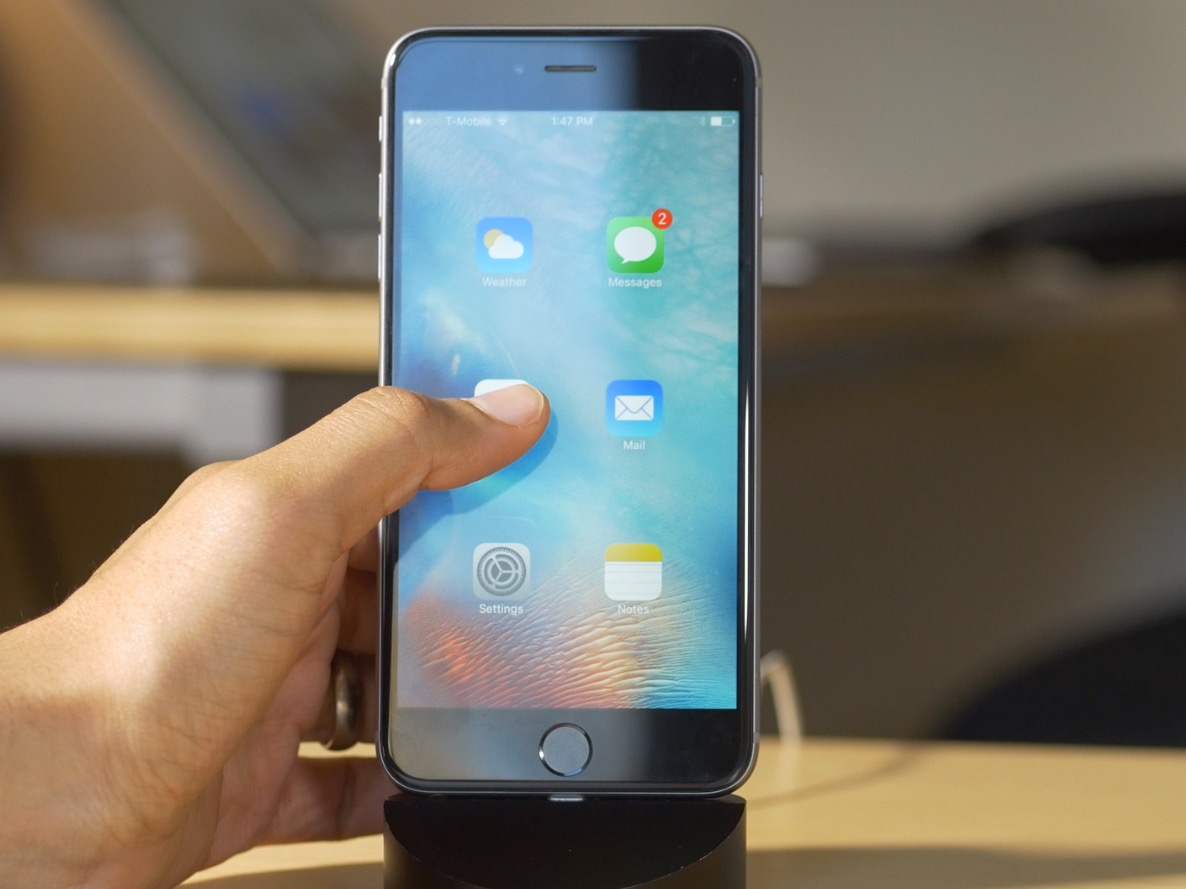 AppBox 9 is a jailbreak tweak that serves as a powerful Lock screen add-on for jailbroken iOS 9 devices. The tweak, which is available now on Cydia for $1.50, allows users to quickly unlock and open straight to an app, activate plugins when specific app icons are long-pressed, and more.

Is this the type of functionality that you’ve been missing on your jailbroken iPhone running iOS 9? Read on and see for yourself.

Once you’ve installed AppBox 9, it’s just a matter of heading over to the stock Settings app to configure the tweak.

Inside of AppBox’s settings, you’ll find an overall kill switch, which disables or enables all of the tweak’s functionality in one fell swoop. You’ll also notice an Apps section, which allows you to configure the apps that appear on your Lock screen.

By default, several apps are already configured, but it’s easy to rearrange, reorder, add, or delete apps by means of the drag handles to the right of each app name. Users can then change parameters like apps per row, badges, labels, and more. There are even settings for adjusting the opacity and size of app icons.

If you have a Lock screen passcode established, which you most likely do, there is an auto-unlock option that can be enabled. Auto-unlock, once configured with your passcode, allows apps to launch without manually verifying a passcode.

Being able to quickly launch apps from the Lock screen is one thing, but AppBox 9 sports an additional flagship featured called App Views. App Views are essentially plugins that are associated with the apps that you have configured to appear on the Lock screen. 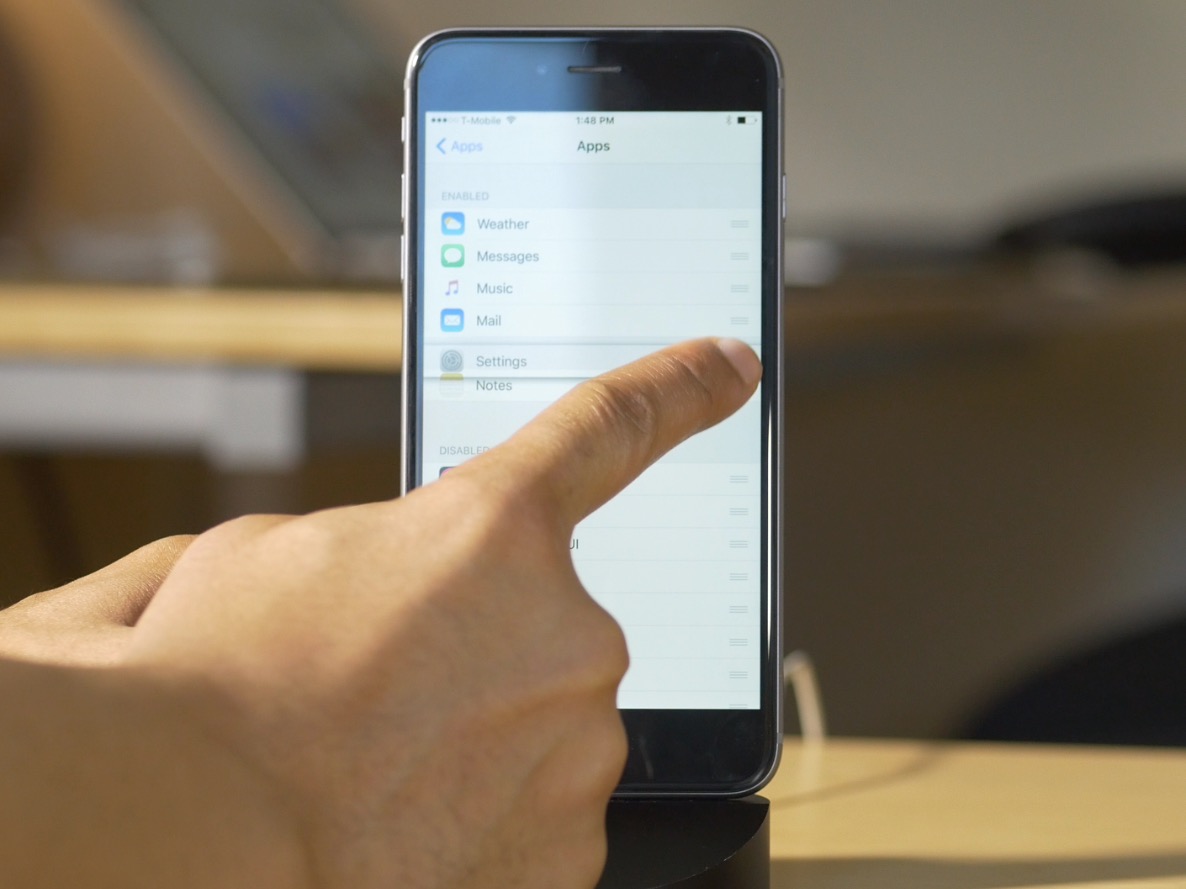 Unfortunately, the way that App Views are presented and configured makes it feel a bit disconnected from the interface as a whole. I think that the settings for configuring App Views would have been better if done from the App configuration itself, instead of relegating them to a separate view. As a result of the way the tweak’s preferences are laid out, the App View configuration experience feels a bit disjointed.

If you’re looking for a robust Lock screen customization tweak that contains app launching capabilities, then AppBox is a solid choice. Its settings could stand to benefit from some refinement, but overall, it’s a solid package for jailbreakers looking for this type of functionality.

You can find AppBox 9 available for $1.50 on the BigBoss repo, and available as a free upgrade to previous purchasers of the tweak.

What do you think about it?