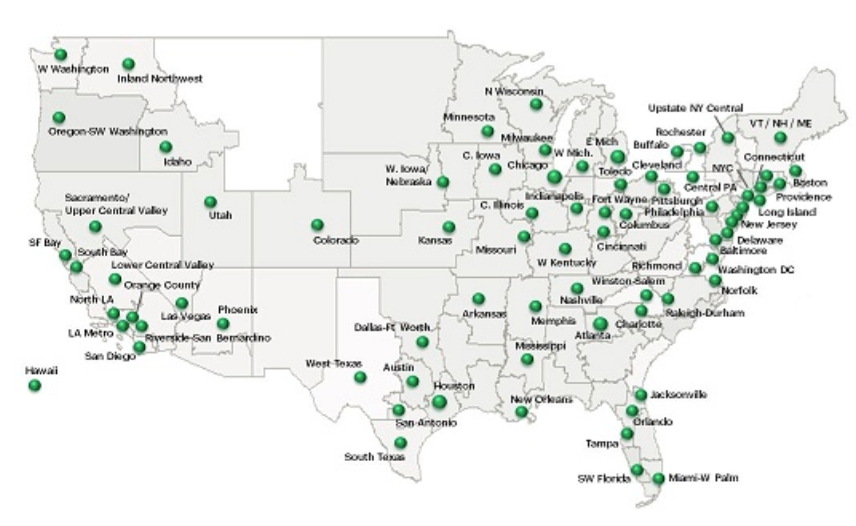 Sprint on Wednesday announced that it has flipped on the switch for its LTE Plus network in 77 major markets. The next-generation network is now available in several big cities across the United States, including Los Angeles, Dallas-Fort Worth, Orlando and Boston.

In a press release, Sprint CTO Dr. John Saw explains the benefits of LTE Plus over standard LTE, such as stronger and more reliable service, and of course faster speeds. Saw says the new technology is capable of peak speeds in excess of 100Mbps on compatible devices.

The Sprint network is hitting its stride. We’re seeing a significant improvement in performance resulting from our 800MHz and 2.5GHz build, our relentless focus on cell site optimization, and our targeted deployment of LTE Advanced features like carrier aggregation and beamforming.  As a result, we’re today unveiling the Sprint LTE Plus network.

LTE Plus, available today in 77 major markets, takes advantage of our rich triband spectrum portfolio, and it uses some of the world’s most advanced technologies in wireless such as carrier aggregation and antenna beamforming. Key benefits to our customers include:

In honor of its LTE Plus launch, Sprint is offering what it says is the “biggest wireless deal in US history,”: 50% off AT&T, Verizon and T-Mobile rate plans. It claims there are no tricks or gimmicks, and the carrier will pay up to $650 in early termination fees for all switchers. 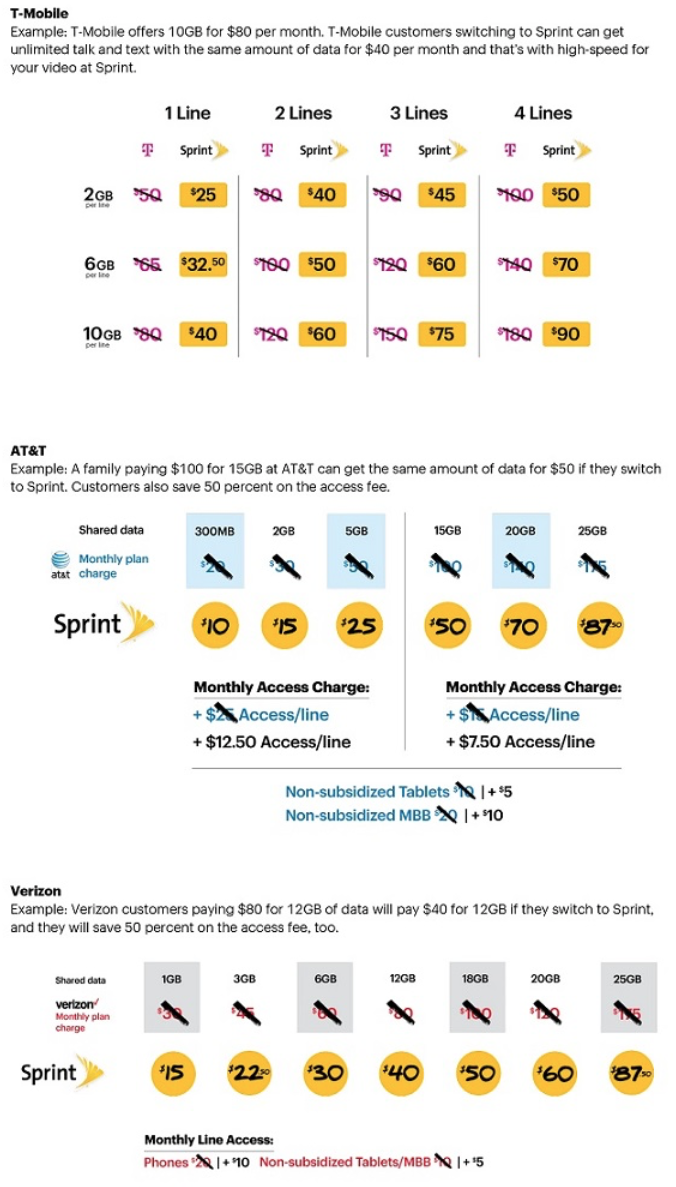 Since Sprint’s LTE Plus network uses LTE Advanced technology, it’s compatible with several newer handsets like the iPhone 6s, the HTC One A9, and the Samsung Galaxy S6. So it would seem if you live in one of the aforementioned markets, it may be worth revisiting Sprint.