The Apple Watch may have been met with a muted response from critics (and it’s still being rolled out around the world), but that’s not stopping Tim Cook & Co. from working on a next-generation model.

According to an Apple supplier, a second-generation Apple Watch is already in the works.

It’s said to be released late in the second quarter of next year, a little more than a year after the original model’s debut. As reported by Taiwanese media, Barry Lam, the chairman of Quanta Computer, the company that assembles the Apple Watch, said during an investor meeting that the Apple Watch 2 is being developed, shockingly, as we speak.

It’ll ship in small quantities near the end of the second quarter of 2016 as Quanta, tasked with assembly work, plans to ramp up production by the beginning of the third quarter.

The device, still in the development stage, will sport better hardware and software versus the first model, which isn’t really that much surprising after all given the criticism of the Apple Watch’s sluggishness.

9to5Mac claimed back in the summer that the Apple Watch 2 will have improved Wi-Fi features for greater iPhone independence and a camera integrated into the top bezel for making and receiving FaceTime video calls directly from your wrist.

An Apple patent may have possibly given credence to that rumor because the Cupertino firm appears to have created a design for an ultra tiny 2mm-long high-resolution camera that might be suitable for the Apple Watch. 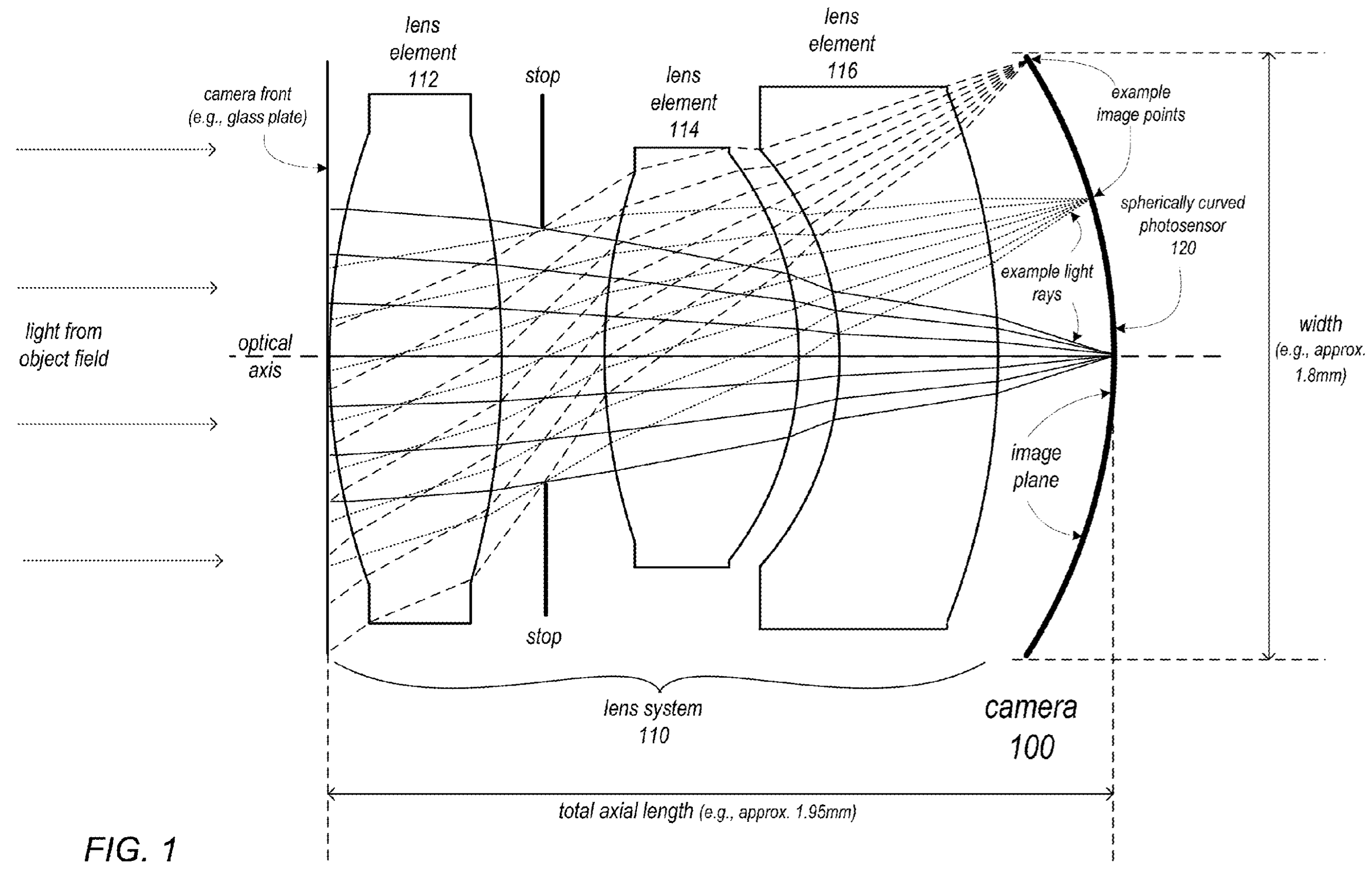 Also back in the summer, unnamed sources in Apple’s supply chain in Asia were quoted as saying that the second-generation Apple Watch will be a bit thinner than the first model in order to accommodate a bigger battery.

Furthermore, the device should retain its square appearance and screen resolution is said to be unchanged from the current models. Lastly, and perhaps crucially, Apple seems to be hard at work developing its own cellular modems in-house.

An Apple-branded modem chip embedded into an ‘S2’ system-in-package would theoretically allow a future Apple Watch to become a truly standalone device, untangled from its dependency on the iPhone for cellular connectivity and location services.