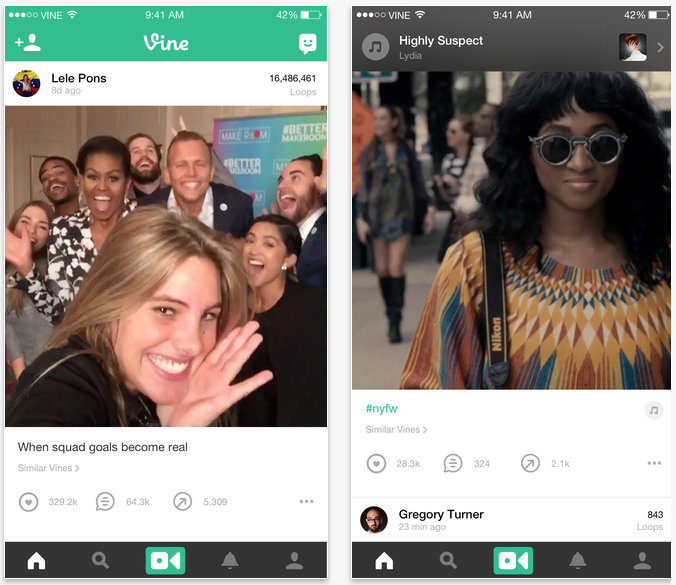 Twitter on Friday pushed out an update for its popular video-sharing Vine app, bringing the iPhone client to version 4.3. The update is a minor one, as the release notes only mention a few changes, but there are two new features worth mentioning.

The first is the addition of Hearts, which bring the app more in line with Twitter’s other products. Like the social network did earlier this week, Vine has replaced its ‘Favorites’ (the smiley face) feature with a new, more meaningful heart-shaped icon.

The second new feature is called ‘Similar Vines,’ and as you can probably guess its purpose is to make discovering new Vines easier. So now when you come across a Vine you enjoy, simply tap on the Similar Vine link below it to be shown similar clips.

If you’re interested, you can find Vine in the App Store for free.