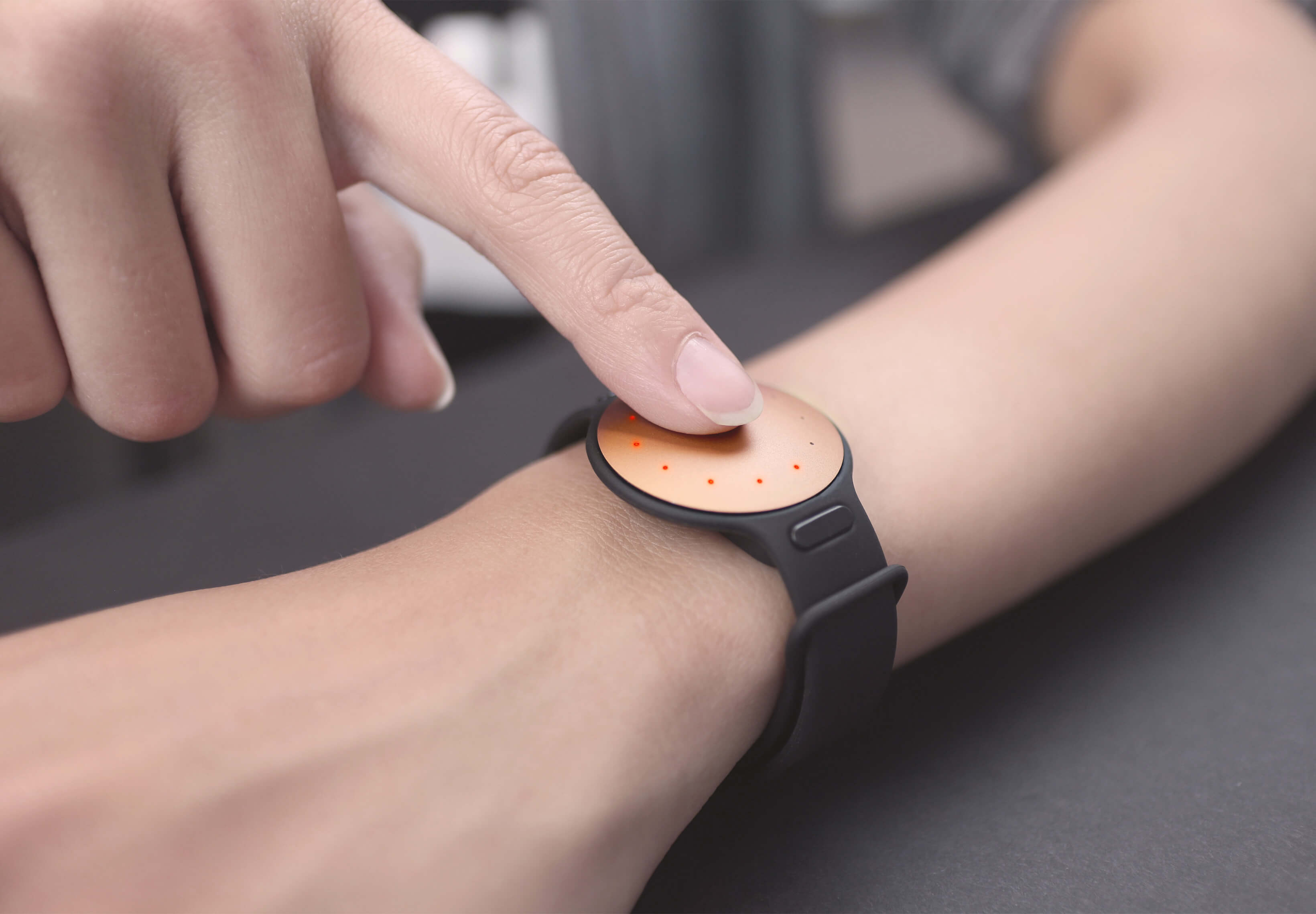 The Shine 2, as it’s called, improves upon the original Misfit, which debuted more than two years ago, with more accurate fitness and sleep tracking capabilities.

It incorporates a three-axis accelerometer and a new three-axis magnetometer for improved fitness and sleep tracking. House inside an aircraft-grade aluminum body which measures in at just 3.3mm thick at the edge, the Shine 2 has a better display with much improved visibility in sunlight. Like before, the new Shine takes advantage of the modular design so it’s highly customizable with a variety of add-ons. 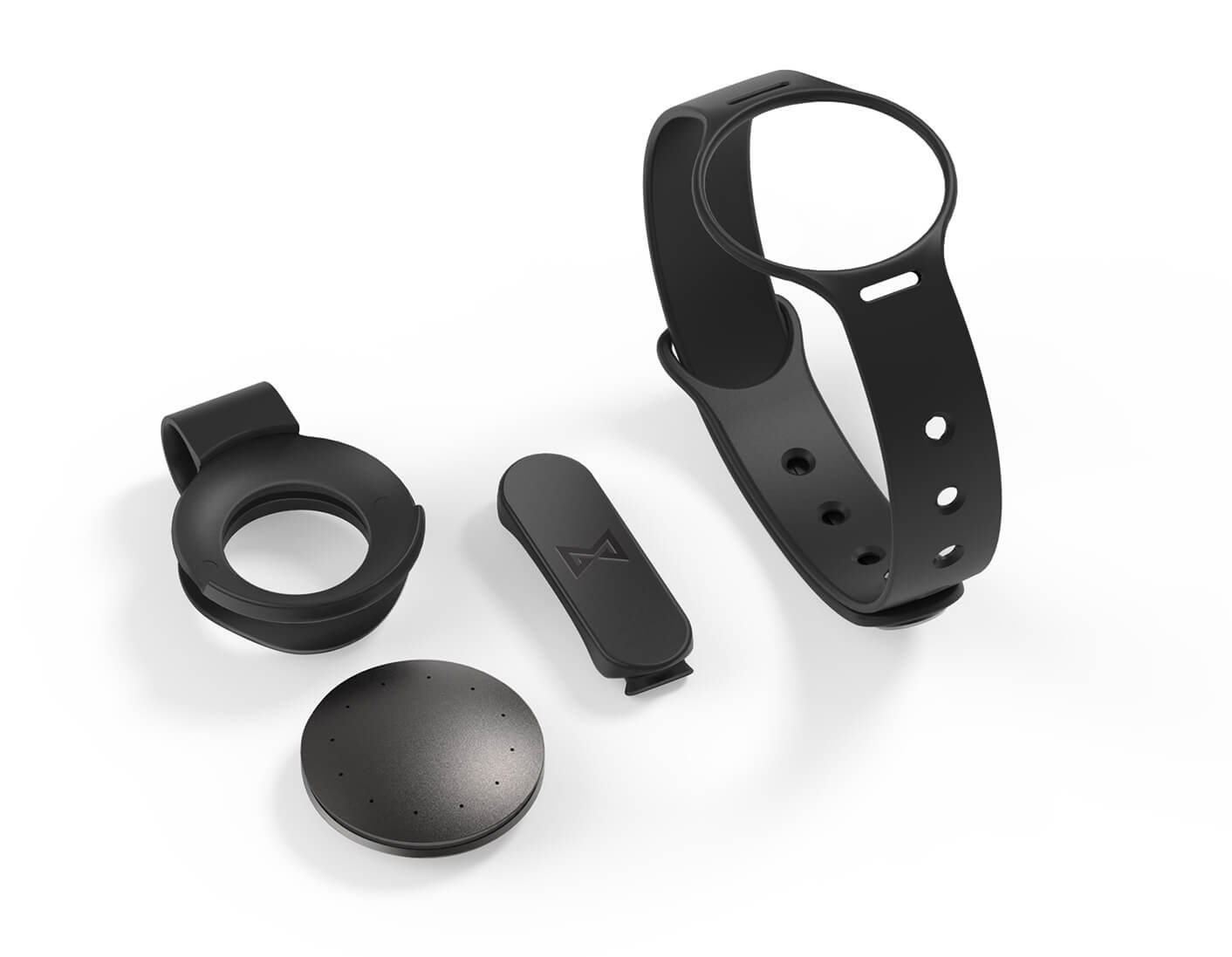 The device is compatible with Misfit’s inexpensive Link accessory and now acts as “a remote to connect with the world around you,” according to the company which counts former Apple CEO John Scully as one of its co-founders.

“Communicate with friends, turn your lights on, change your music, take a selfie, advance slides, and more, all with a double tap,” reads the blurb. In addition to these remote features, the Shine 2 also let you receive text and call notifications and control other home accessories. 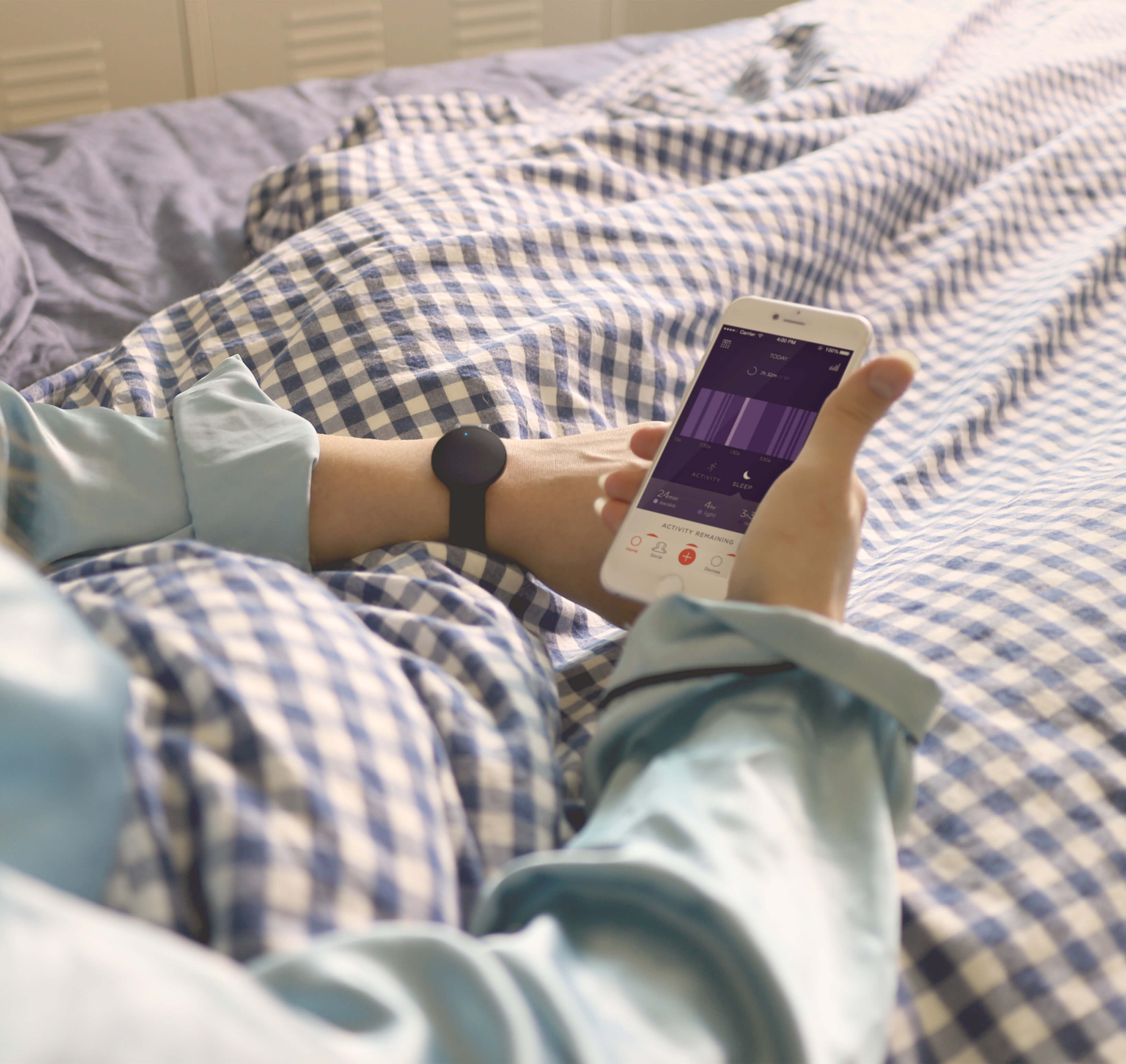 Thinner than the original Shine, the Shine 2 has a built-in vibration motor that provides haptic feedback on your wrist when it’s time to stand up and move a little, similar to how the Apple Watch gives you stand alerts.

The rainbow-colored LED lights built into the face show the time and provide an at-a-glance overview of how far along you are toward meeting your daily goals. 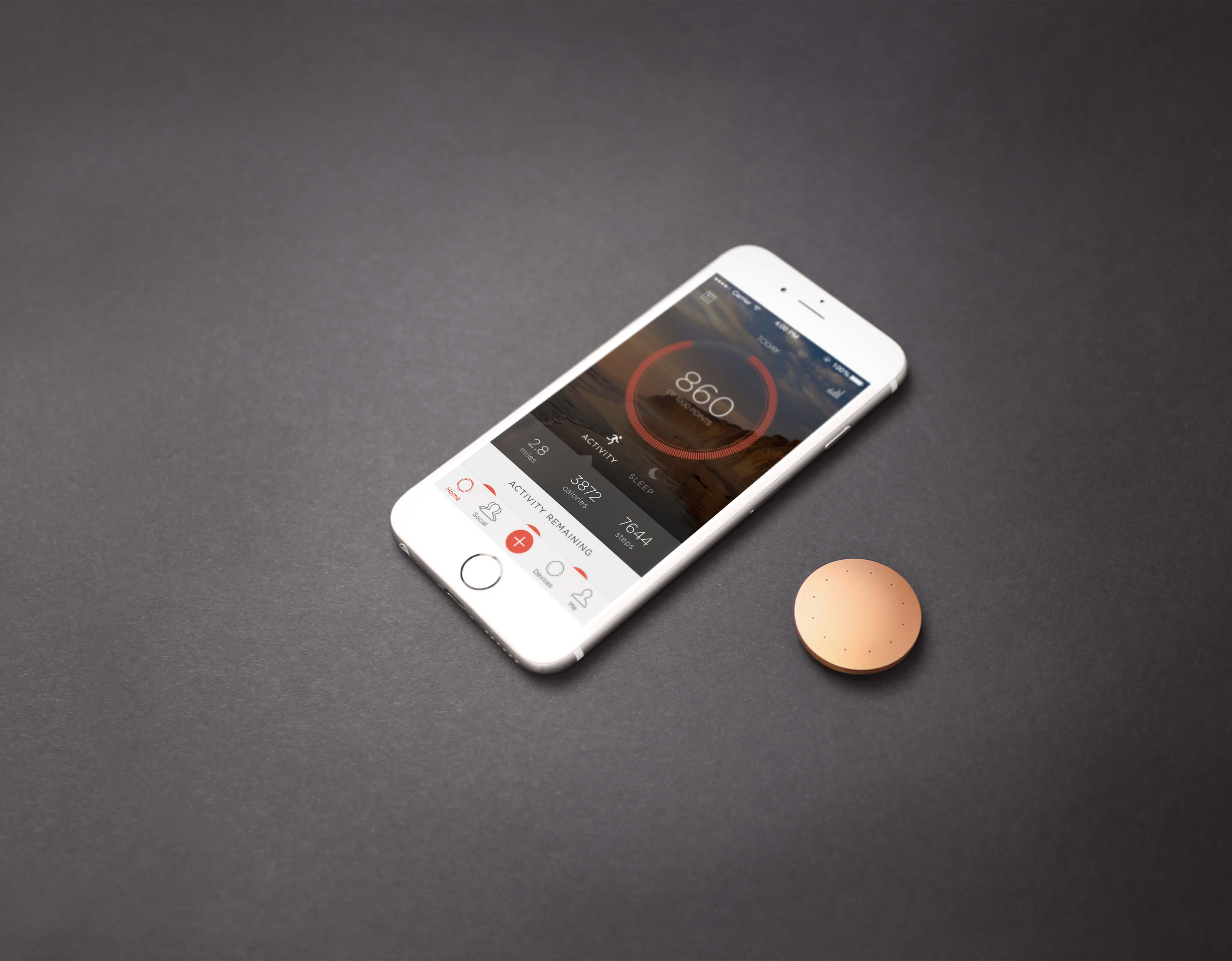 Last but not least, the Shine 2 is water-resistant up to 50 meters deep, making it suitable for swim tracking, and has a built-in standard watch battery that should last six months before needing recharging.

The new Misfit Shine 2 will be hitting store shelves on November 1 for $99.99 in Rose Gold and Carbon Black, each shipping with a sport band and a clasp. More information is available at the Misfit website.