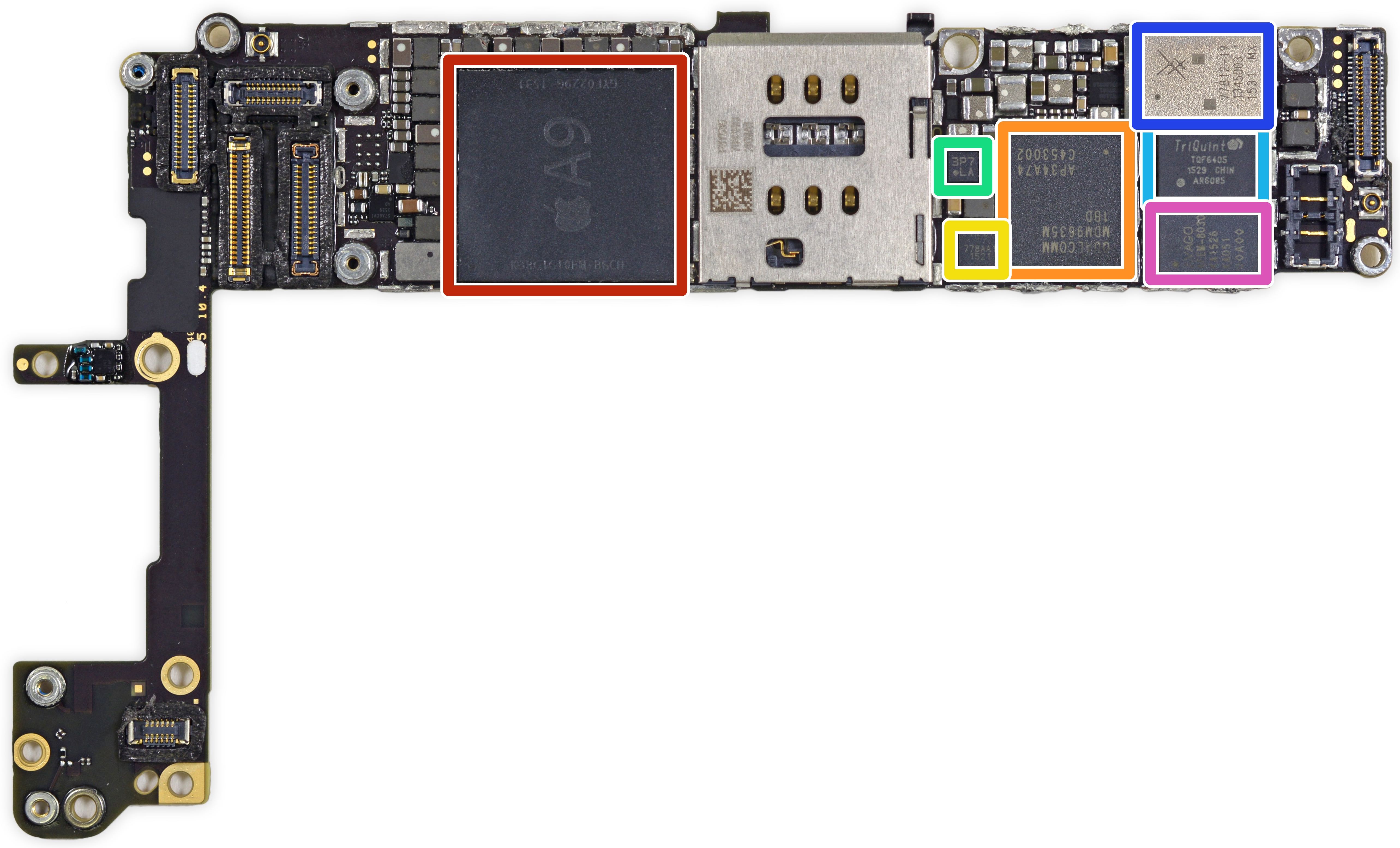 According to a report this weekend from VentureBeat, chip giant Intel has assembled a team of 1,000 engineers who are working hard on adapting its LTE modem for an ‘iPhone 7.’

The move potentially indicates a major loss for Qualcomm, which supplied LTE modems for the iPhone 6s and iPhone 6s Plus and previous iPhones. Intel’s lauded 7360 LTE modem chip is being reworked for an iPhone, the story asserts.

Moreover, VentureBeat claims that Apple could, for the first time ever, embed the modem chip into its in-house designed A-series system-on-a-chip, resulting in an even tighter component integration.

Mark Sullivan, writing for VentureBeat, learned that Intel is pulling out the stops to supply the modems “for at least some of the iPhones Apple manufactures in 2016.”

Intel is hoping to ship its modem by the end of 2015. Apple had been using Infineon’s 3G baseband chips in iPhones until 2011, when Intel acquired the company.

Curiously, sources told the publication that Apple is aiming “to create a system-on-a-chip (SOC) that includes both the phone’s Ax processor and the LTE modem chip.”

The current iPhone 6s and iPhone 6s Plus have fewer chips on the logic board compared to their predecessors so a further reduction of the number of chips sounds like the next logical step to take.

Should—and I’m only speculating—Apple eventually manage to integrate the iPhone’s RAM, sensors, storage, wireless chips and other micro-controllers with its upcoming ‘A10’ processor, the firm would basically reach a phase where literally the entire iPhone computing architecture would be a single chip.

Such so-called system-in-package (SiP) design was tried and tested with the Apple Watch’s ‘S1’ microchip. If future iPhones are heading in that direction, then the next logical step would be putting the A10 chip inside a resin-covered package, potentially allowing for a fully waterproof iPhone, much like the watch.

Currently, the A9 and A9X chips which power the latest iPhones and iPads combine the CPU, the GPU, RAM and control logic onto a single die.