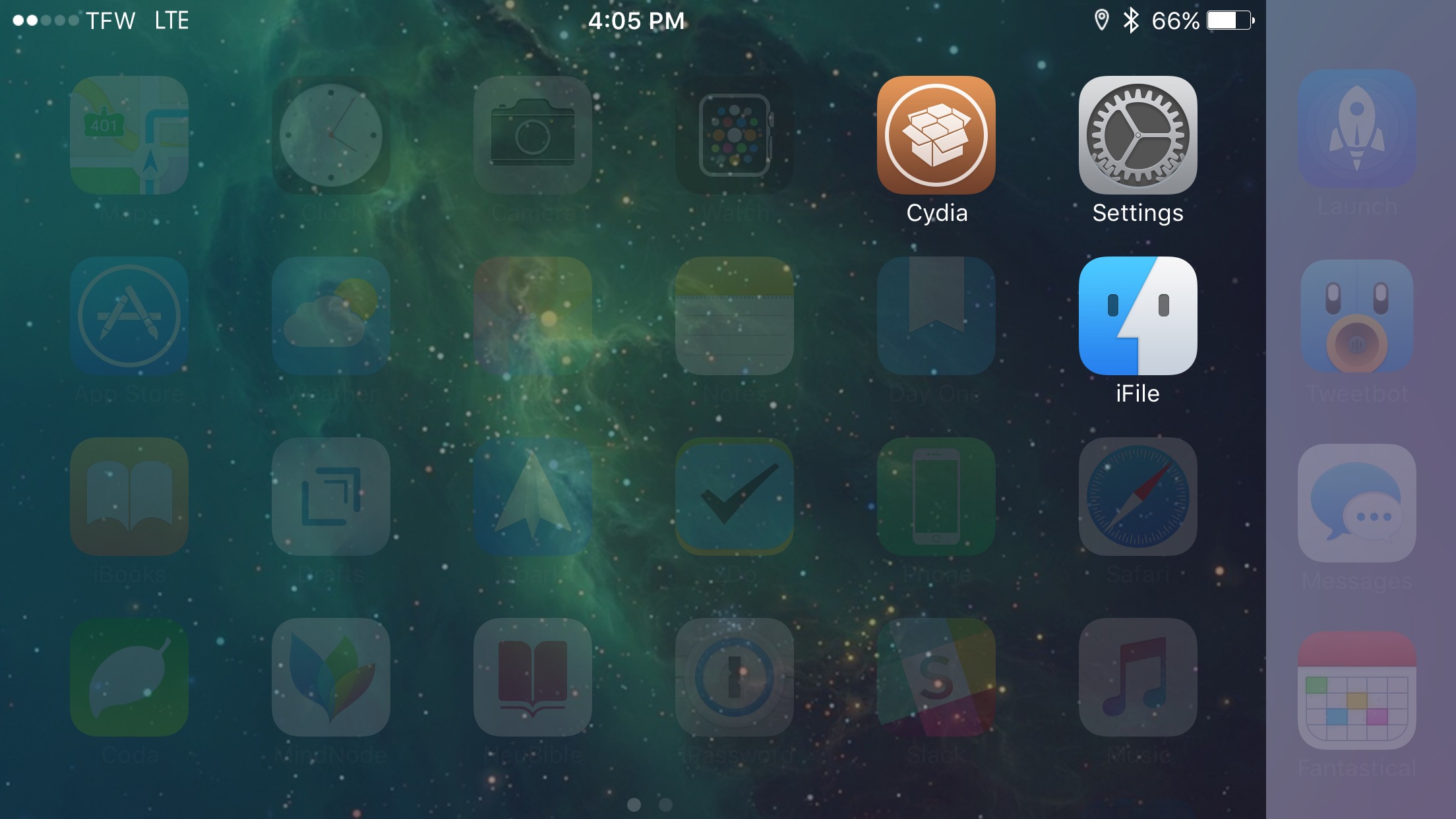 Coming soon after the release of the Pangu jailbreak for iOS 9 on Wednesday, A3Tweaks has released an update for Apex 2 that introduces iOS 9 compatibility.

As one of several jailbreak tweaks created by the well-known jailbreak development group A3Tweaks, Apex allows users to hide Home screen icons by tucking them under other icons of a similar category, removing the need for excessive folders. A simple swipe will reveal the grouped apps, allowing them to be launched with a tap.

While it does still have some bugs, including an issue when invoking Apex on a docked icon when in landscape mode on a Plus-sized iPhone (not pictured here), the tweak should still do its job well on iOS 9 for the most part. 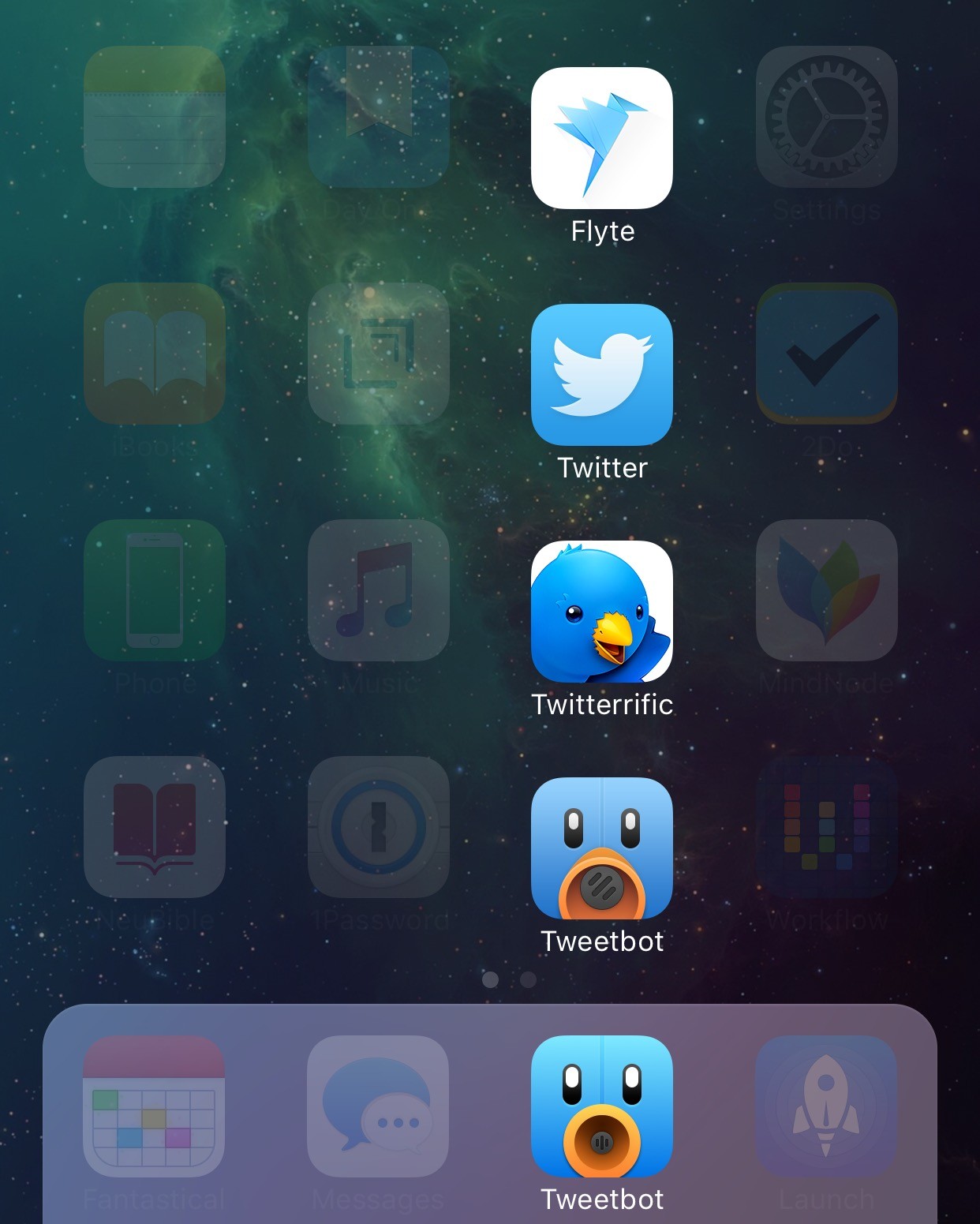 Apex 2 is one of many jailbreak tweaks available for iOS 9, as developers are quickly releasing compatibility fixes and new tweaks to take advantage of, as well as remove, iOS 9 features. If you have yet to jailbreak your iOS 9 device, our tutorial and walkthrough video will help you quickly and safely navigate the process. If you’re still on the fence about whether you should jailbreak or not, be sure to look over our pros and cons list.

iDB will keep you posted as more major tweaks are updated and released for iOS 9. If you’re a jailbreak developer with an iOS 9-compatible update or release, let me know about it by sending an email to timothy@idownloadblog.com.