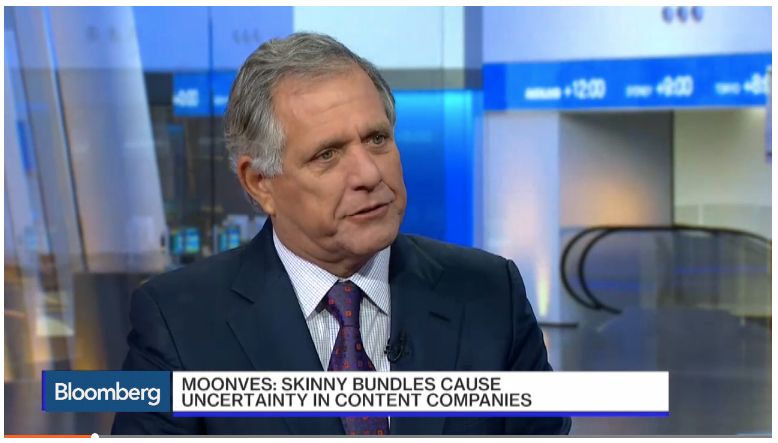 CBS’s Les Moonves on Wednesday reiterated that the network intends to sign up for Apple’s upcoming TV service. During an interview with Bloomberg, the CEO again indicated that recent discussions with the Cupertino company will probably lead to a content deal.

“Apple is having conversations with everyone about doing their own streaming services,” Moonves told the hosts of Bloomberg TV. “We have had those conversations, as have the other networks. Do I think something will happen? Probably, but I do not know when.”

CBS is one of the premier heavyweights in television, thanks to several major sports broadcasting deals, and hit shows like “The Big Bang Theory” and “NCIS.” In addition to Apple, Moonves said he has also spoken with Facebook and Netflix about similar content deals.

For those who haven’t been following the story, Apple is building a live, streaming television service. The service is said to feature a slender channel lineup, a revolutionary interface and price tag in the $40/month range—less than half the cost of standard cable packages.

Apple was expected to announce its TV plans this fall, but stalled licensing negotiations have delayed the project until next year.