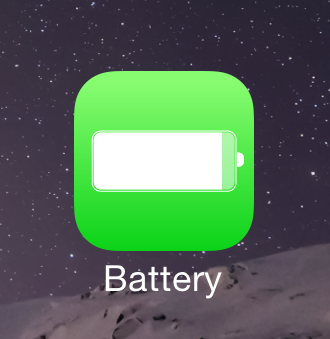 BatteryIcon is a recently released jailbreak tweak that brings a battery-level-displaying shortcut icon to the Home screen. The icon itself lends you an approximation of current battery life, and the shortcut links directly to the Battery Usage section of the Settings app.

Like the stock Clock app, BatteryIcon is a “live” icon in that it updates dynamically to show the current battery level via a battery glyph and the color (low battery shows a red color) of the icon itself. Due to this, you’re able to quickly glance at the main portion of the Home screen for a quick indication of how your battery is doing.Once installed, you’ll immediately notice the BatteryIcon app icon on the Home screen. You’ll also find a new preference switch located in the stock Settings app.

The preference switch lets you quickly enable or disable BatteryIcon on the fly. Disabling the switch will simply hide the BatteryIcon from the Home screen. There are no other settings or options to configure for the tweak.

Along with showing the current battery levels, BatteryIcon is also capable of displaying when your iPhone is charging. When you connect your iPhone to a power source, you’ll see a lightning bolt on the face of the BatteryIcon to indicate a charge. 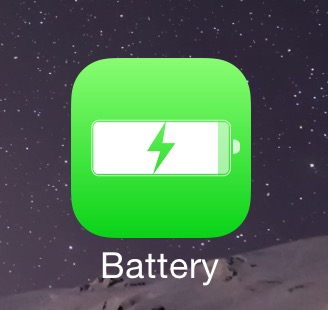 One of the downsides about BatteryIcon is that it isn’t able to accurately display exact battery levels. For example, my battery was at 91%, but the BatteryIcon still displayed an icon that was more akin to a full charge. When compared to the battery indicator in the status bar, there is an obvious lack of precise accuracy. As mentioned earlier, BatteryIcon is more or less an approximation of current battery levels, not a realtime indicator.

BatteryIcon is a free jailbreak tweak available on the BigBoss repo. Its best feature is its direct link to the Battery Usage section of the Settings app. That section is several levels deep in Settings → General → Usage → Battery Usage, so using the shortcut can save you some time. 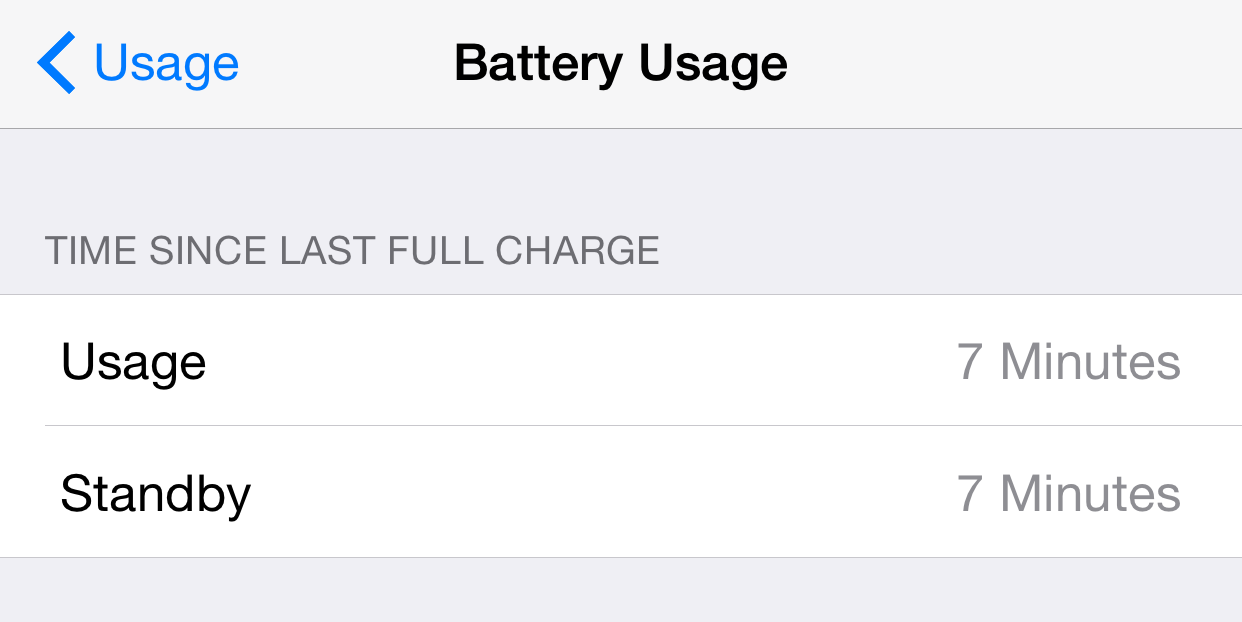 If you’re able to live with its range-based readings instead of realtime readings, and you don’t mind somewhat redundant functionality, then you should head over to Cydia and check it out.