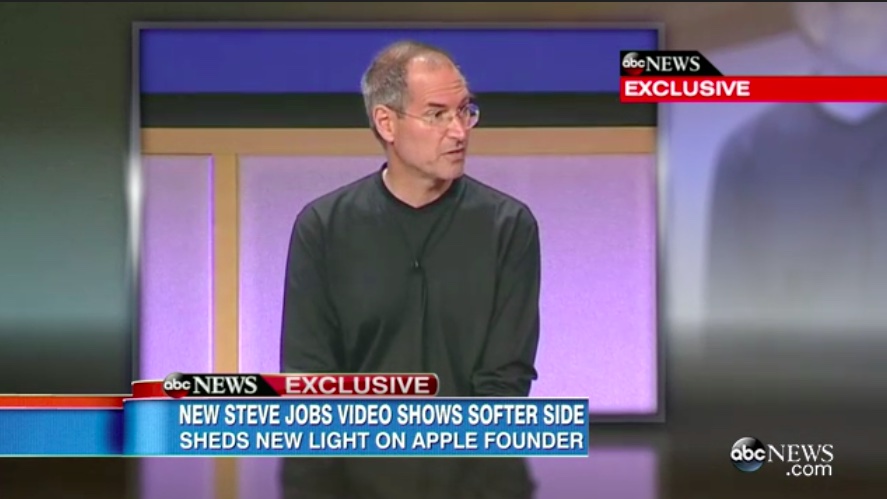 It is no secret that Apple executives aren’t thrilled by existing and upcoming Steve Jobs movies. The latest example: Steve’s widow Lauren Powell Jobs apparently “tried to kill” the upcoming Hollywood biopic by Sony Pictures (according to the Wall Street Journal, she tried to cease production on the Aaron Sorkin script multiple times).

Coincidentally or not, ABC News has now exclusively obtained never-before-seen footage of Apple’s mercurial founder, who can be seen addressing Apple executives the day before the release of the original iPhone in 2007.

The video shows the “softer side” to Apple’s mercurial co-founder, who succumbed to complications caused by his years-long battle with pancreatic cancer on October 5, 2011, just 24 hours following the iPhone 4s media event.

On the other hand, releasing this internal video of Jobs might as well be interpreted as an effort to control the narrative surrounding Steve Jobs movies and distance Apple from Hollywood’s portrayal of its late co-founder as a ruthless businessman who didn’t value family or respect his employees. 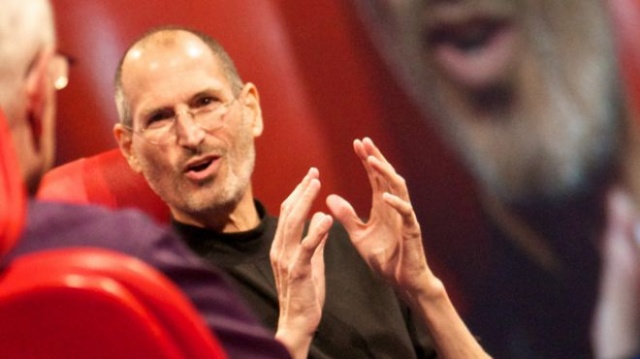 “A whole generation is going to think of him in a different way if they see a movie that depicts him in a negative way,” Bill Campbell, a longtime Apple board member and friend of Jobs, told the Wall Street Journal.

It’s interesting that the other Apple co-founder, Steve Wozniak, was paid $200,000 to consult on the Sony biopic, which hits a limited number of theaters on October 9 ahead of its wider October 23 release.