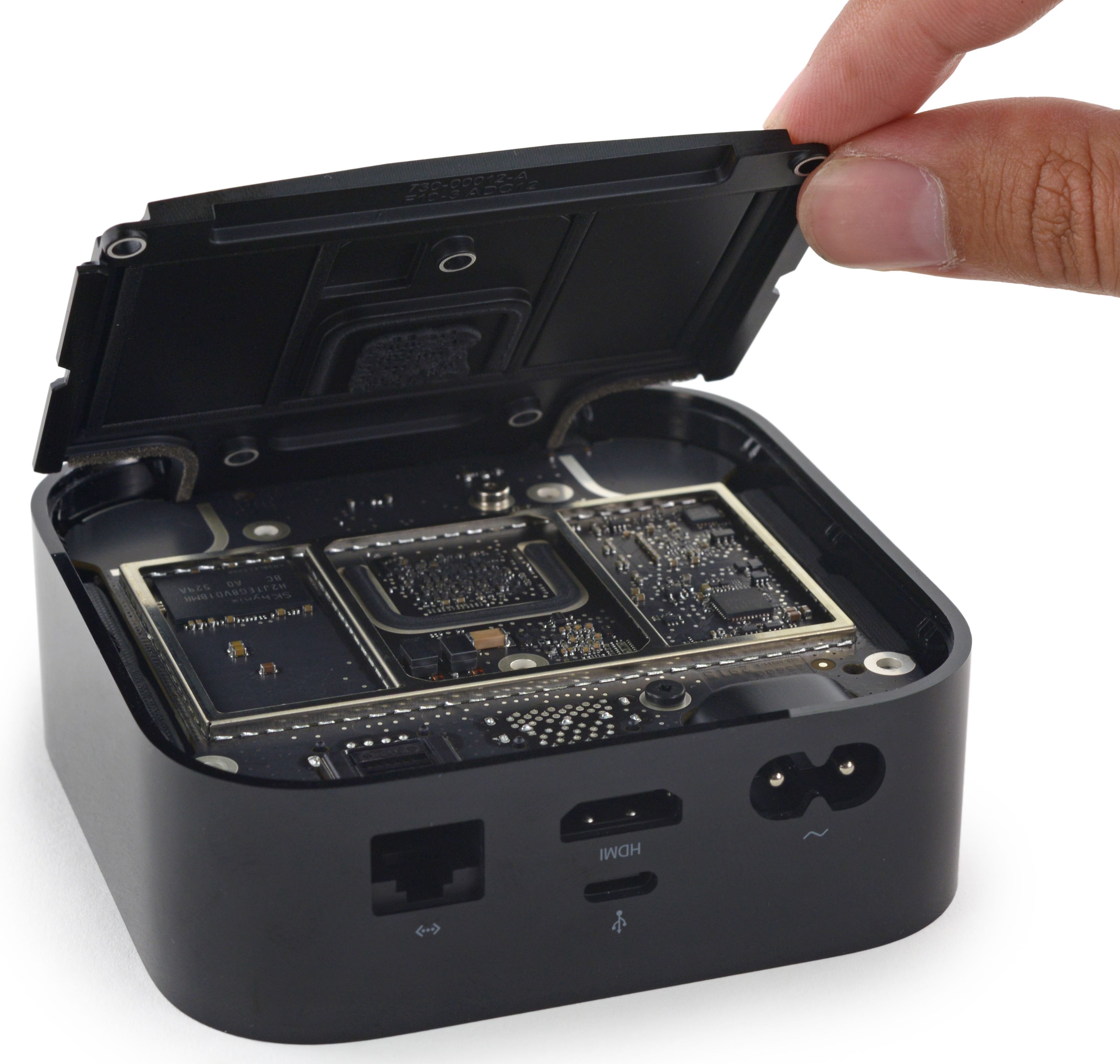 Those prolific electronics wizards over at iFixit have found out the hard way that breaking Apple’s NDA has consequences. The site fell out of favor with Apple after posting a teardown analysis of an unreleased 4th generation Apple TV with Siri Remote.

According to iFixit itself, not only has Apple yanked their iPhone app from the App Store but also banned their developer account. iFixit’s Apple TV unit was obtained as part of development kits provided to some developers who were selected to take part in Apple’s early access program.

After reaching out to Apple, iFixit was told their developer account was revoked due to the violation of its Developer Agreement which strictly prohibits publication of any information pertaining to unreleased products, especially those which are meant for developers.

“iFixit’s app was tied to that same account, so Apple pulled the app as well,” writes iFixit. “Their justification was that we had taken ‘actions that may hinder the performance or intended use of the App Store, B2B Program or the Program.’”

iFixit acknowledged that the developer unit they disassembled was sent to them by Apple, which “evidently didn’t intend for us to take it apart.”

“But we’re a teardown and repair company; teardowns are in our DNA—and nothing makes us happier than figuring out what makes these gadgets tick,” explains the firm. “We weighed the risks, blithely tossed those risks over our shoulder, and tore down the Apple TV anyway.” 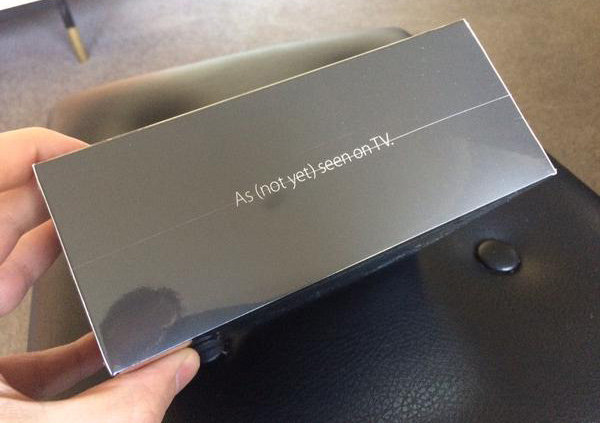 The pulled app was outdated anyway and exhibited hiccups on iOS 9. In the meantime, iFixit has been hard at work redesigning their mobile website. As for the mobile app, they’re not planning on rewriting it for the time being.

“Our APIs make it easy for anyone else to build one, though,” they said. “In the meantime, we will continue to support our Android app, which includes native guide creation.”

People who relied on iFixit’s iPhone app to access their wonderfully put together repair guides can continue to use their previously downloaded iFixit application. New users, however, are advised to browse the iFixit website to access these handy repair manuals.