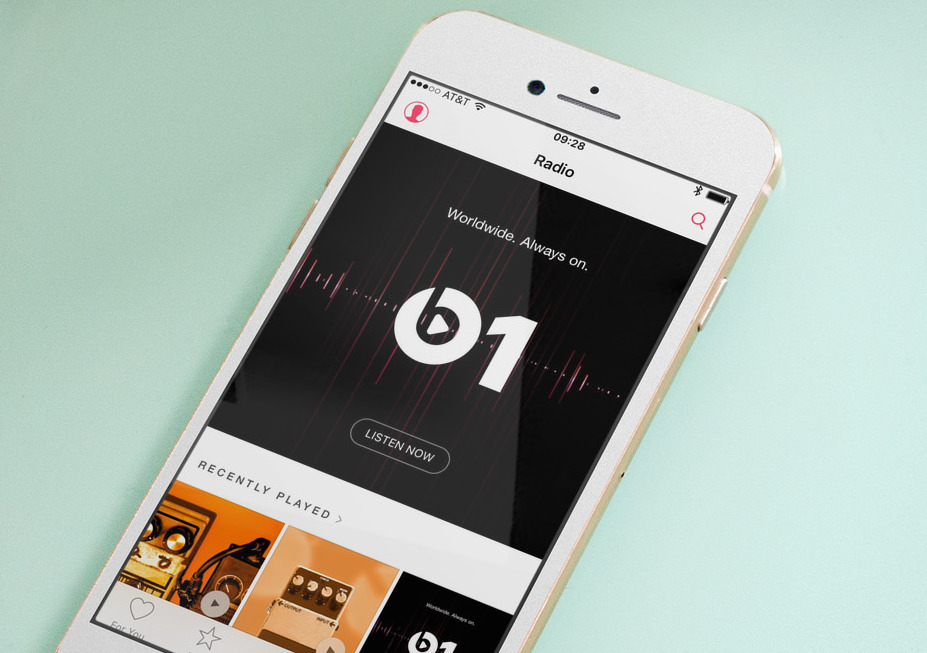 Speaking to his former Radio 1 boss at the Radio Festival in London, Beats 1 head DJ Zane Lowe admitted that he wasn’t sure Apple Music needed Beats 1. In a moment of candor that probably made Apple’s PR department choke on these words, Lowe is saying out loud what I’ve personally been thinking for a while.

When Apple introduced Apple Music and beats 1 at WWDC this year, I was pretty excited by the prospect of a radio station playing 24/7 without commercials and would allow me to discover new music. The passion conveyed by Zane Lowe at the time was really what sold me on it.

But then I started listening to Beats 1…

The loss of interest in Beats 1 started for me pretty much as I first started listening to the station. The DJs are great, but the selection of music really is hit or miss for me. I’m a rock music kind of guy. Punk rock is what I grew up on, and alternative music is what I’m into these days. Beats 1 does play these genres, but it usually happens between a rap song and a dance music beat, which basically represents my least favorite types of music.

So I’ll be tuning in to Beats 1 and if I’m lucky, a genre I don’t mind will be playing. If I’m really lucky, another song in a genre I like will be playing next, but then the inevitable hip-hop deep cut hits the air. That’s about when I turn off Beats 1.

And I can’t be the only one feeling this way. Regardless of the kind of music you like, I doubt most people can listen to an hour of Beats 1 and be 100% happy with the selection.

The problem comes from the essence of Beats 1, which was born and raised to be an eclectic radio station. Even if some DJs favor specific genres on their shows, Beats 1 is still trying to please too many people with too many music styles, and I’m not sure most people can go from punk rock to reggae, to hip hop, to classical music in 30 minutes. Some people won’t mind, but I feel the majority of people would rather stay in a select group of genres that actually go well together.

To me, the solution is to open up additional Beats station based on specific genres, something which is actually possible as Apple’s current music licensing contracts include permissions for up to five additional Beats radio stations.

If I could tune in to a station that just plays different shades of rock music, then I’d be seriously interested. Likewise, I’m sure specific stations based on various genres (ie. hip hop, EDM, pop) would be more successful at retaining listeners than the one-size-fits-all station that Beats 1 currently is. As it stands, jumping from Taylor Swift to Refused just doesn’t do it for me. I can’t be the only one feeling like this, can I?