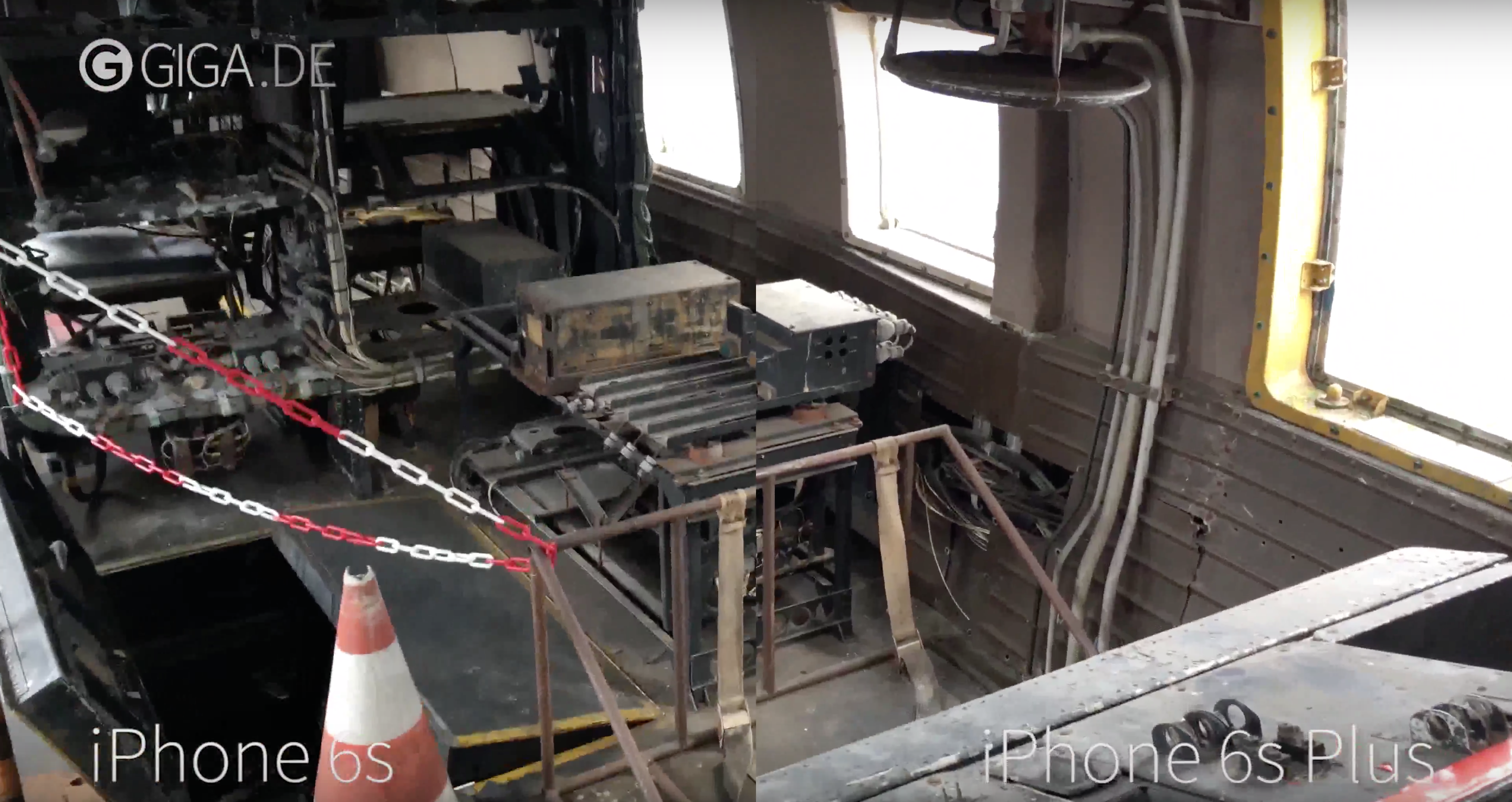 We speculated about the difference between the iPhone 6s and the 6s Plus when it comes to the lack of optical image stabilization in the former. We’ve even read first hand accounts of how much of a difference it makes.

But seeing is believing, and this new video really emphasizes the differences between taking video with the iPhone 6s, a device that lacks OIS, and the iPhone 6s Plus, which features OIS built in. If you plan on taking lots of handheld videos with your new iPhone, you don’t want to miss this.

The difference is painfully obvious. The shaky cam effect when trying to shoot handheld video with the iPhone 6s is the typical look that we see from nearly all smartphones these days. I find the effect to be nauseating, and as such, I always try to opt for a tripod or at least a monopod when shooting video with my phone.

Admittedly, most people won’t care about this, and some of you may have not even noticed it—that’s just how most videos shot from smartphones are these days. But the iPhone 6s Plus’ video footage is silky smooth, even when the camera man moves around, pans, tilts, etc. This side-by-side comparison really illustrates why having OIS is such a nice luxury for those shooting handheld.

The only problem is you have to give up something in order to get OIS, namely portability. If video is one of the most important things for you, then it’s probably a no brainer, you go with the 6s Plus, but I’m not sure if video is that important to me. Not to the point where I put up for another year with hand cramps due to the unwieldy form factor of the Plus model.

I’ve been known to change my mind every now and then, though.