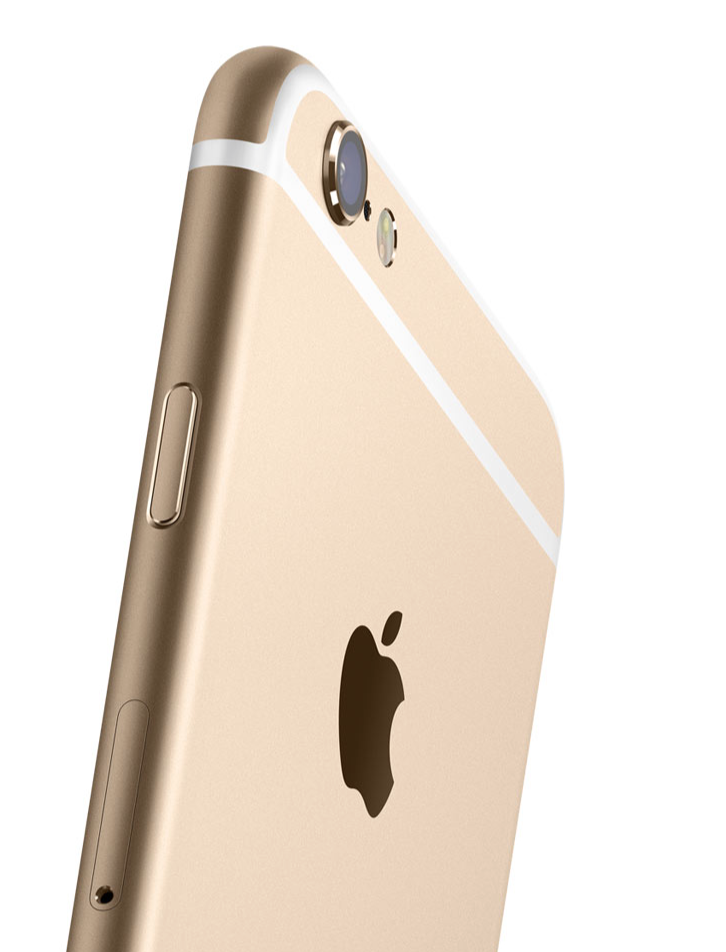 It’s one of those things where you don’t know how noticeable it’s going to be until you actually try it in hand. But tonight, we have it on good authority that Optical Image Stabilization (OIS) makes a noticeable difference when shooting video with the iPhone 6s Plus’ camera. So much so, that it can make choosing between the 6s Plus and the regular-sized iPhone 6s, a device that lacks OIS, tougher than last year.

A few hours ago, Daring Fireball’s John Gruber posted his annual iPhone review, and while the entire piece is a well-thought-out and nuanced read, one portion in particular stood out to me the most—his thoughts on OIS for the iPhone 6s Plus.

When Apple lifted its review embargo this morning, tons of reviews were posted. While most touched on OIS, they were generally brief bullet-point-like mentions. Gruber isn’t known for stuffing a lot of technical details into his reviews, but when he does, it’s usually right on the money. For that reason, his thoughts on OIS has me waffling on my iPhone purchase decision at a dangerously late hour.

Here’s his initial thoughts on OIS:

This year, OIS remains a Plus-only feature, and Apple has made it even better, because it now works with video. The advantages of OIS for video are even greater than for still images, in my opinion. You know how when you watch a video someone shot on their phone — any phone — and when they walk around, you can see the picture rock up and down with each step they take? It’s a signature of amateur video shot on consumer cameras, and it’s unpleasant to say the least.

But this is what really got me thinking:

OIS for video reduces this jerkiness. And in my testing on the iPhone 6S Plus, the effect is dramatic. It’s a poor man’s Steadicam, built right into the iPhone 6S Plus. I say that this breaks my heart because, personally, I have no interest in owning the 6S Plus — I much prefer the pocket-ability and feel-in-hand of the 4.7-inch iPhone 6S. I could tell myself last year that the 6 Plus’s camera was only a wee bit better than the regular 6’s, and only under certain conditions. This year, OIS for video means the iPhone 6S Plus is capable of something the regular 6S is not: shooting smooth full-size videos while you walk around or pan the camera.

Like Gruber said, OIS was in last year’s models, but it was much less apparent and much less noticeable due to it being for still photos only. With video, it’s a whole different game.

If you’ve ever used a mirrorless camera with OIS built into the body or in the lens, then you know it can be the difference between getting a good sequence of video and not. OIS makes it feasible to shoot handheld video without a tripod.

Although it sounds as if John is sticking to the 4.7″ iPhone 6s due to its pocketability, it definitely seems like there’s a tangible difference (outside of pure size) that makes it harder to dismiss the larger iPhone.

I was 95% sure that I would go for the smaller iPhone this time around. In fact, I found an odd sense of relief when many of the reviews didn’t single out OIS as a major differentiating factor.

I must say, though, after reading Gruber’s review, I’m pretty much back at square one. As a guy who shoots lots of video, I’m now leaning towards sticking with the larger form factor, even though I’d love to have a more pocketable phone.