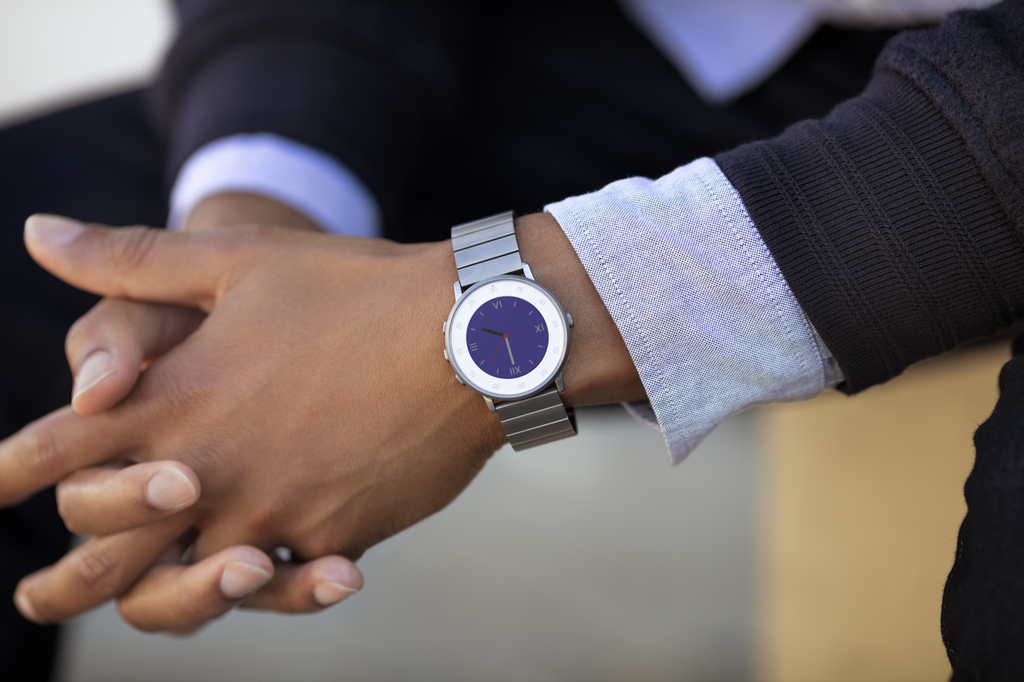 Pebble on Wednesday announced a new addition to its smartwatch lineup called the Pebble Time Round. As the name suggests, the device sports a round face, and the company is billing it as “the world’s lightest and thinnest smartwatch.”

At 7.5mm thin, with a weight of just 28 grams, this may very well be true, but the size reduction comes at a steep cost: battery life. While Pebble watches are typically known for near-week-long battery life, the Round only lasts about 2 days.

“It’s the first smartwatch that looks like a classic wristwatch,” Pebble CEO and co-founder Eric Migicovsky said today, “and it furthers our mission to create useful technology that blends into your everyday life, not the other way around.”

In addition to its round, slimmer body, the Time Round offers some other differentiating features over its predecessors such as quick charge, which adds 24 hours of battery life in just 15 minutes, and a new series of quick-switching bands.

Otherwise, the Round is fairly similar to the just-released Time, as it sports an always on e-paper display and Pebble’s Timeline interface. Also, Pebble is releasing an SDK to allow developers to update their apps to support the new circular face.

The Pebble Time Round is compatible with both Android and iPhone, and its announcement comes hot on the heels of Apple’s watchOS 2 release. If you’re interested, the Round is available for pre-order at retailers with a starting price of $249.