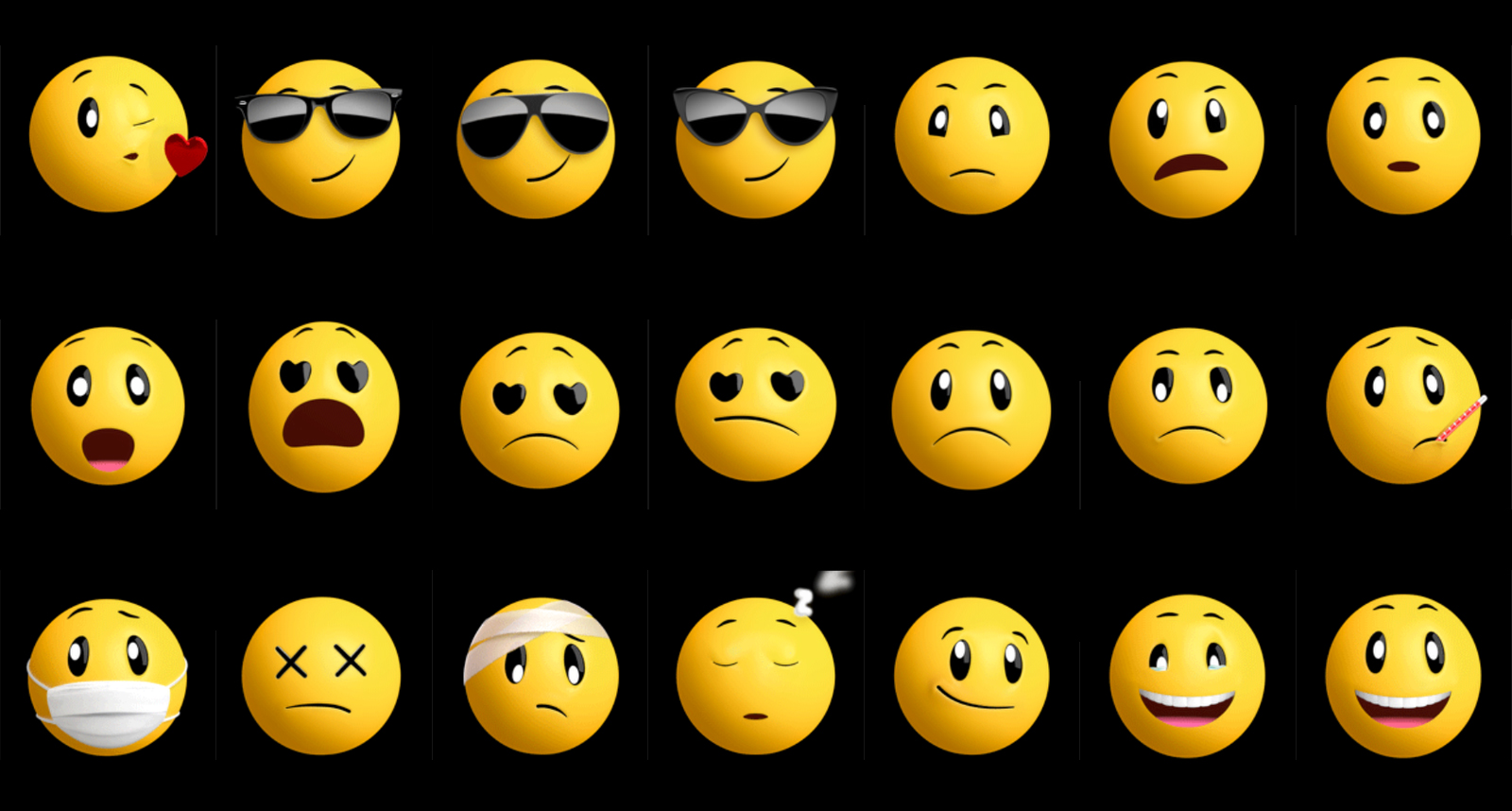 The new smileys and hands let you convey your feelings and express emotions more precisely than before. Some of the new emoji support changing colors between yellow and red by way of pressing firmly on the screen.

To access the new smiley faces, check out the Faces tab on your Apple Watch. As shown on the image top of post, Apple now provides three brand new kinds of sunglasses.

As for the Hands tab, watchOS 2 gives you new ways to express high-fives, including clapping, two-hands thumbs-up and fist bumping. You can use any emoji in any app that supports basic input, including the stock Apple Watch apps like Messages and Mail.

Simply tap Reply at the bottom of a message, then send an emoji (or dictate a response, or choose from a list of canned responses).

Pro tip: If you respond to a message from your Apple Watch with an animated emoji and the recipient views it on their iPhone, iPod touch or iPad, they will receive an iMessage with an embedded animated GIF.

For those wondering, these new emoji should come to your iPhone, iPod touch and iPad by way of a forthcoming iOS 9.1 software update.

How do you like the new emoji in watchOS 2?