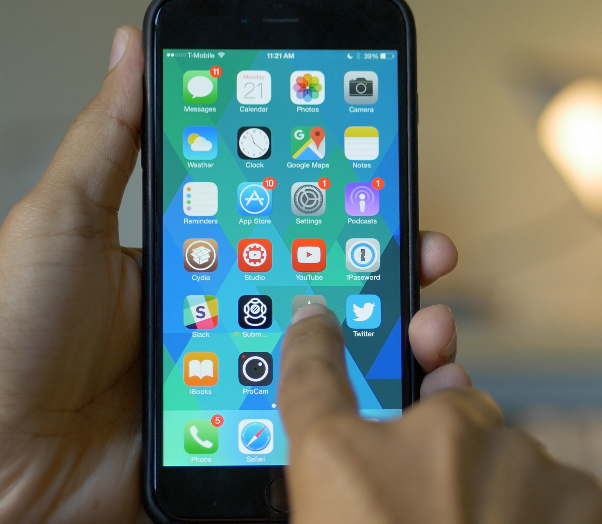 I’ll be honest and say that Force Touch Activator is pretty much nothing like 3D Touch—you don’t have the nuanced sensitivity levels, you don’t have haptic feedback, and most importantly, you lack a true pressure sensitive screen—but it’s an interesting tweak for jailbreakers to try nonetheless. Watch our hands-on video walkthrough inside, and see for yourself.

Once you install Force Touch Activator, you’ll need to open up the Settings app and configure an Activator action to mate with the “Force Touch” gesture. Once you do, you can invoke your action from anywhere on the screen using a simulated 3D Touch.

Again, you don’t actually need to press firmly on the display, it just has to sense that more of your finger is touching the display that it normally would with a regular touch. For that reason, I found that simply rolling your finger on the screen was a good way to invoke Force Touch Activator.

Force Touch Activator is a clever tweak, but it’s limited in scope. Users are only able to pair one Activator action with the mimicked gesture, so usability is limited.

If you want to try Force Touch Activator on your jailbroken device, you can do so today. Just head over to the BigBoss repo where it can be downloaded for free.