Eight days have passed since Apple has taken the wraps off its fourth-generation $149 Apple TV featuring downloadable apps and games, universal search with Siri and more, and now Amazon has conveniently rolled out its second-generation Fire TV.

Unlike the new Apple TV which disables 4K video output in software, the new Fire TV supports 4K video streaming right out of the box. It includes a new voice-enabled remote and comes outfitted with Alexa, which is basically Amazon’s version of Siri.

The official follow-up to last year’s Fire TV streaming device, the new box is 75 percent more powerful than its predecessor, according to the online retail giant.

The big news, of course, is support for streaming 4K Ultra HD content. 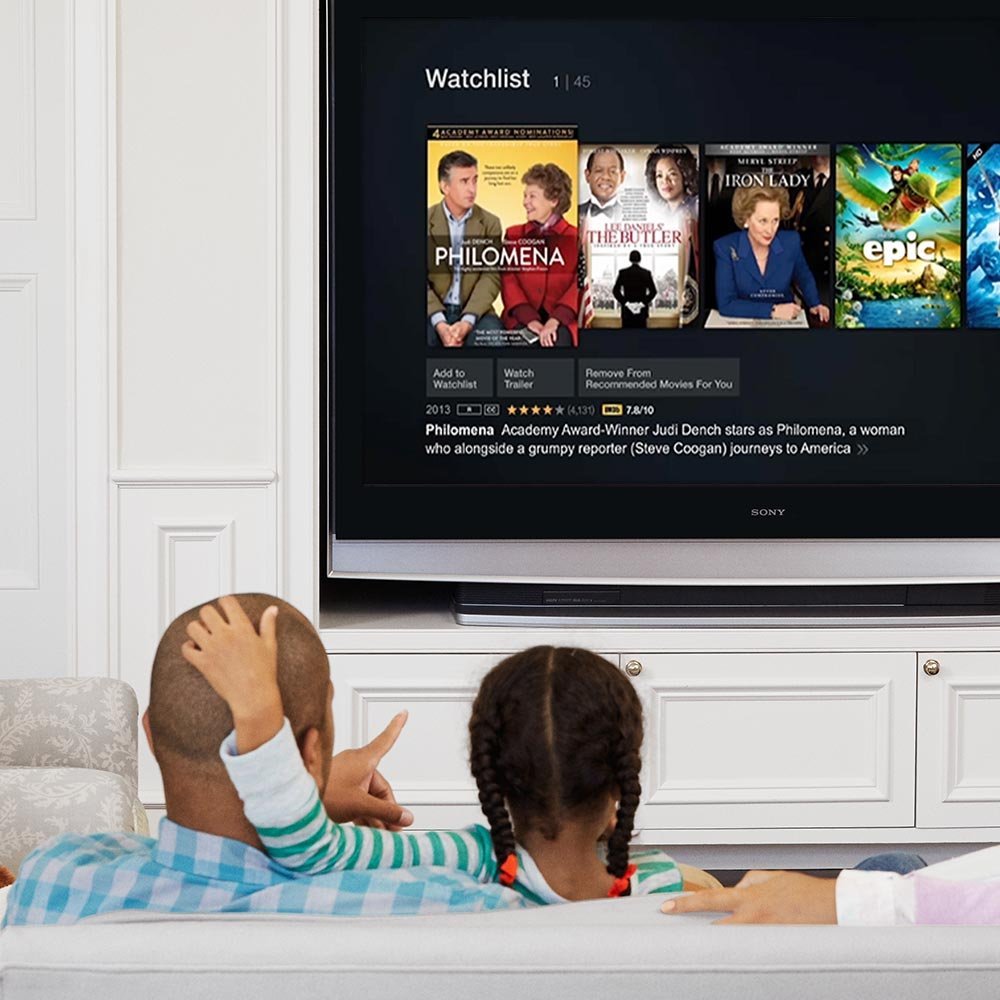 “Amazon Fire TV offers the most 4K Ultra HD movies, and is half the price of any other 4K Ultra HD streaming media player,” said the firm. Select 4K content is available from Netflix, Amazon Video and Amazon Prime Video.

And if your TV set doesn’t support 4K, which has four times the resolution of 1080p, the new box has hardware support for High Efficiency Video Coding (HEVC) and will start streaming higher-quality video to 1080p TV sets “in the coming months”.

In terms of hardware, the second-generation Fire TV packs in the latest 802.11ac Wi-Fi and has 75 percent more processing power than the original, courtesy of a 64-bit quad-core MediaTek processor and a dedicated GPU.

The box runs the new Fire TV OS 5 with Alexa integration, which will also roll out to all existing Fire TV and Fire TV Stick customers via a free, over-the-air software update.

And with Alexa, the brain behind the Amazon Echo, users can search the Fire TV for music, information, weather, traffic and more. Amazon makes a point saying there are over 3,000 channels, apps and games now available for the Fire TV, “more than Apple TV, Roku, Chromecast or any other streaming media player”.

“The team has packed an incredible amount of technology and innovation into a tiny package,” said Jeff Bezos, Amazon.com Founder and CEO.

The new Fire TV Game Controller, sold separately or as part of the Fire TV Gaming Edition, sports Alexa-powered voice search, an audio jack for private listening with Dolby enhancements, refined controls for a better gaming experience and up to 90 hours of battery life on just one set of double AA batteries without headphones.

Unlike the new Apple TV that comes with in 16 and 32 GB flavors, Amazon’s latest box has 8GB of storage but makes up for that with a microSD port for up to 128 GB of additional storage. 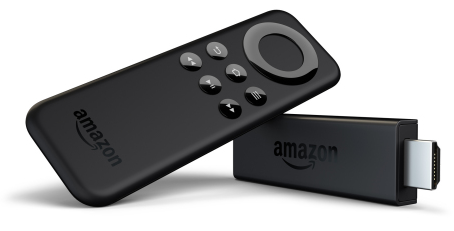 Amazon has refreshed the Fire TV Stick as well, its HDMI dongle that connects to your TV set, with the new Voice Remote for less than $50. The dongle files as the only streaming stick with an included voice remote.