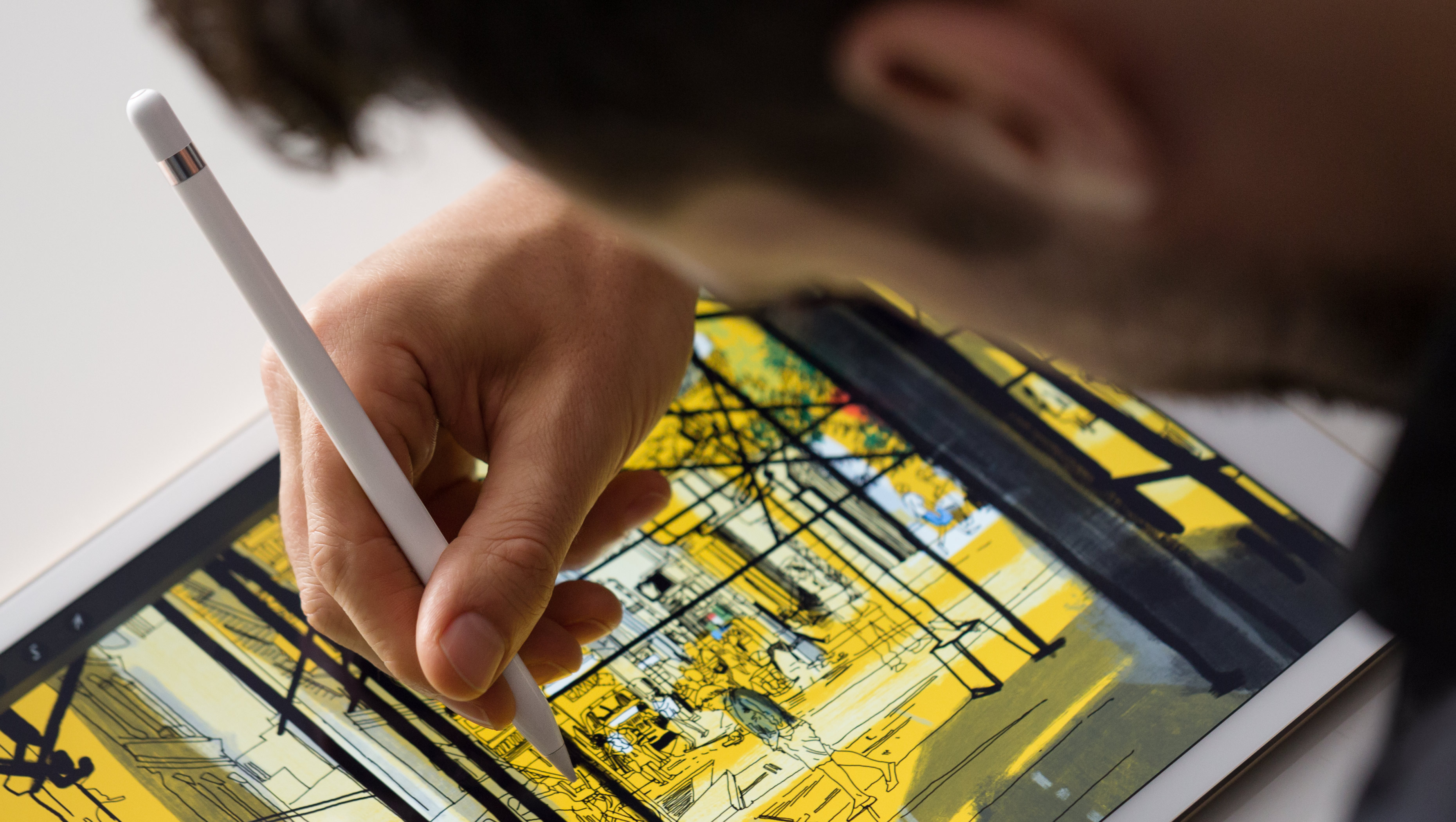 Linda Dong, a former designer at Apple, has spoken her mind on the iPad Pro, particularly when it comes to comparing it with Wacom’s Cintiq line of tablet form-factor displays. Dong, who begun her tenure at Apple as a UI design intern back in 2009, worked at the Cupertino firm up until April of this year.

Today, via a guest post on Cult of Mac, she chimed in on how the iPad Pro compares to Wacom’s Cintiq line—a range of tools that are used by many a graphic designer across various industries. How does the Cintiq line compare to the iPad Pro in her eyes? Let’s just say that she’s not very bullish on Wacom’s offerings…

Regarding the Apple Pencil versus the Cintiq stylus

The Apple Pencil … has a much narrower body and tip, allowing the stylus to not obscure the drawing itself. I would also argue it provides more freedom of drawing motion.

On the Cintiq’s screen quality

The screens aren’t Retina, the color is whack, the brightest it can display is not very bright and there’s a lot of reflection. Most importantly, the screen itself has a huge air gap between the pen and the digital screen, causing parallax.

Latency latency latency. As in all that latency I can visibly see as I wait for my stroke to catch up with my Cintiq pen.

This is the game-changer with the Apple Pencil — barely any latency, so you actually feel like the pencil is leaving ink and can see the outcome of your drawing as it’s happening.

I highly recommend that you head over to Cult of Mac and read the entire piece. Yes, she worked at Apple, and probably has some amount of bias, but remember that she’s a graphic designer, and as such, has likely had plenty of time to form this opinion about Wacom’s tablets.

Nearly all of the points that she brought up don’t actually require hands-on experience with either tablet in order to see. Yes, Wacom tablets are heavier than iPads (the 13 HD is 1.2 kg (2.64 lbs), while the iPad Pro is 1.57 lbs—over a pound lighter. Yes, the Wacom tablets have vastly inferior screen fidelity and resolution. And the list goes on. Even Wacom’s top of the line 27″ tablet that starts at $2799.99 has less screen resolution than the iPad Pro.

Of course, until a designer actually goes hands-on with both side-by-side, it’s hard to comment on how effective each device is on a head-to-head basis, but based on Dong’s comments, and just by glancing at the tech specs on Wacom’s site, it looks like the iPad Pro is well-positioned to make significant inroads into the professional graphic design space.

Speaking of positioning. It’s now quite clear why Apple priced the entry-level iPad Pro at $799.99. 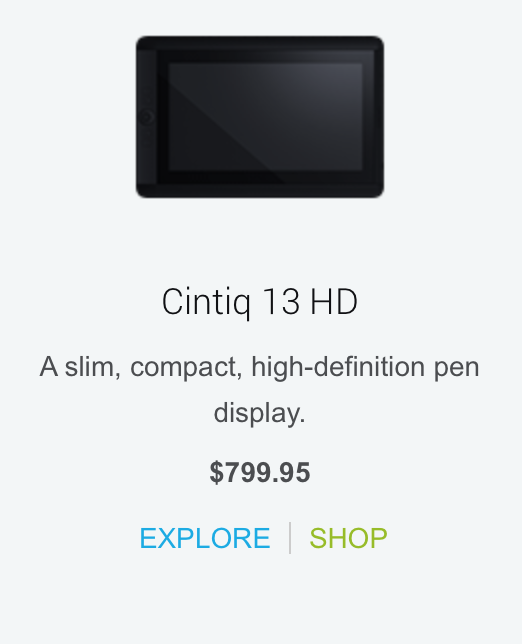 When you consider that the iPad Pro does way more than simply act as a drawing input device, then $799.99 is beginning to look like a pretty reasonable pricing point. Granted, you will need the Apple Pencil as well, which is a $99, but that combined with the iPad Pro is still cheaper than Wacom’s Cintiq 13HD Touch model. That’s right, the $799.95 Cintiq 13 HD doesn’t support fingertip touch input.

What do you think about the iPad Pro? Can you see this device making inroads into the territory historically dominated by Wacom?