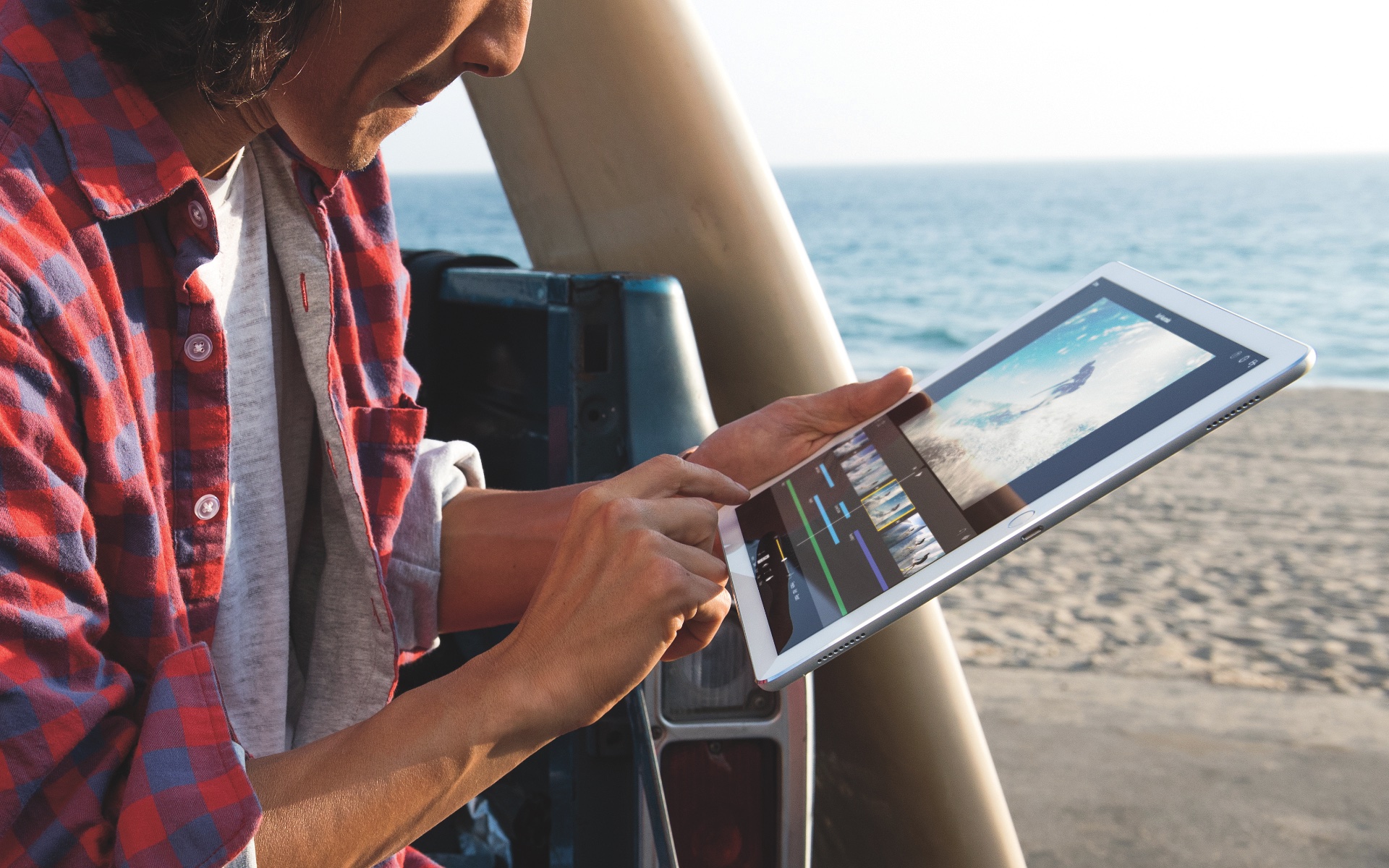 Apple spent little to no time during yesterday’s keynote presentation. discussing charging its new iPad Pro. Following the press conference, the company has refreshed related product pages with new information and we’ve been able to glean some rather interesting insights on charging the iPad Pro.

For starters, the device will ship with Apple’s 12W USB Power Adapter and work with existing ‘Made for iPad’ chargers from third-parties. But what about charging times?

As per Apple’s Tech Specs webpage, the iPad Pro provides all-day battery life and is rated with a ten-hour run time, just like every single iPad model to date.

This is how the iPad Pro’s battery capacity stacks up against prior iPads:

What remains a mystery is the charging time of the iPad Pro.

What about the charging time?

Though Apple’s website doesn’t mention how long it takes to charge the iPad Pro from zero to hundred percent, the included 12W USB Power Adapter should be able to replenish the battery in under five hours given Apple’s 12W adapter takes around the same time to recharge the iPad 4’s 43 WHr battery.

In addition to the included 12W power brick, you will be able to charge your iPad Pro using MFi-certified (‘Made for iPad’) chargers from third-party vendors that have been released from 2012 onward. 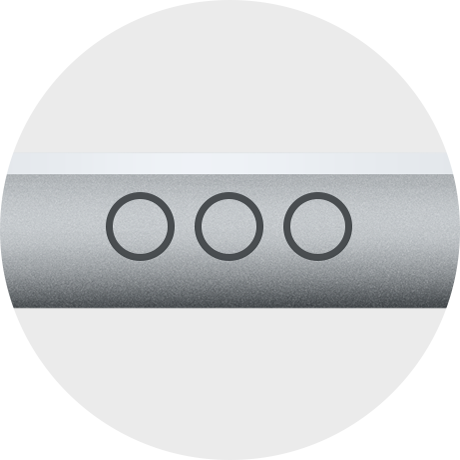 Billed as “more than a connector,” the Smart Connector basically eliminates the need for a separate battery, on/off switch or Bluetooth pairing.

As Apple rarely rolls out new technologies in a single product, it’s therefore perfectly reasonable to assume that the Smart Connector will most likely be making its way to other iPad models in the future.

Apple might also have other uses planned for it so maybe—and I’m just speculating—they will open up the Smart Connector to third-party accessory makers.

Signing off, the iPad Pro is rated with the same ten-hour battery life as all prior models, despite a bevy of powerful new features such as a 12.9-inch display with fifty percent more pixels than Retina iPads.

Not only has Apple been able to reach that target by giving the iPad Pro a stronger battery, but much of the energy efficiency stems from its new power-friendly A9X chip.