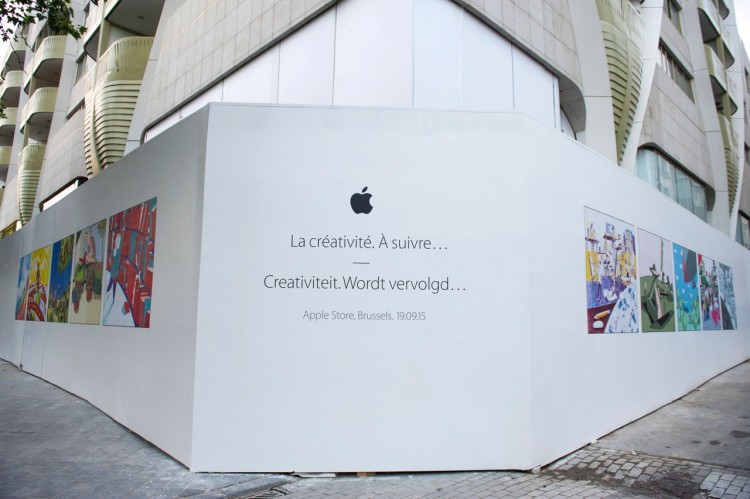 I’m based out of Europe and it’s always been a mystery to me as to why Apple lacks official retail presence in Belgium. Well, the company is finally opening its first brick-and-mortar store in the twelve million people market.

The forthcoming store will be located in Brussels, the largest city and capital of Belgium, the de facto capital of the European Union and headquarters for NATO, and is scheduled to open doors to customers on Sunday, September 19.

Apple has confirmed the upcoming outlet by adding Belgium on its list of official stores found on the Apple Retail website. The store’s official webpage listing confirms grand opening but with about two weeks to go, Apple wasn’t taking reservations for Genius Bar appointments or workshops at post time.

iCulture reported that the store is 1,500 square meters. The Brussels store is now also mentioned within Apple’s official Apple Store shopping app for the iPhone, iPod touch and iPad. 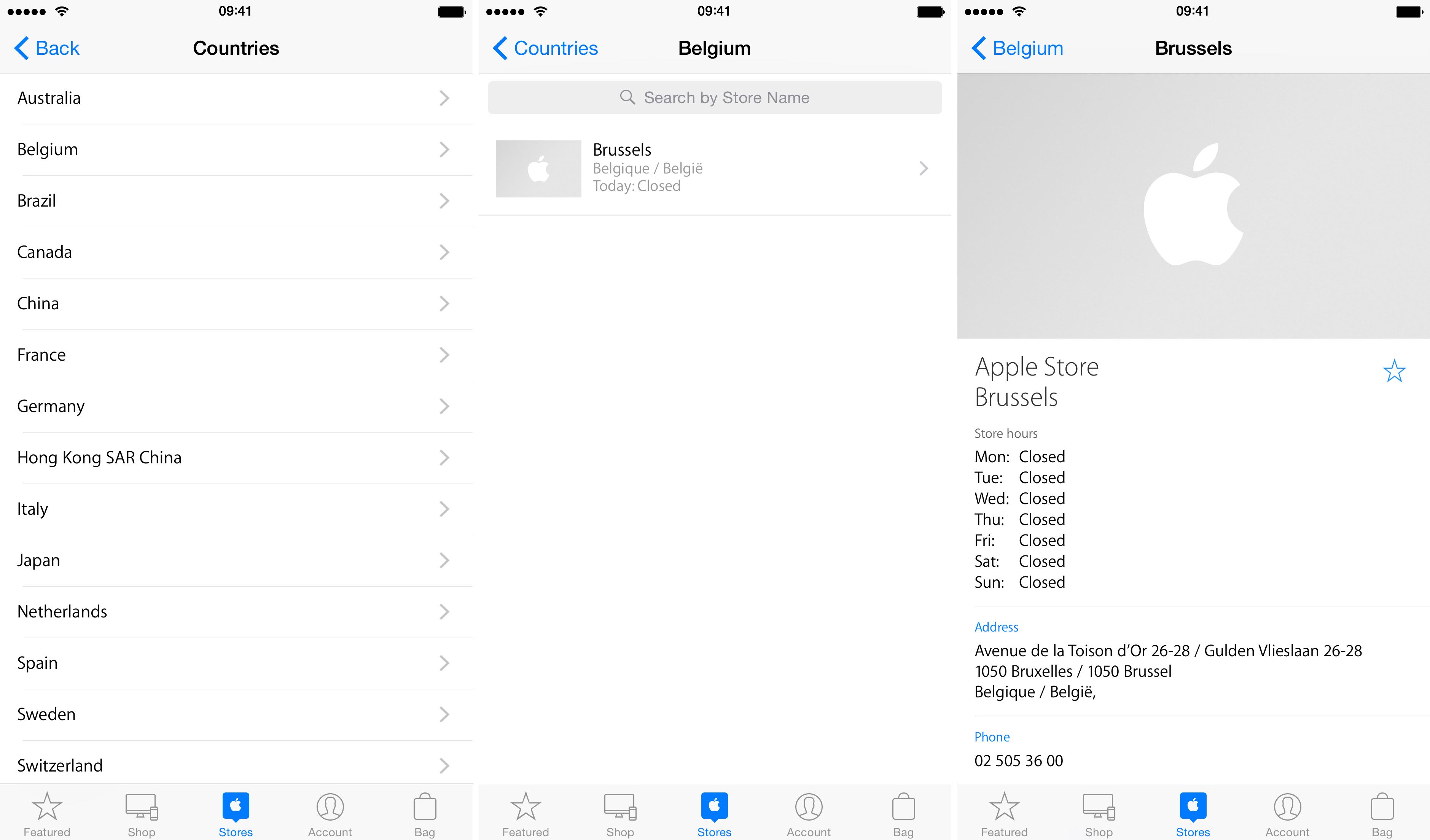 If the hoarding outside the new store is anything to go by, visitors will be invited to experience “the future of creativity” and try out “the best tools” that encourage and grow their talents. 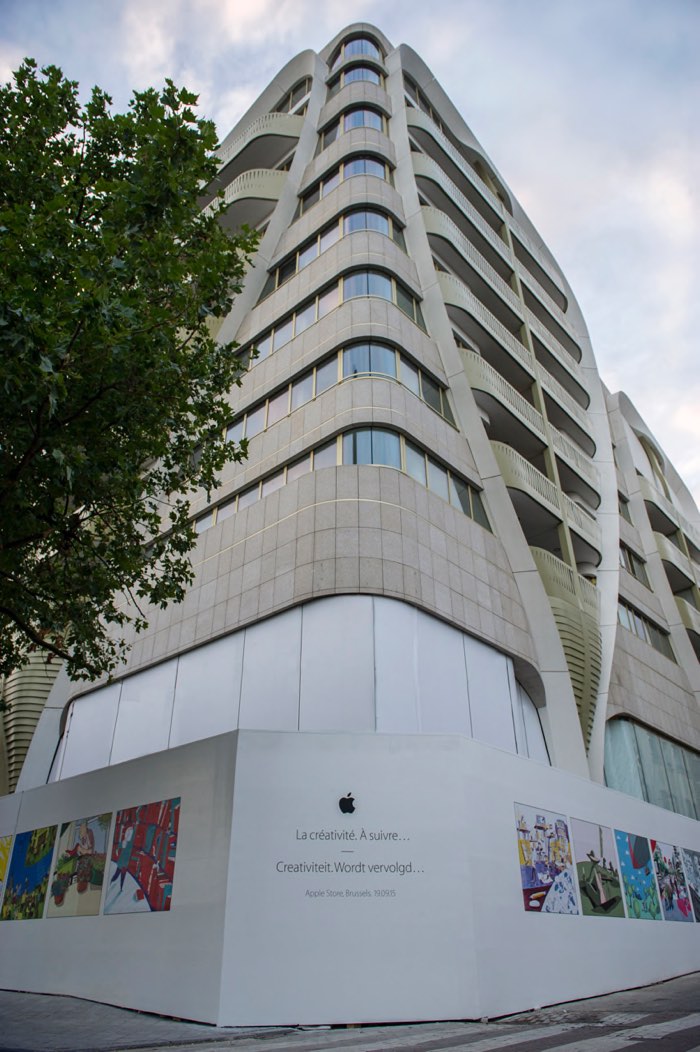 The hoarding itself features paintings by local artists, adorned with the “Creativity, to be continued” tagline. While the forthcoming store was first mentioned last December in an Apple job listing, other job posts have indicated that another Apple retail outlet is being planned in Belgium’s Antwerp.