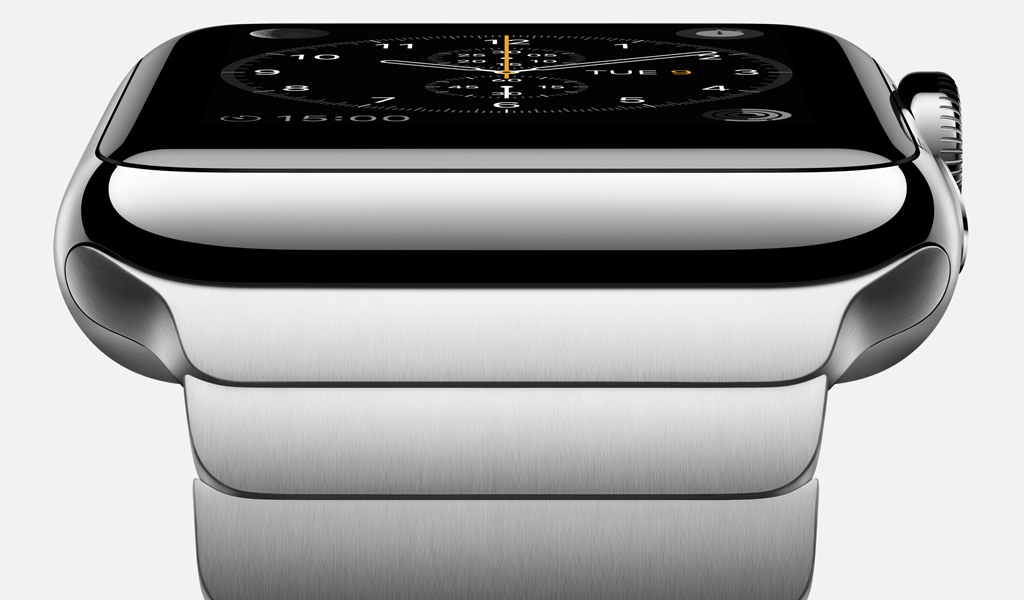 In China, an extremely important market that accounts for nearly one-fifth of Apple’s global revenues, the Apple Watch has sold more than one million units, according to a new estimate by a Chinese company called TalkingData.

The numbers, shared by Business Insider, indicate that sales of the Apple wearable in the 1.33 billion people market have exceeded 1.07 million total devices.

It’s important to note that TalkingData’s analysis is just an estimate because Apple doesn’t report Apple Watch sales for competitive reasons and instead lumps that sales data into a larger category which also includes Beats and accessories, the Apple TV and content sales. 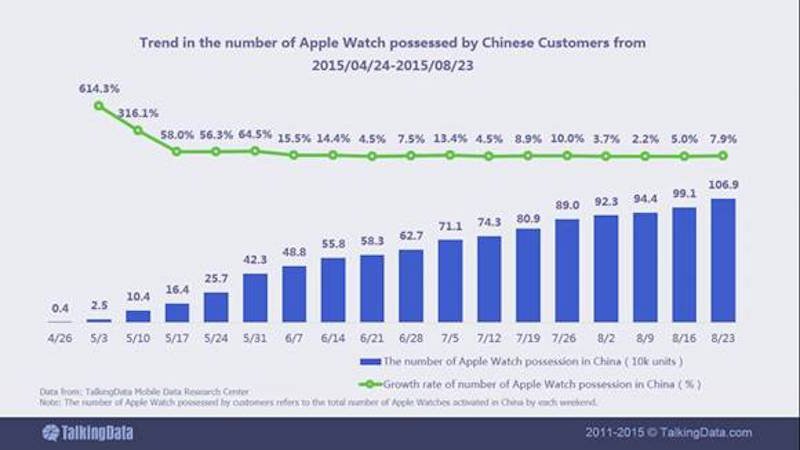 Their analysis flies in the face of analyst Steve Milunovich, to a certain extent. The analyst estimated last month that Apple sold 2.2 million watches in the June quarter and said that interest in the device is trending lower.

His conclusion is based on monitoring Internet searches, hardly a reliable methodology of determining sales, though TalkData’s chart reaffirms that Apple Watch sales flattened out following the launch uptick.

The Apple Watch is currently available in 19 countries, and will expand to additional markets in the coming weeks and months.