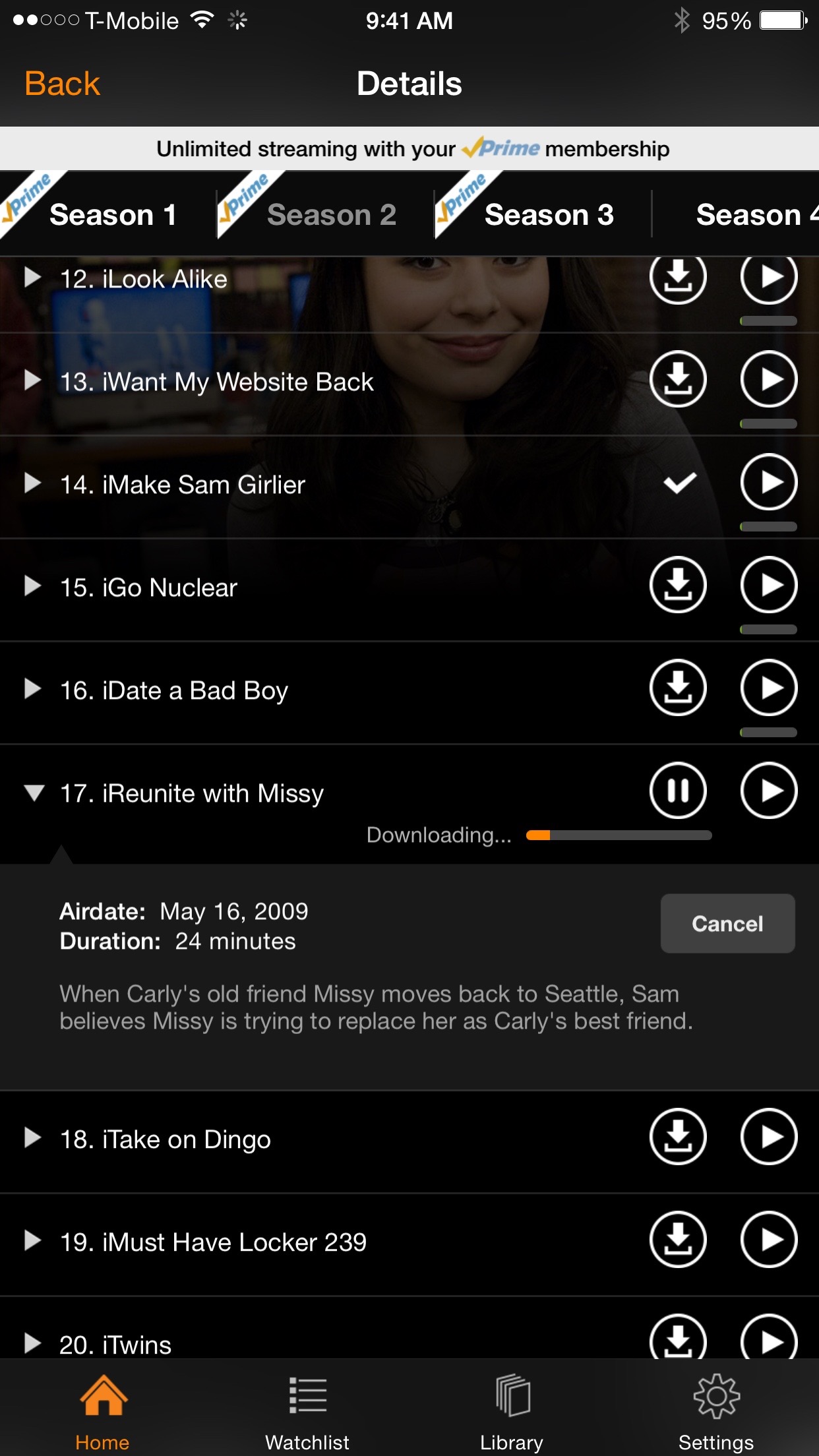 Amazon Video received a fairly significant update today, which brings a compelling new feature to its video streaming app—offline viewing for Prime movies and TV shows. In version version 3.2 of the app, users can now download videos for offline viewing, which means that you can queue up TV shows and movies for watching when you’re low on signal, using airplane mode, or for the purpose of saving on mobile data usage.

The addition of offline viewing may not seem like a huge deal to some, but it could signal a change for mainstream video streaming apps in general, which for the most part, have only been capable off online viewing. 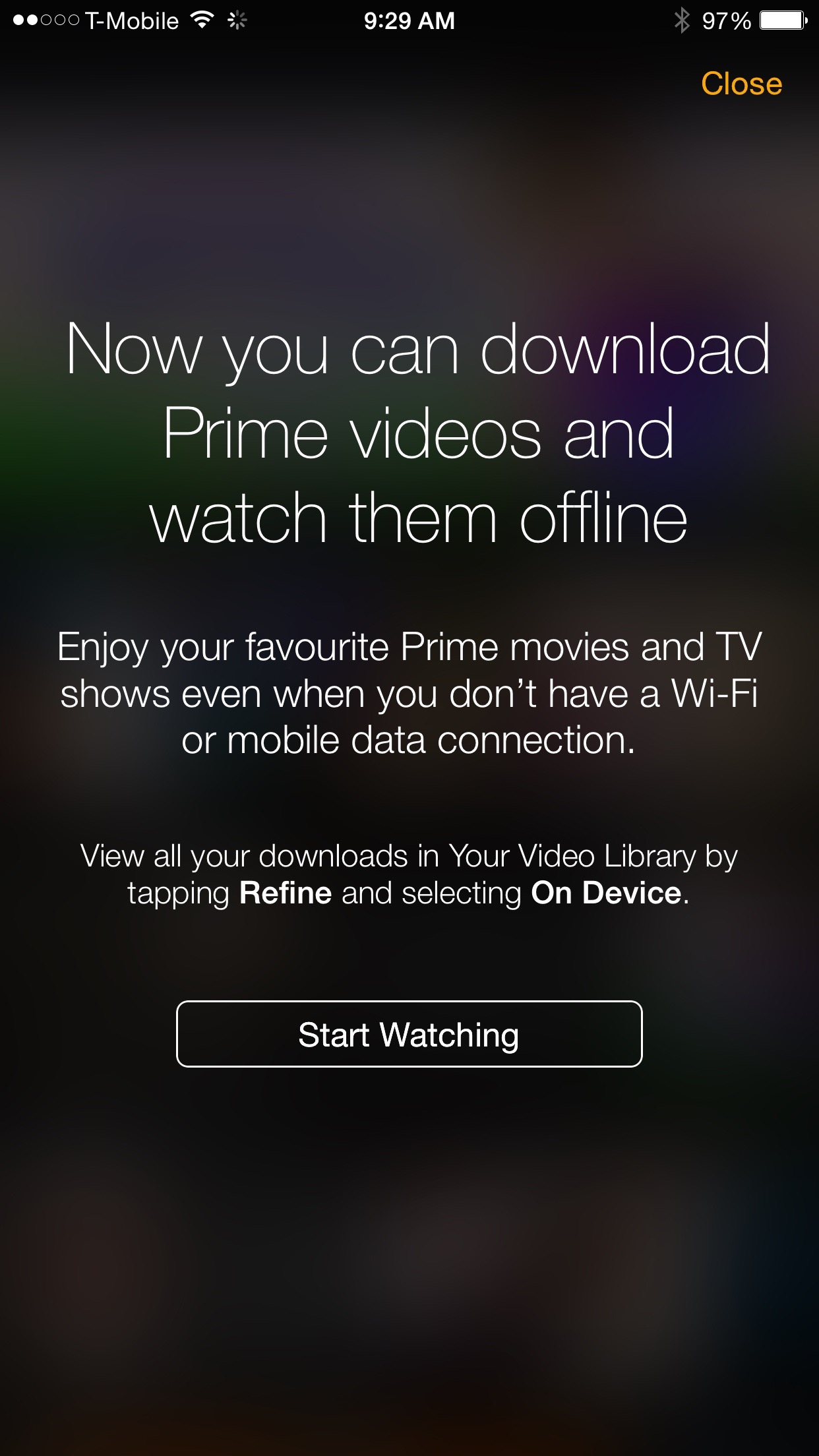 Video streaming apps have been all the rage over the last half a decade, and rightfully so. But they’ve always had one major disadvantage over traditional iTunes movie or TV show downloads—you can’t watch them offline. If you’re on a plane that doesn’t have Wi-Fi, you’re not going to be able to enjoy your Netflix, Hulu or other streaming video app subscription.

With this latest update to Amazon Video, that changes. You can now download as many videos as you want from Amazon’s growing Prime TV show and movie collection, and enjoy them regardless of the state of your internet connection. 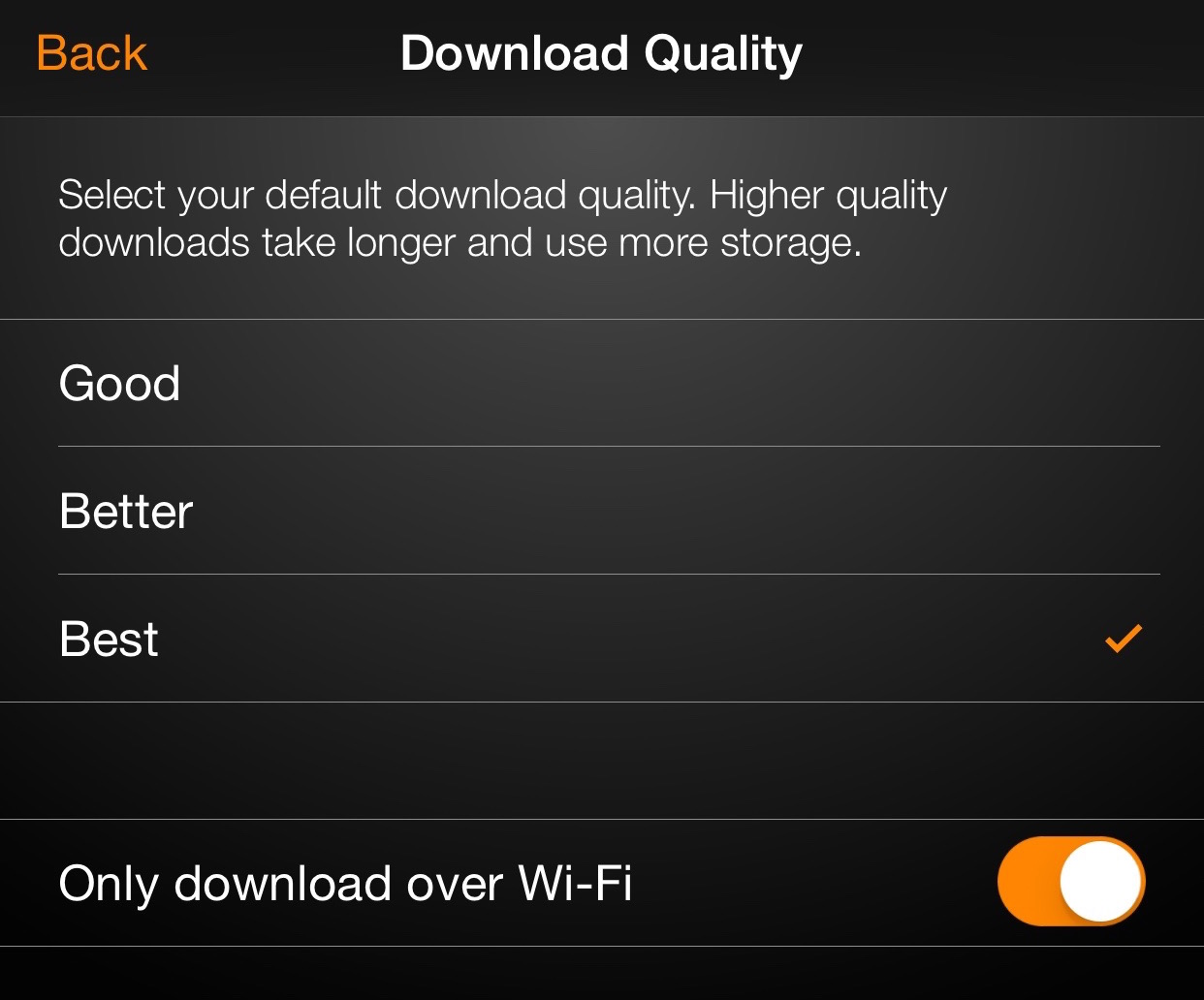 Amazon has even gone as far as to deliver a push notification when a pending download is completed.

I’m not sure if this will signal an eventual change in the way that other streaming apps will work, but Amazon has opened a door that has long been closed for mainstream video streaming apps like Netflix and Hulu. Now that a precedent has been set—and more importantly, now that studios have agreed to allow videos for offline playback on a streaming video service—we could start to see more playback options on other streaming services.

What do you think? Are you happy to see offline playback finally come to one of the big video streaming services? You can download Amazon Video 3.2 today via the App Store.