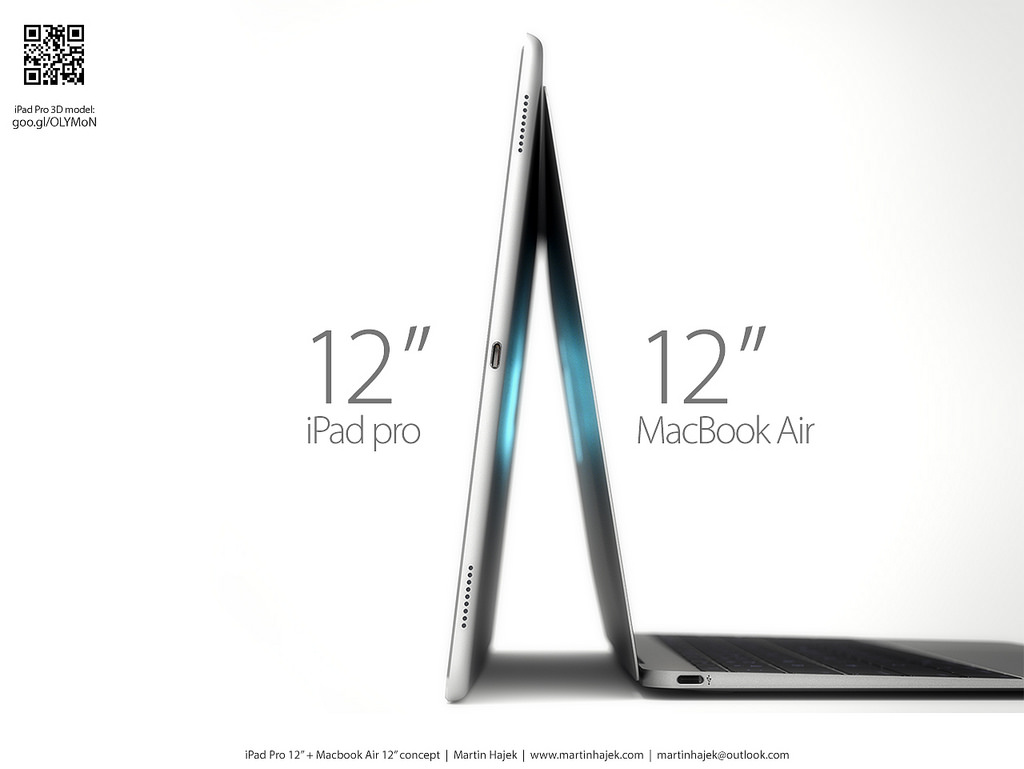 According to a J.P. Morgan investor memo, a copy of which was obtained by AppleInsider, parts shipments for Apple’s mythical 12.9-inch ‘iPad Pro’ are most likely to begin in September. J.P. Morgan’s analysts reaffirmed claims that the iPad Pro will use an improved touch panel design.

Dubbed Glass-Film-Film (GFF), as opposed to the Glass-Film (GF) panels found on the iPad Air and iPad mini, GFF tech allows for greater touch accuracy and performance. These two prerequisites would be crucial for an Apple-built stylus accessory that the rumor-mill believes might sell as an optional accessory as soon as the iPad Pro arrives.

“The other main suppliers are thought to be Nissha Printing and Radiant, the latter of which will handle LED backlights,” wrote AppleInsider.

Moreover, the Cupertino firm has, for the first time ever, commissioned its longtime manufacturing partner Foxconn to perform optical lamination of the touch panel and the display and assemble the display module.

The iPad Pro should have a screen measuring either 12.2 or 12.9 inches diagonally, with an increased screen resolution of 2,048-by-2,732 pixels. It’s said to run iOS 9.1 and include an expanded keyboard, among other features.

Conventional wisdom has it that the iPad Pro should be revealed at a separate media event in October, with shipments commencing in November. Taiwanese trade publication DigiTimes recently said that initial iPad Pro shipment volume will be “much lower” than what most people expect.