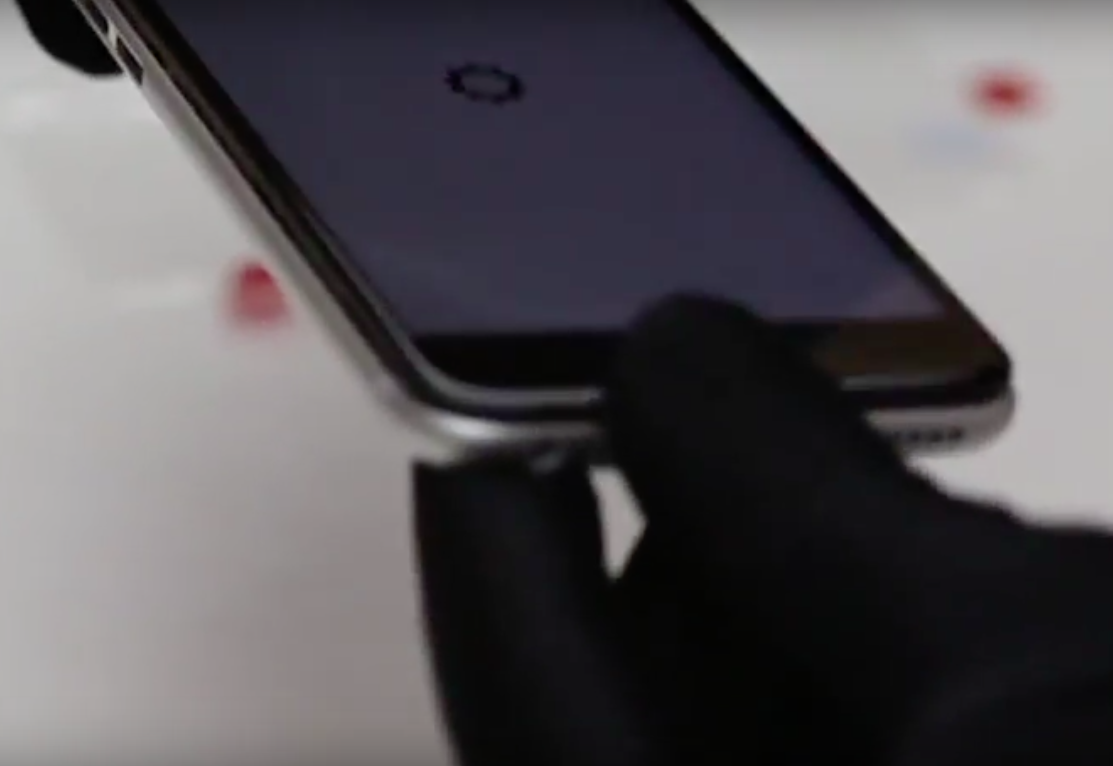 A video of a partially assembled ‘iPhone 6s’ is making rounds on the web, revealing previously unknown details about Apple’s next-generation handset which is set for unveiling at a rumored media event on Wednesday, September 9.

According to MacRumors, the authenticity of the components used to kinda assemble the phone couldn’t be verified though the parts appear to resemble previously leaked ones from an iPhone 6s prototype.

A source told MacRumors that the phone was assembled from claimed components such as an iPhone 6s logic board and display assembly, the rear shell and an iPhone 6 battery.

Despite the fact that the rear camera is missing, the assembled ‘Frankenphone’ was able to deliver data to the display and boot far enough to render the gear icon.

The 4.7-inch screen appears to be indistinguishable from the display on the present-generation iPhone 6 and the source couldn’t determine whether or not it’s been bumped to the full HD resolution of 1,920-by-1,080 pixels, as rumored.

Under the hood, however, the screen part reveals permanent EMI shielding glued in place rather than screwed in. There are no discernible cues of force sensors for the Force Touch feature.

The main processor shown on the video lacks any visible branding or identifier decals that would reveal how much RAM is included in the package (rumors have hinted at 2GB of RAM). The pre-production chip, however, has approximately ten percent larger die size versus the A8 package found in the iPhone 6. 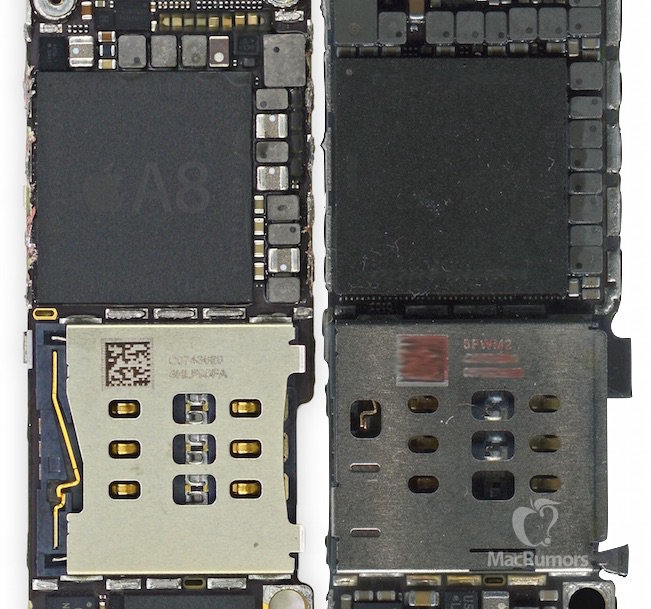 That the chip size has increased despite using a smaller process technology might indicate that the A9 packs in new functionality such as more GPU and CPU cores or a vastly improved image signal processor to support higher-resolution cameras.

According to rumors, the iPhone 6s packs in a five-megapixel shooter out the front and a 12-megapixel camera out the back. Bumping up the megapixel count is bound to put additional requirements on the A9 chip to process more pixel data.

The next iPhone is said to support two times faster LTE maxing out at 300 Mbps, thanks to the use of Qualcomm’s MDM9635M modem. The logic board shown on the video reveals a new Qualcomm 28-nanometer WTR3925 RF transceiver chip which eliminates the need for a separate companion chip for carrier aggregation. 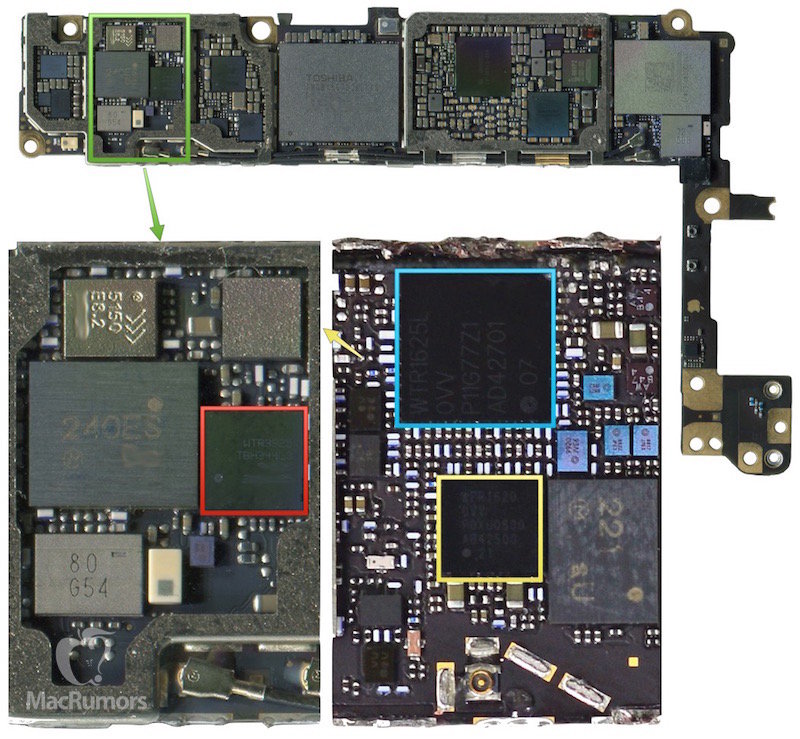 The new single-chip solution yields such benefits as space savings and increased power efficiency. By comparison, the current-generation iPhone 6 and iPhone 6 Plus use two chips for carrier aggregation: the 65-nanometer Qualcomm WTR1625L package and a companion WFR1620 module.

“Other changes include a thinned down bridge arm for connecting to the ear speaker, proximity sensor and front-facing camera, and an unknown chip located next to the Wi-Fi module,” writes the publication.

Apple is thought to be revealing new iPhones, iPads and a next-generation Apple TV with Siri voice control, downloadable apps and an improved remote with touch controls at a yet-to-be-confirmed media event on Wednesday, September 9.