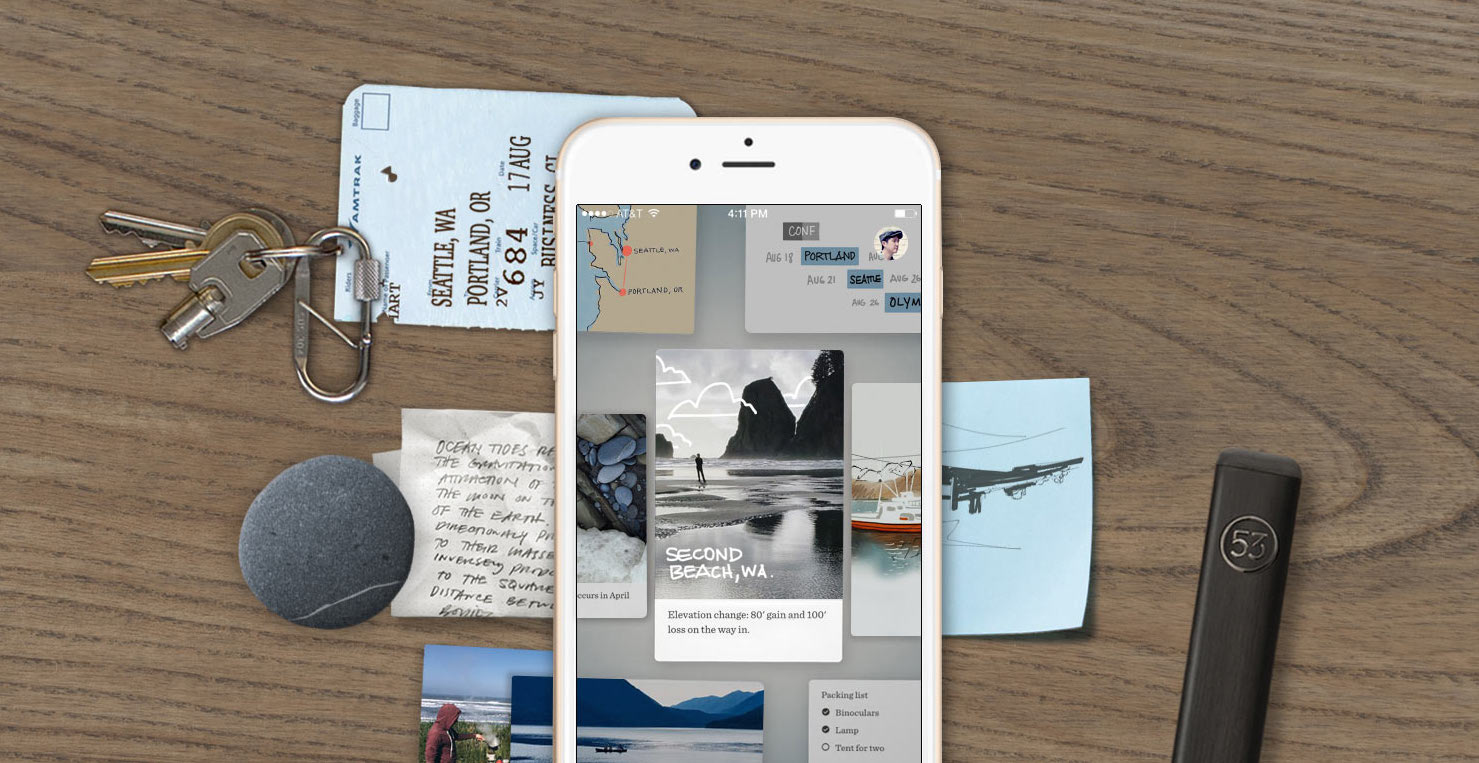 FiftyThree, makers of the popular iPad drawing app Paper which supports a range of styli, on Tuesday teased a forthcoming Paper refresh that will bring full iPhone compatibility.

Paper for iPhone is “coming soon,” wrote developers on a newly published webpage where you can register your interest and sign up to be notified when the app hits the App Store.

Or, just follow iDownloadBlog as we’ll be making sure to keep you in the loop.

Coming to an iPhone near your ‘soon’

Paper has been an award-winning iPad-exclusive following its App Store debut three years ago. A super short blog post on FiftyThree’s website provides little, if anything, in terms of what we can expect from Paper for iPhone.

A teaser image they shared, seen top of post, offers a small glimpse into the app’s user interface on an iPhone 6.

Over time, the iPad app has gained a bunch of advanced features and tools, quickly becoming arguably one of the best iPad drawing apps available in the App Store.

Drawing with a stylus on your iPhone?

The app supports a range of styli from both FiftyThree and third-parties so it will be interesting to see Paper’s stylus support in action on the 4.7 and 5.5-inch screens of the present-generation iPhones.

Asked by a Twitter user if the iPad app will support iOS 9’s split screen modes, developers responded rather cryptically, saying “it is a popular request that we are keeping in mind but do not have any announcements at the moment.”

FiftyThree has confirmed that Paper for iPhone will support all iPhones from the iPhones 4s onward. iOS 8.0 or later will be required.

The company did not say whether Paper for iPhone will be a standalone app, a free update to the iPad app or a paid In-App Purchase upgrade.

Watch this space as we’ll be posting more information as it becomes available.