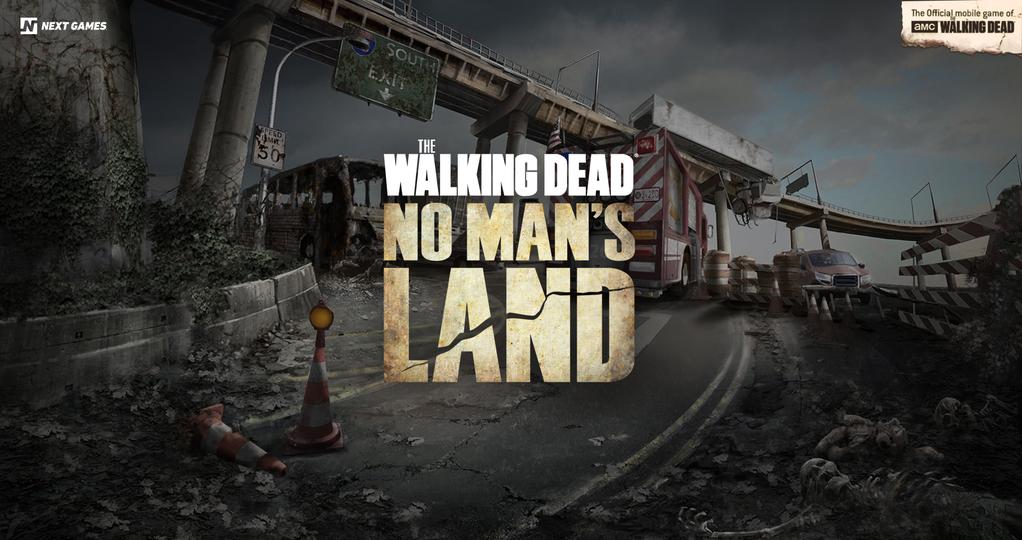 Developer Next Games on Tuesday debuted the first trailer for its eagerly awaited release, The Walking Dead: No Man’s Land, which is launching in the App Store in October.

The official mobile game of AMC’s TV show, this nerve-wrecking survival game is set in a post-apocalyptic, walker-infested world and puts you in the shoes of Daryl Dixon, the TV show’s crossbow-toting character portrayed by actor Norman Reedus.

Your objective in The Walking Dead: No Man’s Land is simple: you and your group will fight the walker menace and save other survivors from Terminus to the Prison.

Developed exclusively for smartphones and tablets by developer Next Games in close collaboration with AMC, the game features themes familiar to the TV series, where characters fight for survival in a post-apocalyptic, walker-infested world. 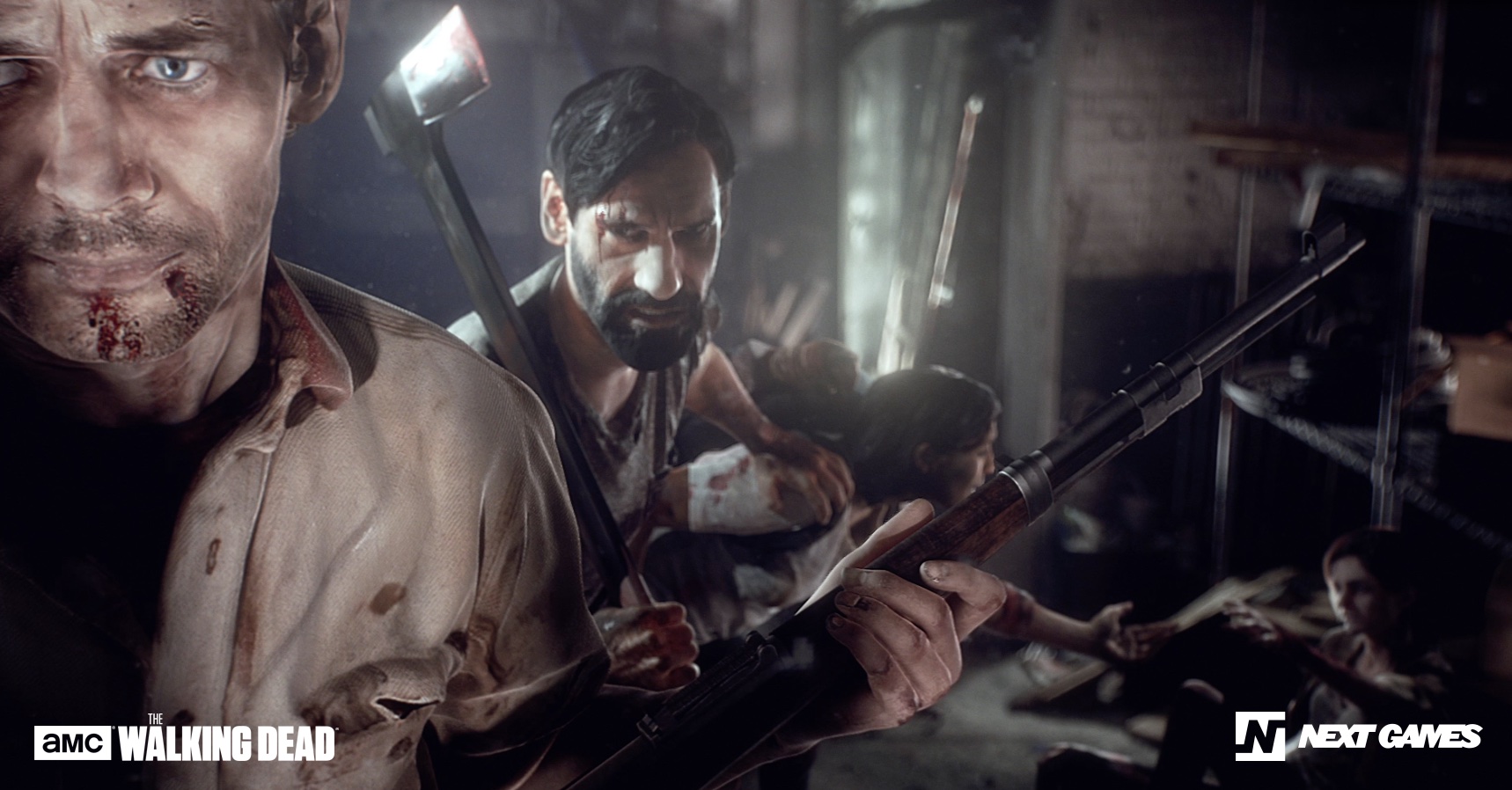 If you’re a fan of the series, you’ll be delighted to know that locations in the game like Terminus and the Prison are taken right out of the show.

Key to your success in this game is choosing the right strategy for survival and making the most human choices possible. That means making tough choices about the fate of your survivor group.

For starters, you must set up a camp that can protect and sustain your people. You’ll also need to choose the right people with the right skills and weapons to take down walkers, survive missions and save other survivors. 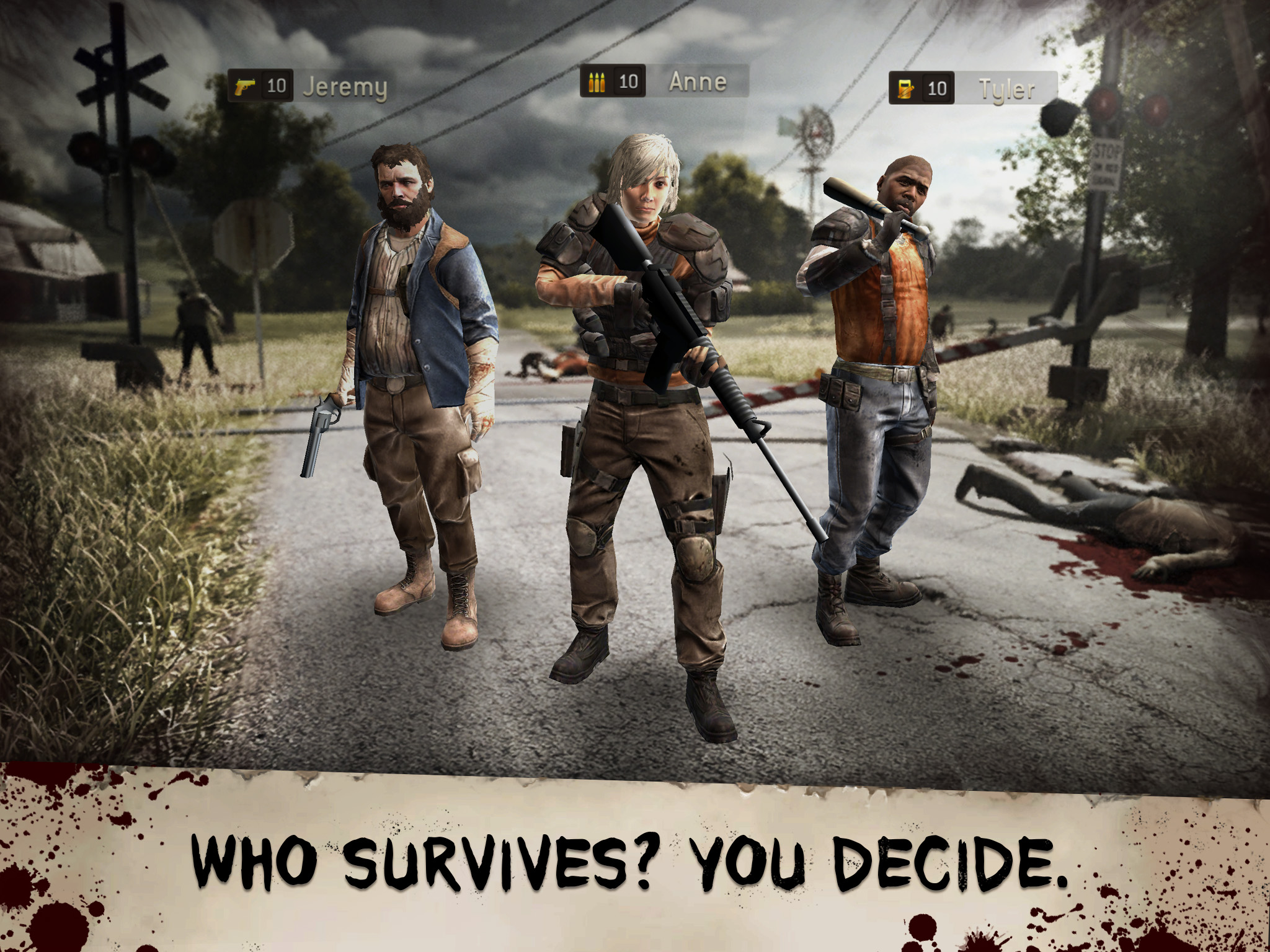 Next Games CEO Teemu Huuhtanen assures gamers that their respect for the TV series creators is immense, stating the team focused on portraying the world they have created as closely as possible.

“Our approach is to stay true to the main themes of the TV show: survival strategy, finding safety for your people, balancing between right and wrong and, of course, action when it comes to fighting against the hordes of walkers,” he said. 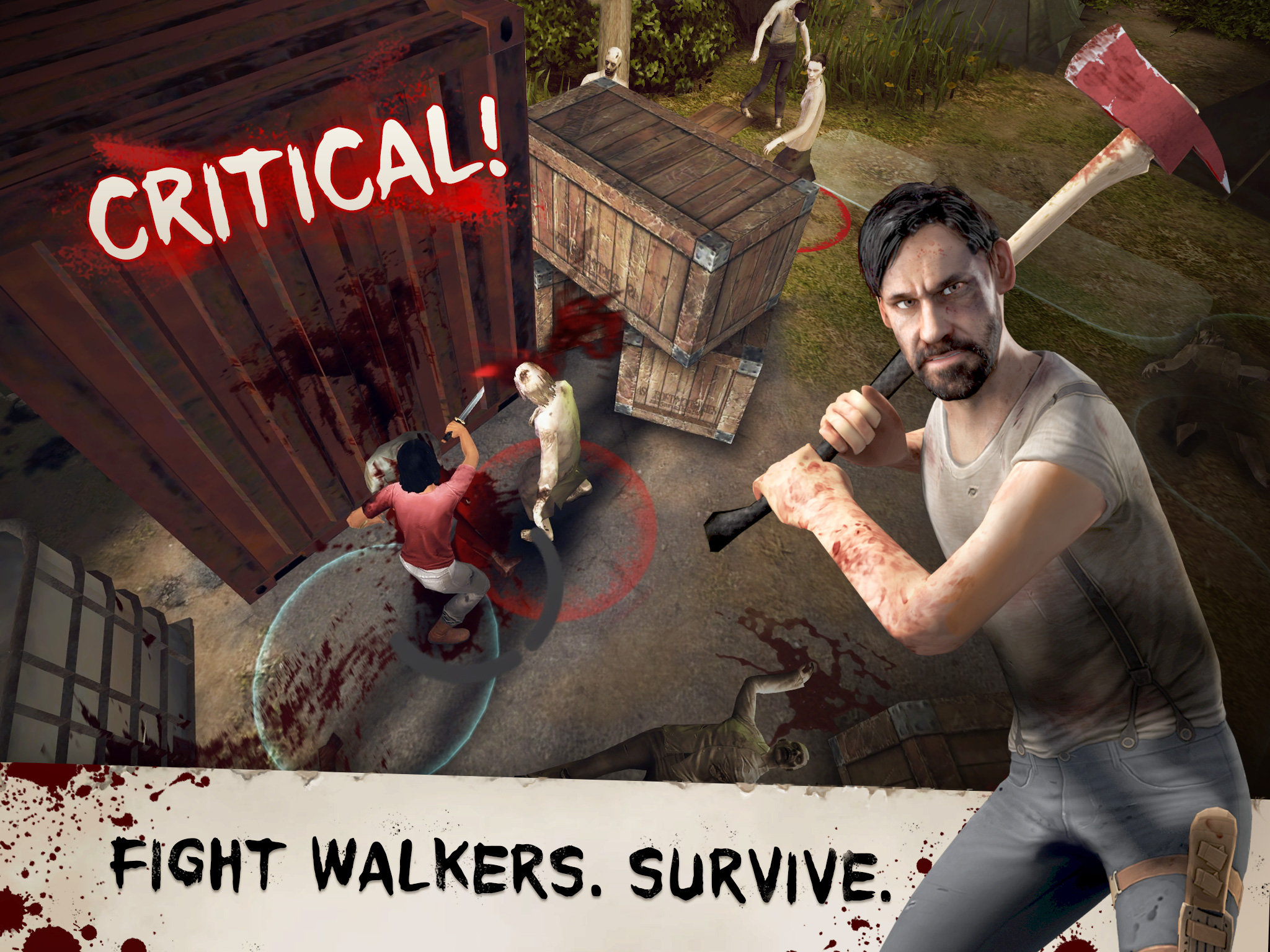 Daryl Dixon, the TV show’s fan-favorite character, will help you get established in the game and offer advice as your progress throughout the game.

As demonstrated by the official gameplay trailer which I included further below, the game basically offers a mix of hand-to-hand walker combat, strategic puzzle-solving and RPG-like management of your group of survivors.

The inaugural gameplay trailer, voiced by Norman Reedus himself, follows below.

The game will launch in conjunction with season 6 of namesake TV show, itself based on the comic book series written by Robert Kirkman and published by Image Comics.

It’s interesting that Helsinki, Finland-headquarters Next Games was founded just two years ago by design veterans from Rovio, Supercell and Disney. 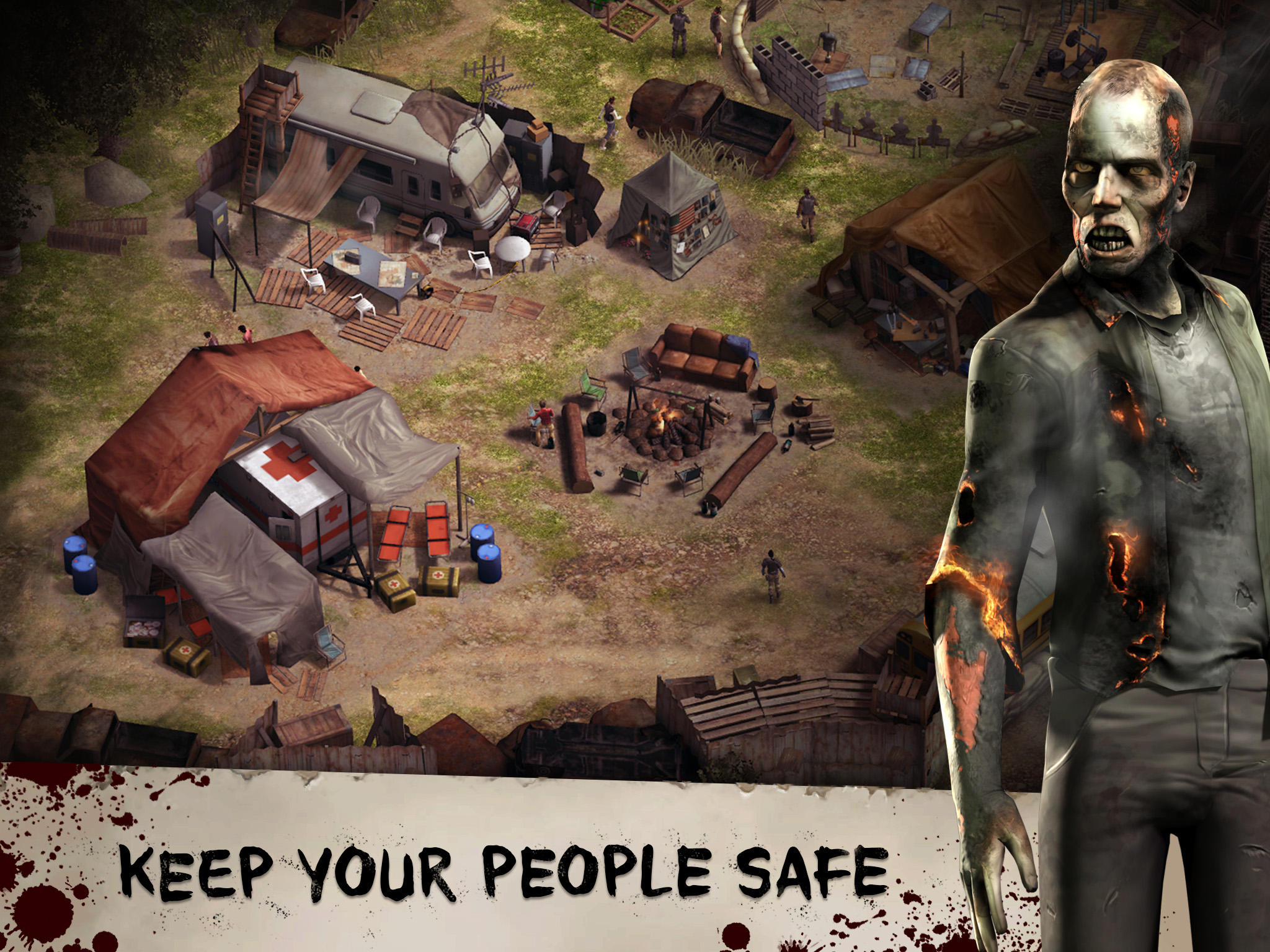 The Walking Dead: No Man’s Land will be their first third-party IP production. The 50-people-strong studio is also working on another title based on its own IP.

The Walking Dead: No Man’s Land for the iPhone, iPod touch and iPad is slated to hit the App Store in October 2015.

Head over to the official game website for more information.