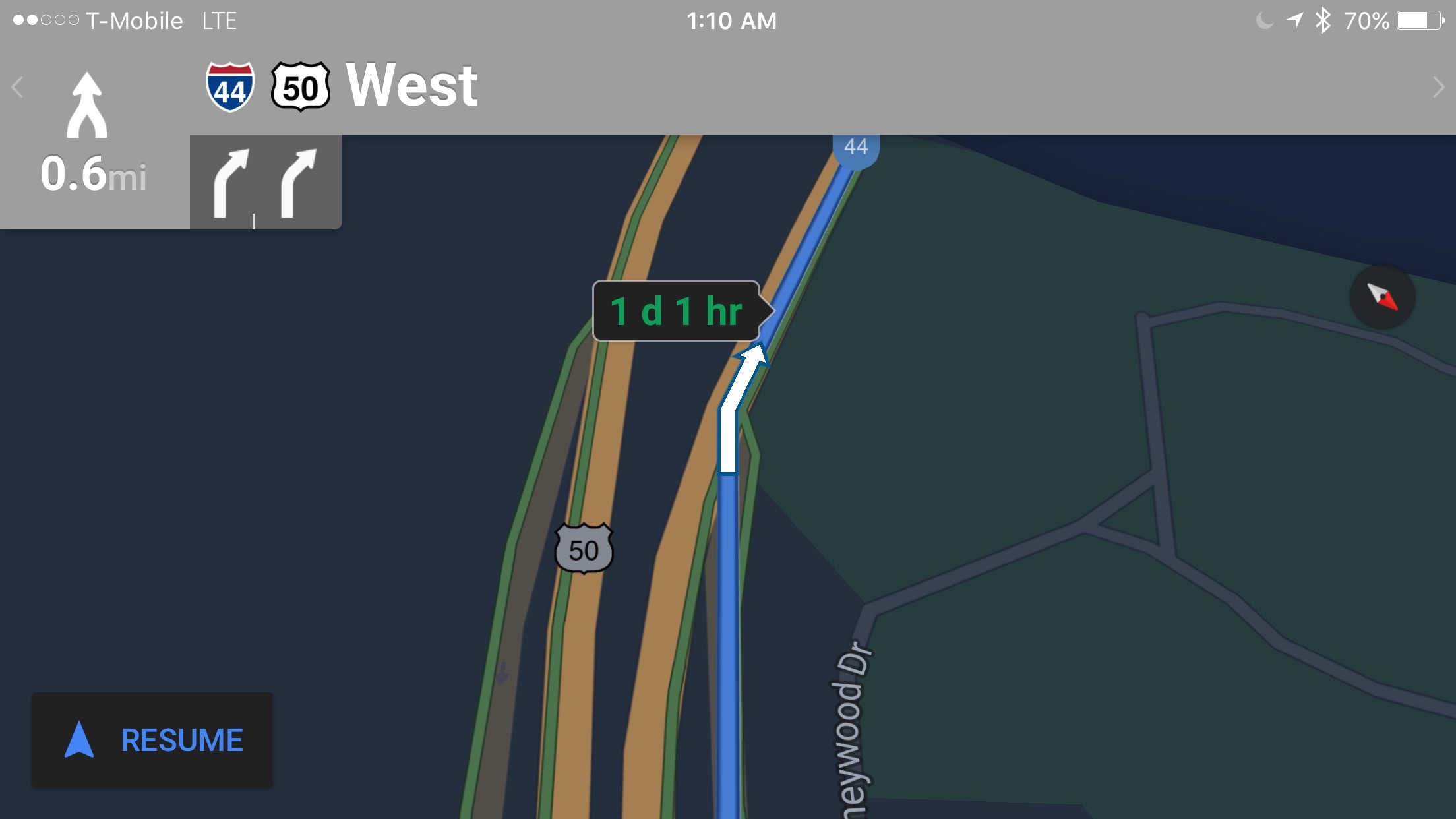 Google Maps has entered the dark ages…literally. A new night mode is now available for night time navigation, which should make navigation a lot easier on the eyes while inside of a dark vehicle cabin.

For anyone who has tried to use navigation while riding around in the dark, you’ll quickly understand why the presence of a night mode is such a much-needed feature. Instead of having to dim the screen to near unreadable levels, the new night mode will make your iPhone’s screen easier to view during nighttime driving sessions.

The new night mode doesn’t appear as an option inside of Google Maps—you can’t actually enable it or disable it on demand. The night mode also doesn’t trigger by means of the ambient light sensor present on the iPhone.

Instead, Google Maps opts for something decidedly more rudimentary—time. Yes, night mode will only be engaged once it’s actually night time according to the clock on your device. This means that if you don’t have iOS set to automatically establish the time, you can change between night and day mode simply by changing the time inside of Settings → General → Date & Time. 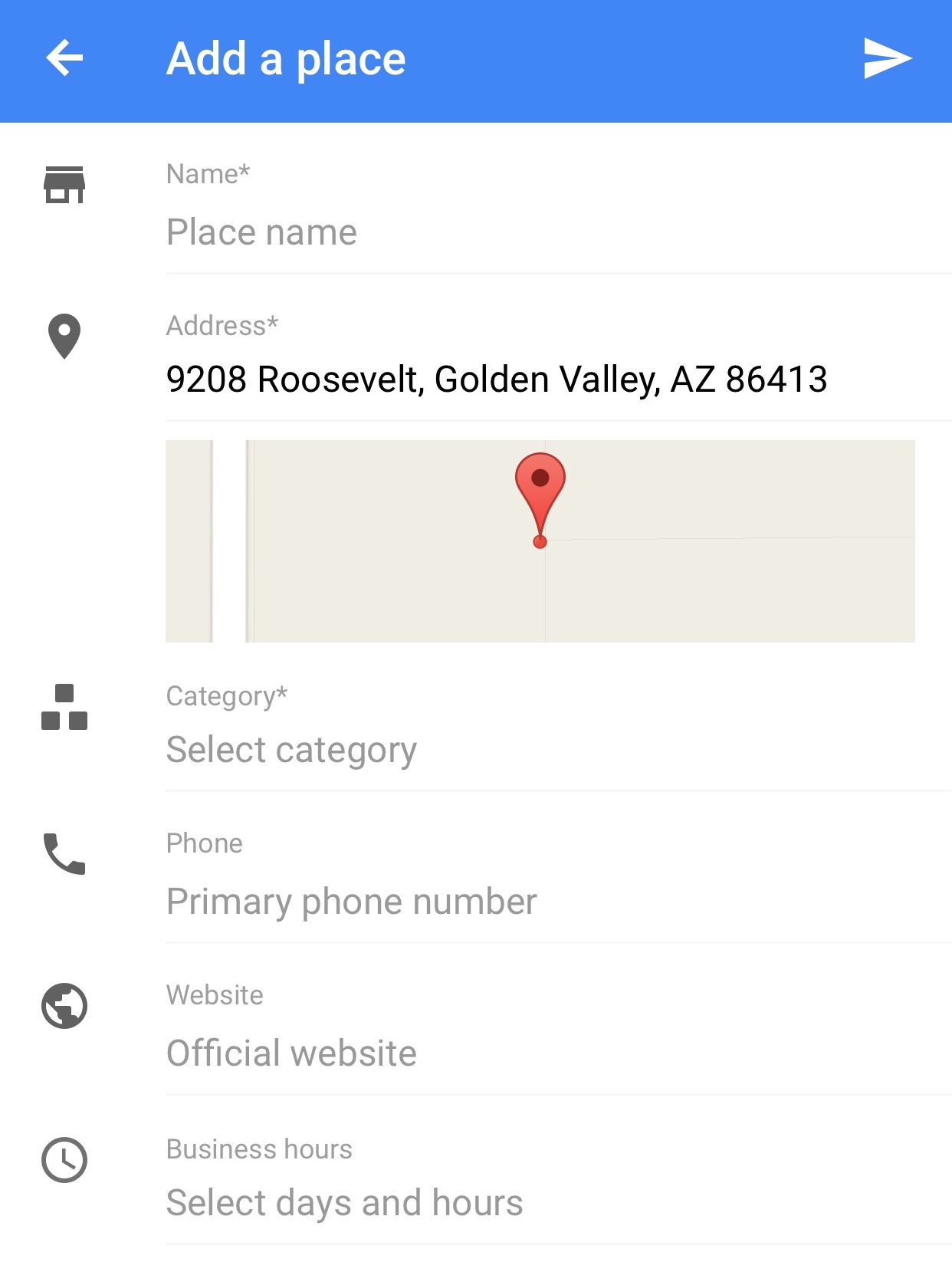 Along with the night mode, which comes bundled in with the 4.9.0 update of Google Maps for iOS, comes the ability to label places to see them on your map and in search suggestions, and the ability to edit your posted photo captions.

You can download the latest version of Google Maps for iOS from the App Store today.

What do you think about the new night mode?