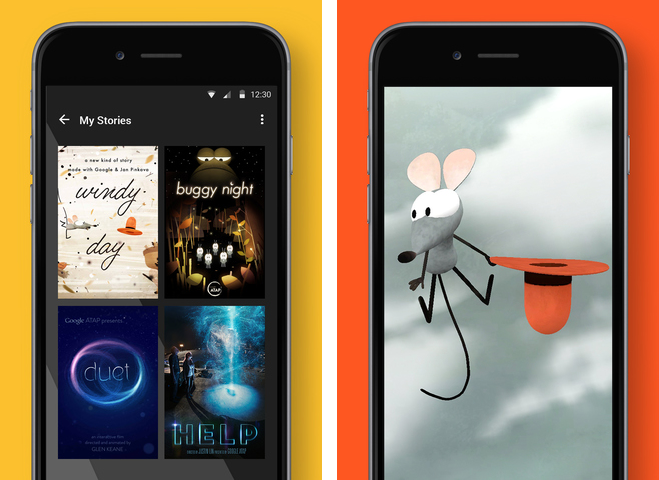 Originally released on Android back in the fall of 2013, Google’s 360-degree spherical video app called Spotlight Stories has arrived on the iPhone as a free of charge download.

Based on the technology originally developed by Motorola’s Advanced Technology And Products division ahead of Google’s 2011 purchase of the handset maker, Spotlight Stories uses a variety of advanced technologies to deliver cool-looking animated stories in the palm of your hand, including 3D and 2D animation, 360-degree spherical video, sound sphere audio and various sensor fusion techniques.

“Engineers and critically-acclaimed filmmakers are bringing stories to life using the latest advances in mobile technology,” notes the search giant. Some of the talents tapped include former Pixar animators, The Fast and the Furious director Justin Lin and many more.

The immersive movies are made uniquely for mobile and respond to the movement of your phone so you can pan around the scene by rotating your device as the scene continues to play before your eyes.

For example, you could lift your iPhone upward to take a closer look at a plane flying over the viewer as part of the scene. This feature takes advantage of the iPhone’s built-in accelerometer and gyroscope sensors. 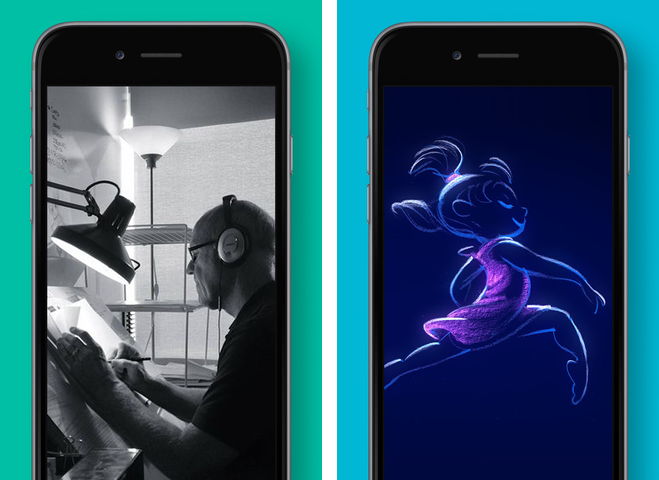 “Look anywhere, follow individual characters, watch it over again and again. It’s a little different each time,” notes the company.

Google Spotlight Stories provides access to downloadable films like “Duet” from Glen Keane, “Buggy Night” from ATAP, “Help” by Justin Lin and more, each weighing in a couple hundred megabytes.

A switch within the app allows you to restrict downloads to Wi-Fi connections. 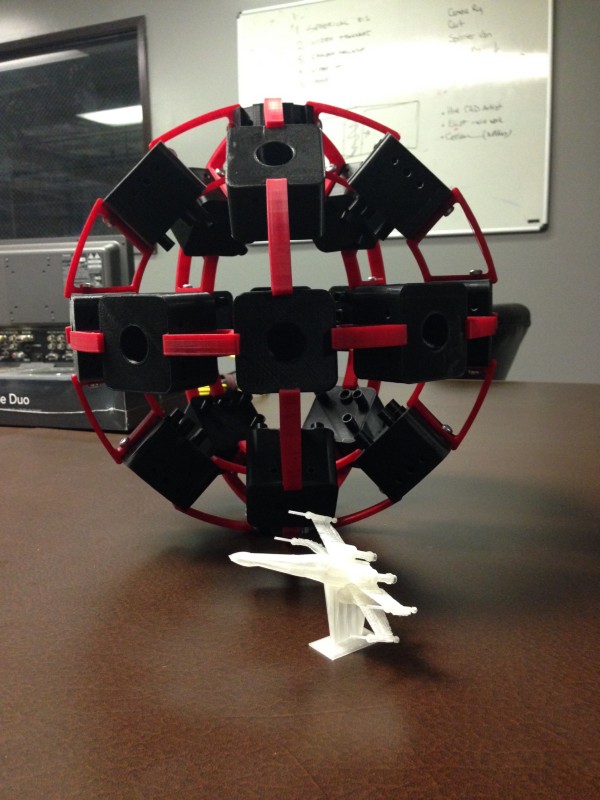 As noted by TechCrunch, Google notes that the “Help” movie is being “free for a limited time,” meaning future films may be sold through the In-App Purchase mechanism. Speaking of “Help,” Lin used a huge multi lens, spherically shaped camera rig (seen above) to shot the scenes that were incorporated into a Spotlight Story.

Although the app is provided for entertainment purposes and does not include movie creation features, Google’s mobile storytelling format looks really impressive and I wholeheartedly recommend giving Spotlight Stories a whirl.

The app was first featured on the Moto X and Moto G smartphones.

The 16.5-megabyte app requires an iPhone or iPod touch with iOS 8.0 or later and is optimized for the iPhone 5/5s/5c, iPhone 6 and iPhone 6 Plus screens.

Google Spotlight Stories is available free in the App Store.