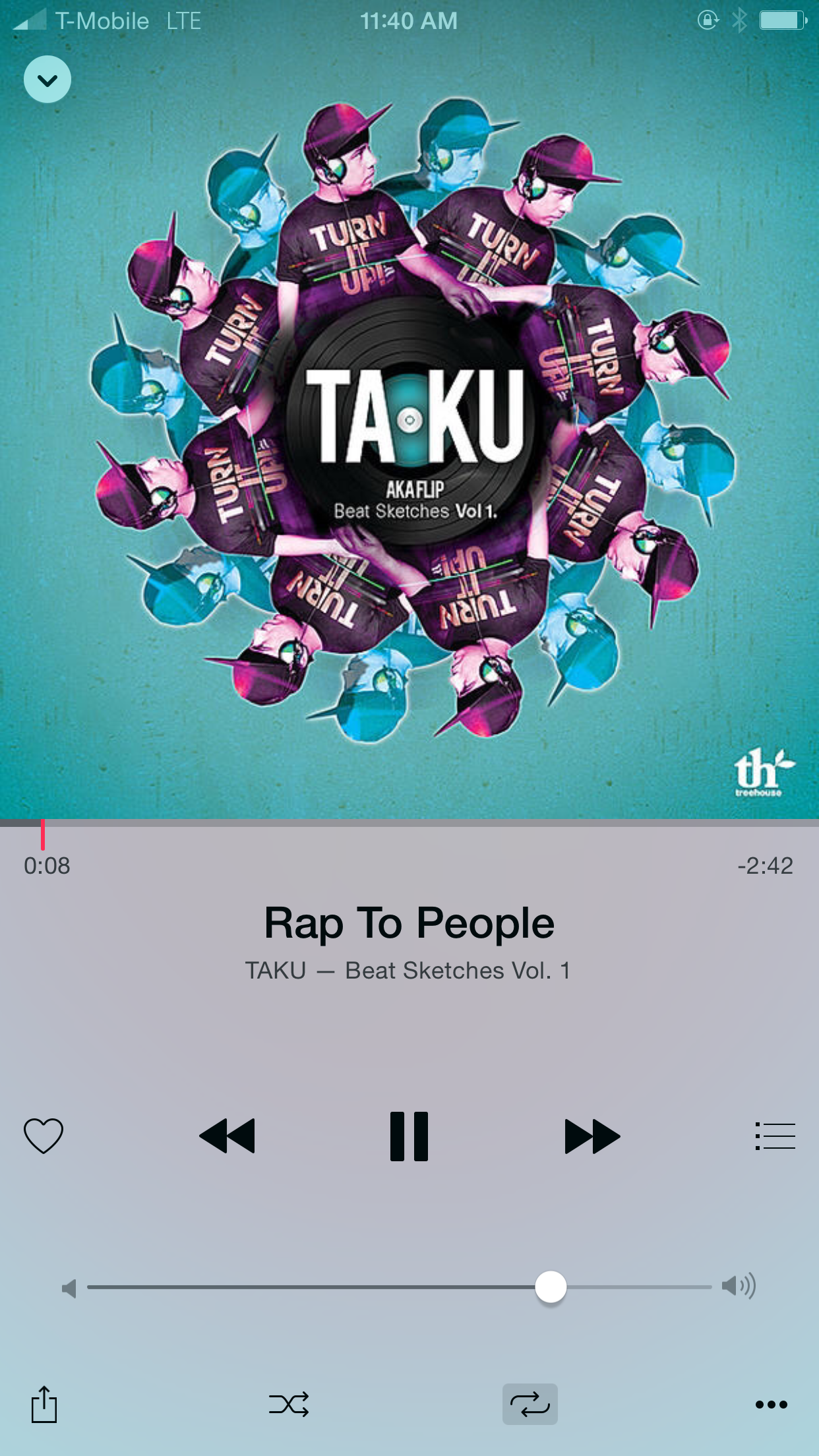 If you’re connected to a Wi-Fi connection and use Apple Music, the music you listen to will be streamed at 256kbps. This is considered to be “high quality” according to Apple.

When connected to a cellular network, however, the bitrate will fluctuate based on connection quality. It’s safe to assume that the cellular bitrate, while never officially established, is always less than the 256kbps that you get over Wi-Fi.

This is basically confirmed by the appearance of a new settings switch found in iOS 9 beta 3, which allows users to force high quality (256kbps) bitrate streams over cellular connections.

But what if you’re running iOS 8.4, which lacks the option to force high quality over cellular? 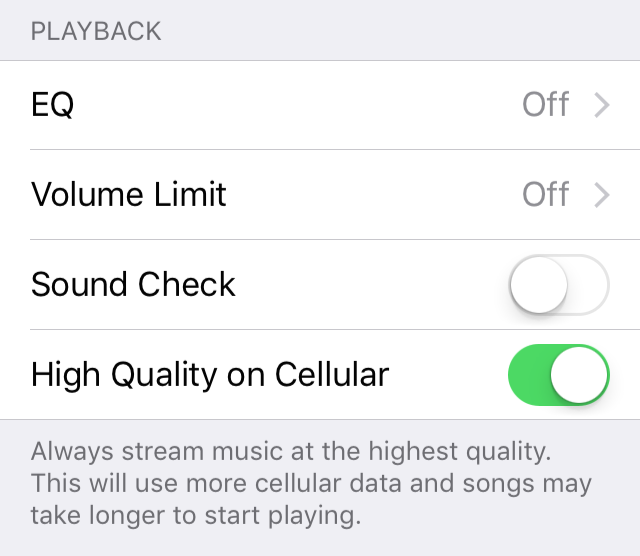 You can always use a 3G Unrestrictor—a legendary jailbreak tweak that has, for years, allowed users to bypass restrictions imposed due to cellular connections. 3G Unrestrictor was recently updated to support Apple Music.

By simply adding Apple Music to the list of 3G Unrestricted Apps, users can enjoy the highest bitrate that Apple currently offers—256kbps—on the go. 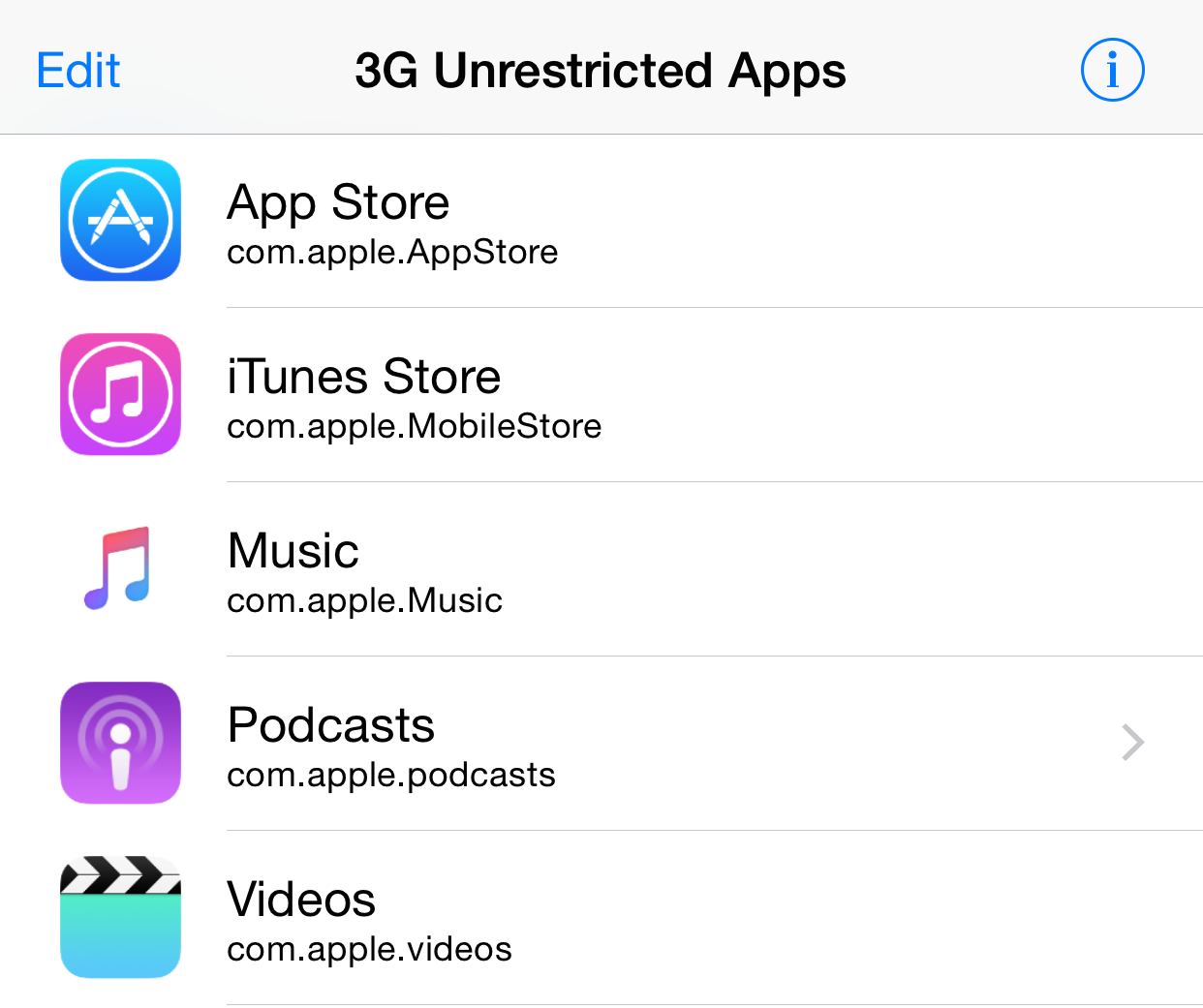 If you’re jailbroken, you can head over to Cydia’s BigBoss repo and download 3G Unrestrictor today for $3.99. Not only does it work with Apple Music, but it also allows you to bypass the App Store’s 100MB limit on app downloads via cellular connections, stream YouTube in high quality over cellular, perform iCloud backups over cellular, and more. It’s really a must have tool, which is why we included it as a part of our Perfect Jailbroken iPhone:

Do you use 3G Unrestrictor? Are you interested in streaming high quality Apple Music over cellular? Sound off down below in the comments with your thoughts and opinions.