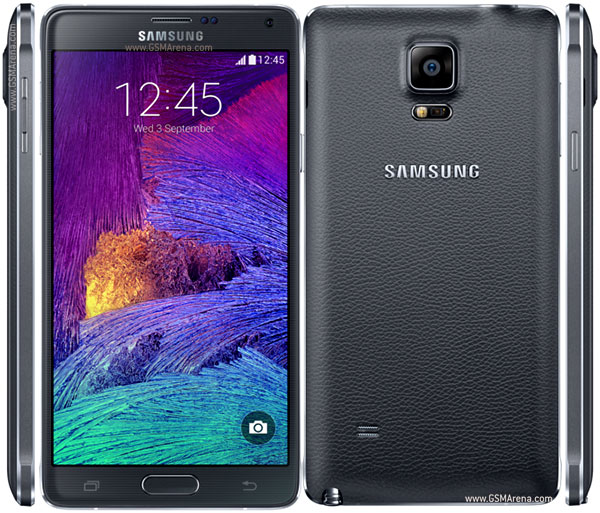 Samsung is moving up its Galaxy Note 5 launch to August this year in hopes of beating the new iPhone hype in September, reports The Wall Street Journal. Until now, the South Korean company has leveraged the annual IFA Berlin conference to debut the big-screened handset.

Citing a source familiar with the matter, The Journal says the move is part of a bid to give the Note some breathing room before mid-September, when Apple typically unveils its new iPhones—a product that often dominates both the news cycle and consumer attention for weeks.

This caused Samsung particular problems last year, when Apple unveiled its larger iPhone 6 and 6 Plus handsets just days after the Galaxy Note 4 was introduced. The Note 4 ended up launching weeks after the new iPhones, and as you can imagine, initial sales were disappointing.

Early Note 5 rumors suggest the handset will feature a more premium design, a 16MP camera, either a 2K or 4K screen, and a monster 4100mAh battery. As for the new iPhone “6s and 6s Plus,” they are said to include faster internals, Force Touch tech, a better camera, and more.

We have yet to hear anything regarding when Apple will schedule this year’s iPhone event, but supply chain evidence and other behaviors suggest that it’s aiming for the usual early-to-mid-September timeframe. Last year, the company held its iPhone event on Tuesday, September 9.