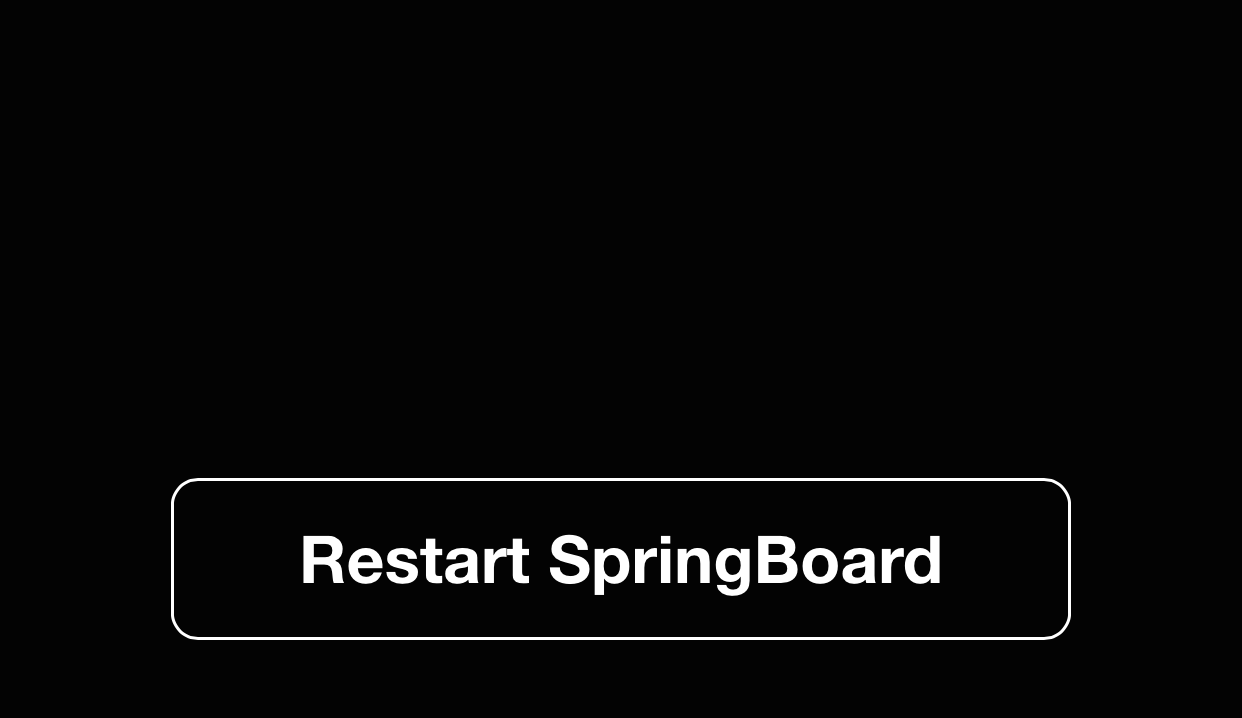 Cydia 1.1.19 was released last night, and it brought with it the ability for developers to tweak the Cydia UI and interface by means of themes and Cydia Substrate tweaks. But another change happened to Cydia as well, and it isn’t the result of a jailbreak tweak.

Cydia has gained a new restart springboard button—the button that appears after installing or uninstalling a tweak. The new button is of the flat variety, and matches the rest of the interface better than the old button.

Along with the new button comes the ability to link directly to packages on third-party repos. According to saurik, this feature has actually been available in Cydia for some time, but was never documented.

A long time ago, I built a way to link Cydia directly to packages in third-party sources, but it was not documented. https://t.co/PbbYd0HhJz

So with this in mind, it would be possible to link directly to a tweak on Ryan Petrich’s beta repo, or any other repo for that matter. Here’s a link directly to a package on Ryan’s repo called SmartClose. You’ll need to tap this link on your iPhone for this to work.

With these revelations, and Cydia’s new support for Cydia Substrate, saurik is really changing up the way we view and use Cydia. It’s really exciting. 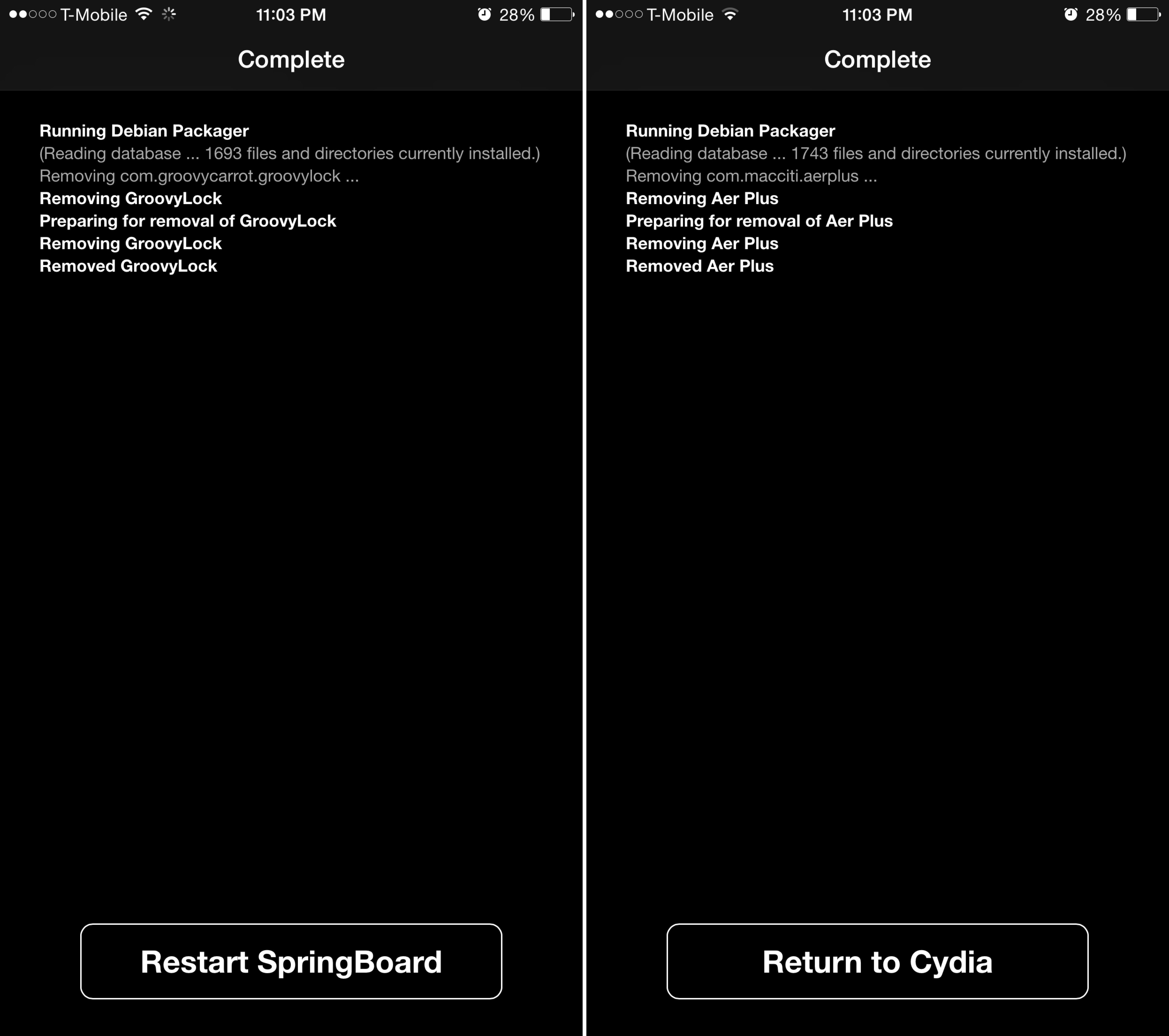 What do you think about these changes?