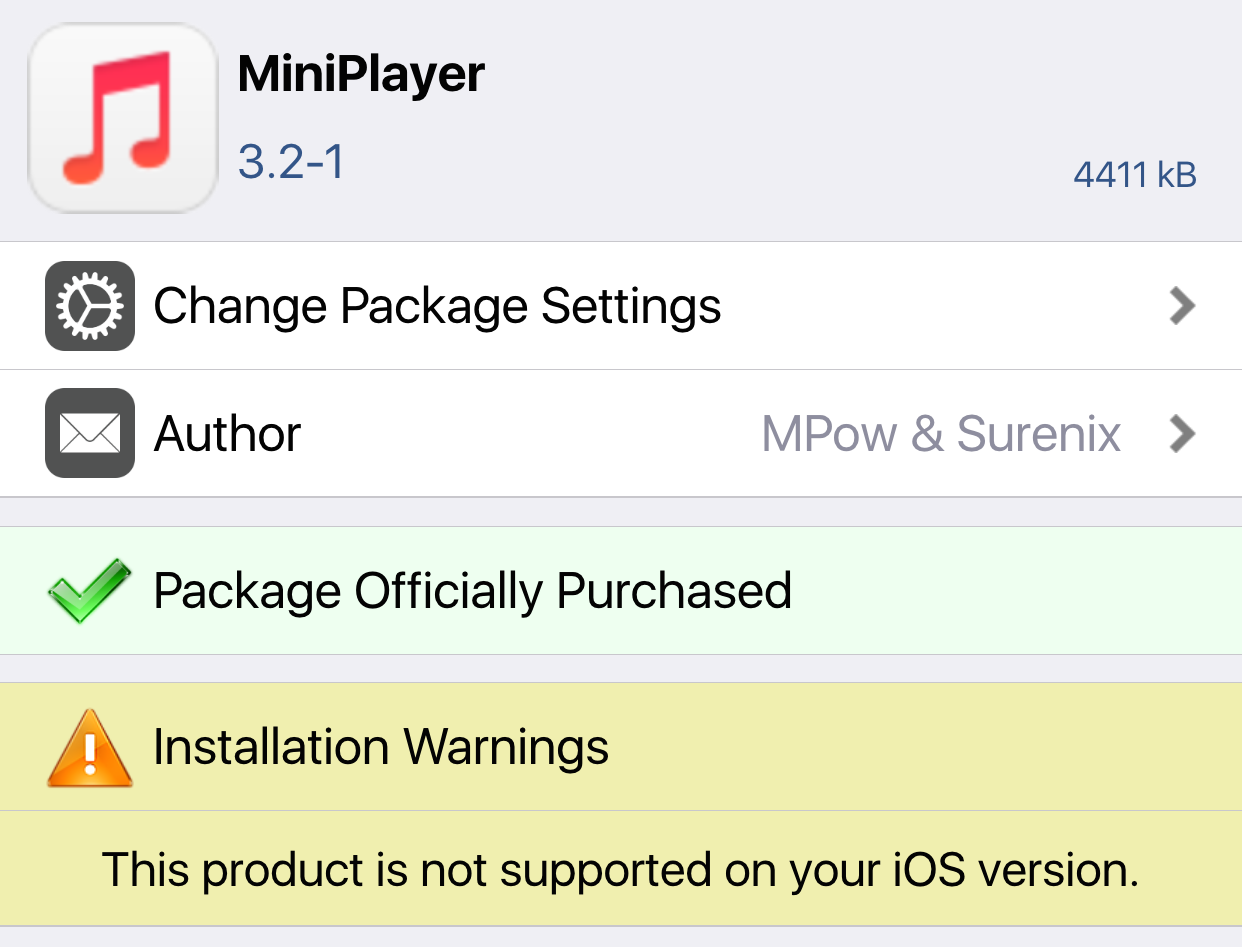 Up until now, developers have not had the ability to mark their jailbreak tweaks in Cydia as iOS 8.3 compatible. This is because saurik wanted to ensure the stability of the TaiG iOS 8.3 jailbreak beforehand. Now that TaiG has proved its relative stability, Cydia is now officially open to iOS 8.3 enabled tweaks.

If you’ve seen the Installation Warning in Cydia, which says: This product is not currently certified to be compatible with your device, then you know why saurik’s enabling of iOS 8.3 compatibility is important. This warning is present on all paid Cydia releases that haven’t been enabled for iOS 8.3

Now, users will be able to purchase Cydia tweaks that have been updated.

Are you excited about being able to purchase and download updated Cydia tweaks?