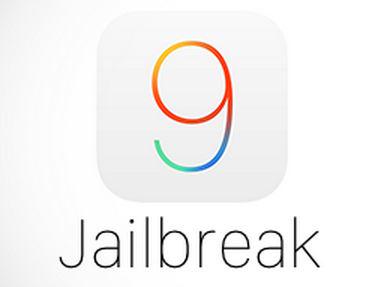 TaiG CEO Xie Lei is feeling pretty bullish about the possibility of jailbreaking iOS 9, as evident by a comment posted on Chinese microblogging site Weibo. In his comments, which appear to be appended on another post, similar to a quoted retweet on Twitter, Mr. Lei alludes to the future of TaiG’s ambitions. 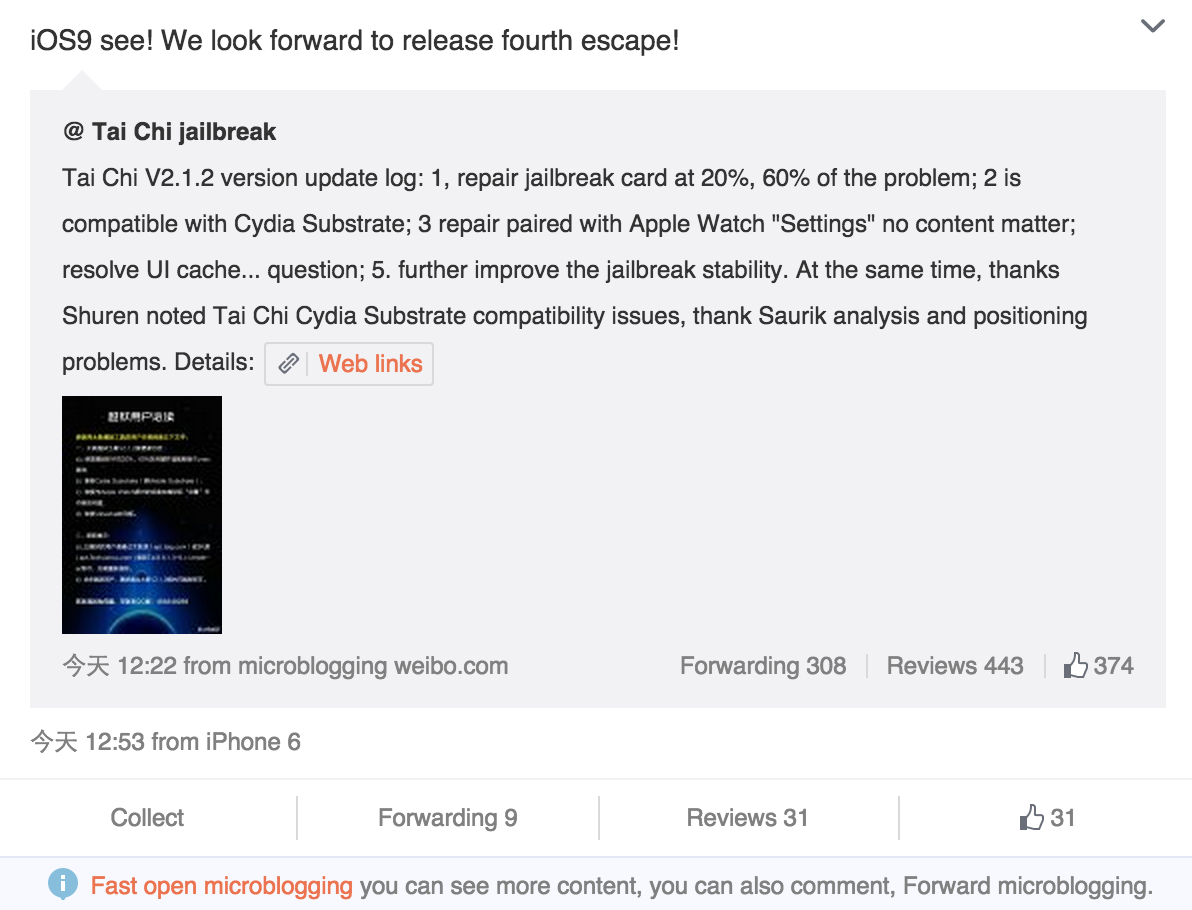 Fourth escape = fourth jailbreak, i.e the iOS 9 jailbreak. Like I said, the translation is a little rough, but that’s the meaning in the original language.

Here is the original Chinese text for those of you who read Chinese: iOS9见！期待我们发布的第四次越狱！

If TaiG’s CEO feels confident enough that he can openly state how much he’s looking forward to releasing an iOS 9 jailbreak, then there’s probably more to the story. Obviously, last month’s big news about rootless security raised some fears about the future of jailbreaking, but those fears seem to be largely unfounded.

Only time will tell if we see an actual iOS 9 jailbreak release, but I certainly feel better about it with talented teams like TaiG around.