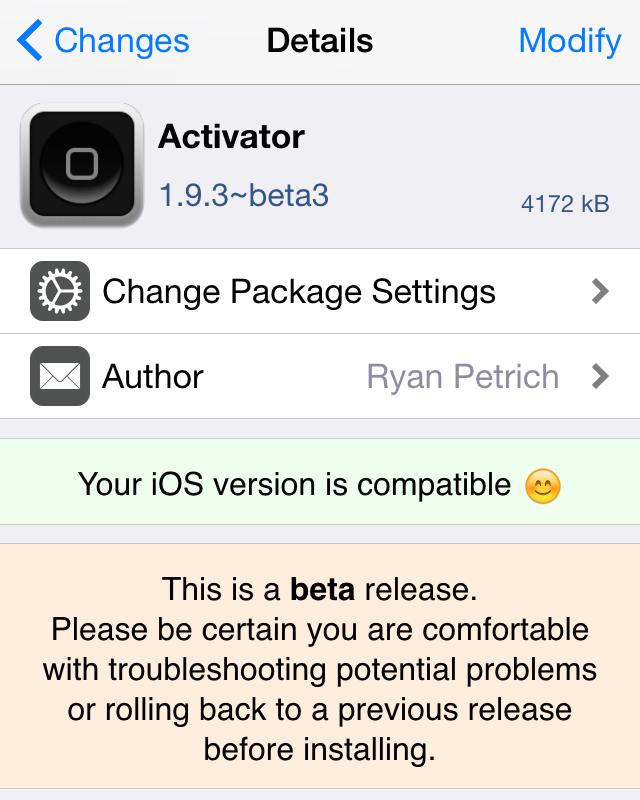 In the last few days, Ryan Petrich has updated the Activator beta with two new releases, beta 2 and beta 3 of Activator 1.9.3. The releases bring a plethora of new fixes and features to Activator, and it’s obtainable by anyone who has Ryan’s beta repo added to their list of Cydia sources.

Want to learn what’s new, and how to get your hands on the latest beta release? Check out the details in this post for the answer. 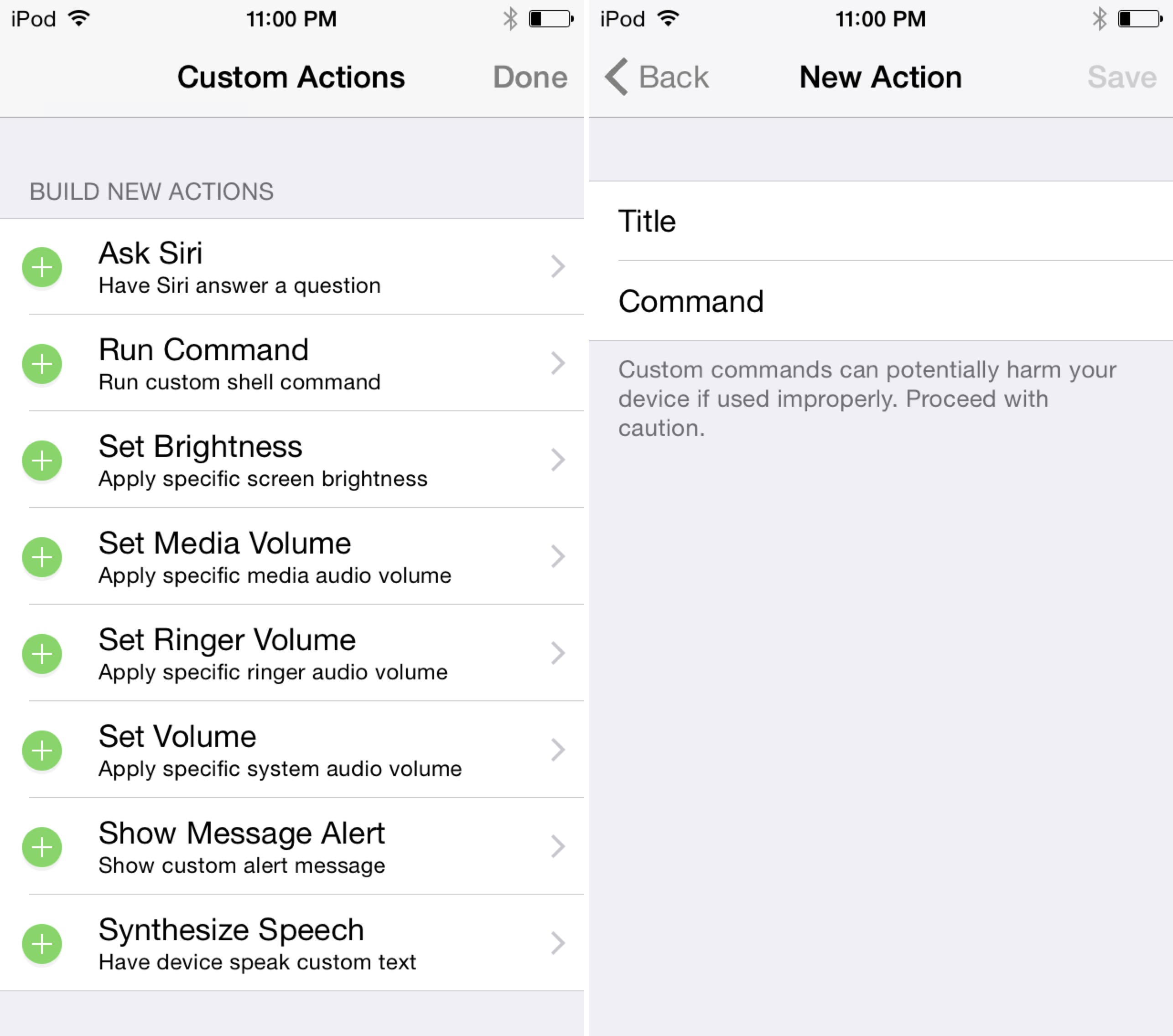 How to get the latest Activator beta

To get the Activator beta, simply add the following beta repo to your list of Cydia sources:

Once you add that repo, you’ll see a new update for Activator available for installation.

What do you think about the new Activator beta? Are there any new features or fixes that you particularly enjoy? Drop us a line below and let us know.