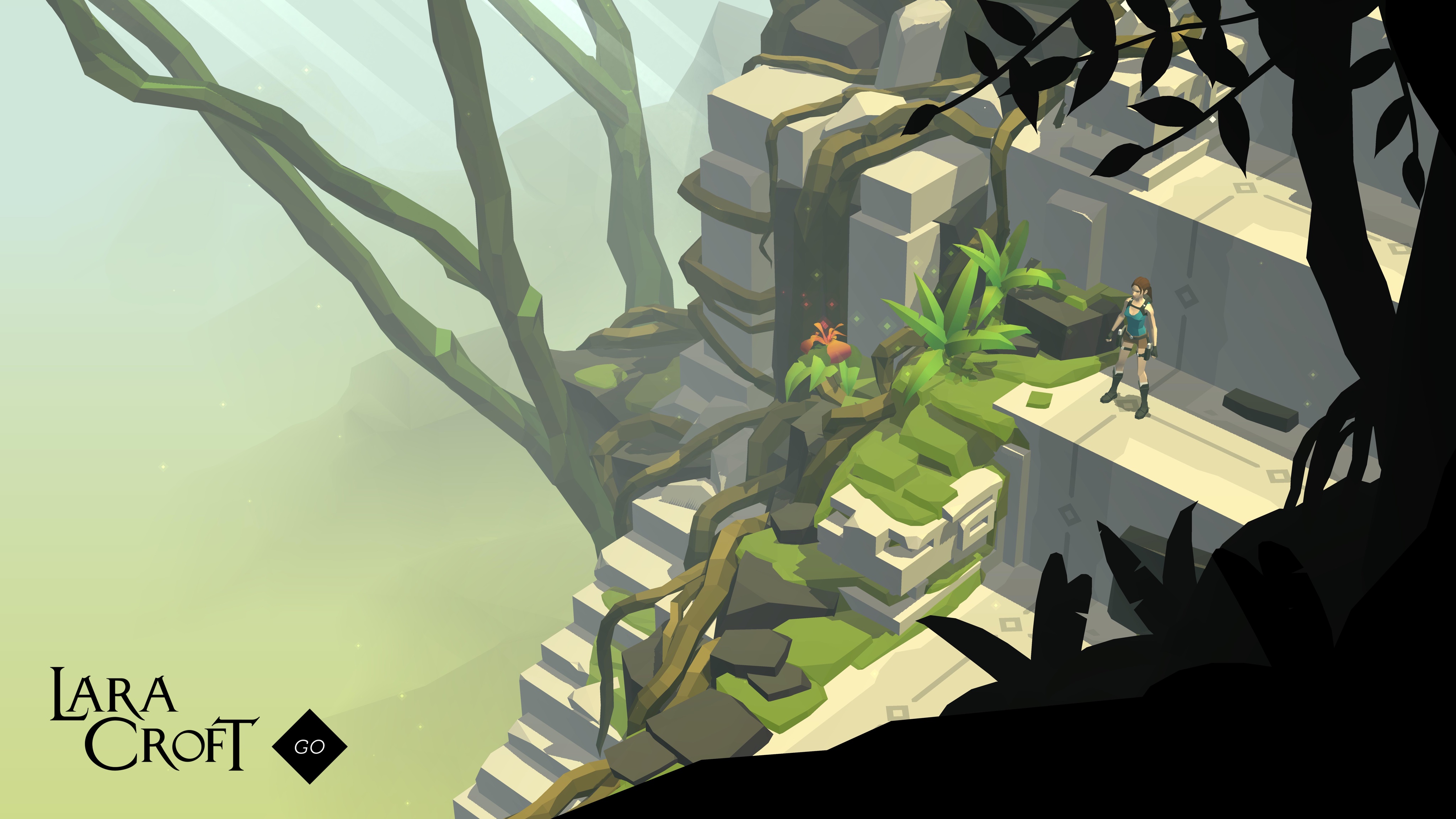 The game takes place in a long-forgotten ancient civilization and adopts a turn-based concept with exploration and puzzle solving thrown in for good measure, a recipe which has made Lara Croft, the heroine of the hugely successful Tomb Raider series, such a phenomenon in video games.

Taking you on an adventure set in the ruins of an ancient civilization, Lara Croft GO will challenge players to visit old tombs and explore mysterious locations while unearthing ancient artifacts and encountering scary creatures as they are tracked by the Queen of Venom. 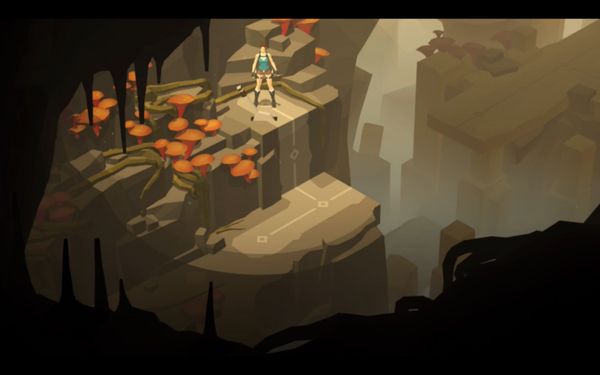 “Lara Croft was a perfect fit for us as the franchise has always been about solving puzzles and exploring exotic and mysterious locations,” developers said.

As the screenshots attest, Tomb Raider GO has some beautiful backdrops and gorgeous visuals further accentuated by its atmospheric soundtrack. 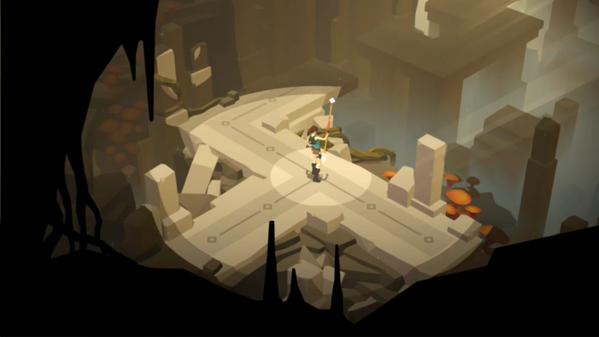 To ensure top-notch quality and make sure the game fits in the Tomb Raider universe, Square Enix has been working closely with Crystal Dynamics, the studio behind the Tomb Raider franchise.

Lara Croft is such a unique and iconic character in video games and “we’re excited to tap into the lore of such an important franchise and for you to experience it,” said developers. 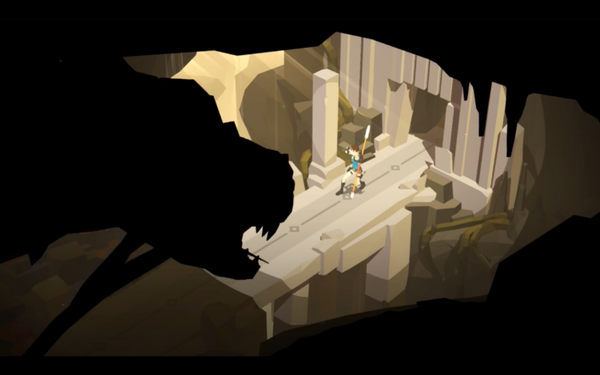 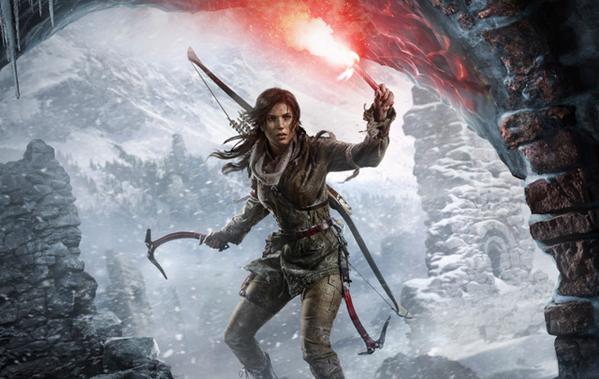 Lara Croft GO arrives on mobile and tablets later this year and you can count on us to keep your informed as soon as additional tidbits are publicized.