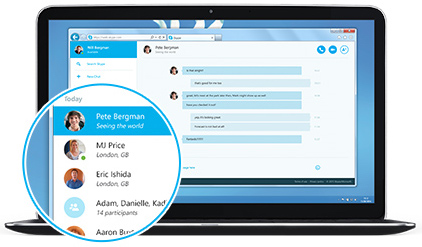 Microsoft-owned Skype has now made its web-based client available regardless of where you live, following its limited rollout last November.

In addition, the web app now runs on Linux and Chrome OS, though fans of Google’s operating system powering Chromebooks can only take advantage of instant messaging at this time.

Skype for Web, currently in beta, lets you see all your contacts, access the latest conversation history, chat, as well as make free voice or video calls with one or more contacts.

For incoming calls and instant messages, a notification will pop up in your browser even if you’re using another app or viewing a different website in another browser window.

Seen top of post: your timeline in Skype for Web.

Pictured below: notifications in the web app. 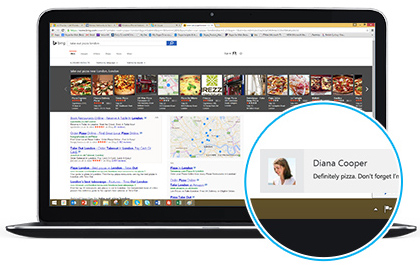 Bringing Skype’s voice, video and instant messaging features to the web requires you to install a small plug-in before you make or receive your first call.

Thankfully, future iterations will let you chat over Skype directly from a browser without any downloads or installs: thanks to a web technology called WebRTC, you’ll simply give the web app permission to access your web camera and microphone.

“With WebRTC, there won’t be any downloads or installs—you can just get straight to your conversation”, said the team. 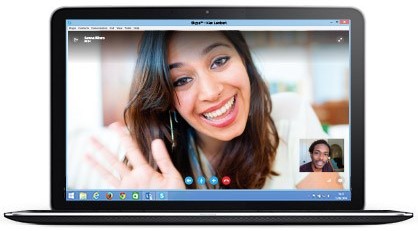 The ability to use Skype on the web without a plug-in will be great for frequent travelers, people using Skype in Internet cafés and just about anyone who is reluctant to install Skype’s full-on client on their desktop.

To give the web app a try, visit www.skype.com or web.skype.com and log in with your Skype or Microsoft account.