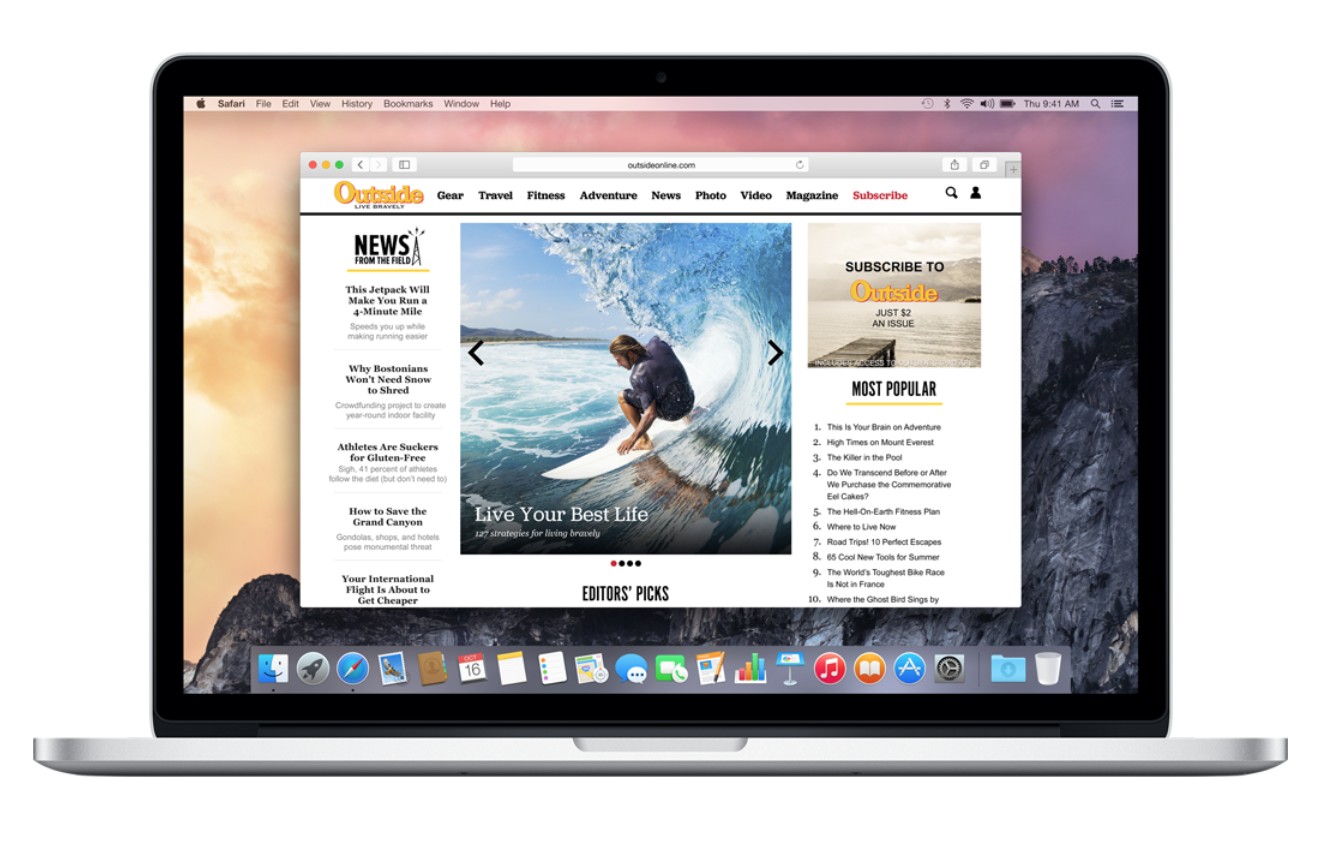 Apple on Monday seeded the sixth beta of the upcoming OS X Yosemite 10.10.4 software to both developers and public testers. The update, labeled build 14E36b, is available through the Update tab in the Mac App Store, and the Dev Center for all registered Mac developers.

OS X 10.10.4 has been in testing since mid-April, and we have yet to see it bring about any significant user-facing changes or new features. It appears that the release will be more of a maintenance update, as Apple attempts to iron out remaining bugs and other known issues.

Among the issues expected to be remedied by 10.10.4 is the problematic networking process known as Discoveryd. The process has been linked to various network-related bugs since its introduction in Yosemite, and in beta 4 it was replaced by its predecessor mDNSresponder.

Today’s release comes one week after 10.10.4 beta 5 was released to beta testers, suggesting it is nearing a public release. Apple last week seeded the first beta of OS X 10.11 El Capitan to developers, the next major update for OS X. It’s expected to be publicly available in the fall.

If you find anything interesting in today’s beta, let us know