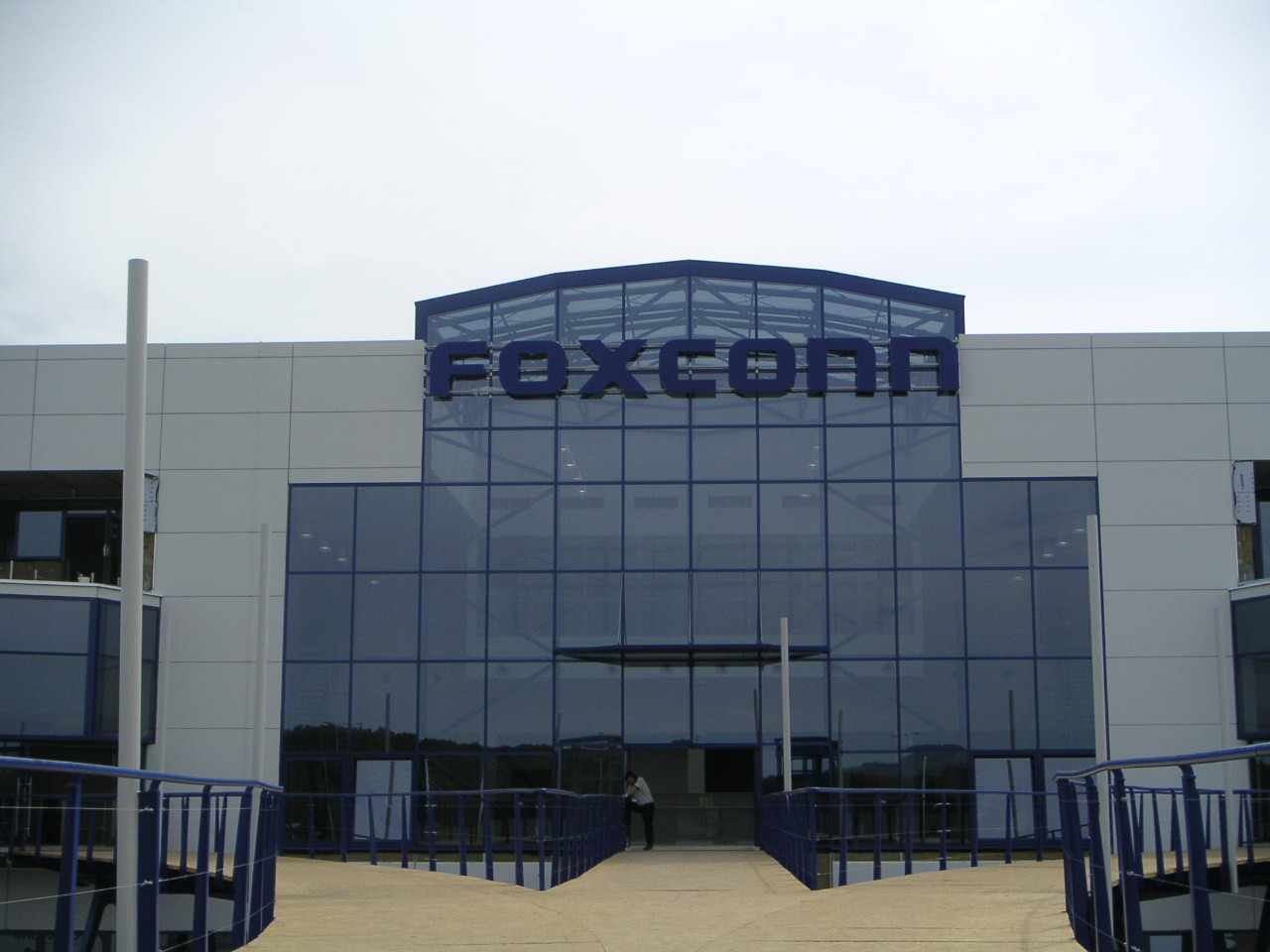 Apple’s high profile manufacturing partner Foxconn Technology is in talks with government officials to build iPhones in India, reports Reuters. An Industries Minister told the publication that “Foxconn is sending a delegation of their officers to scout for locations in a month’s time.”

Altogether the Taiwanese-based tech giant, which is the world’s larger contract maker of electronics, is aiming to develop 10-12 facilities in India, including factories and data centers. No additional details regarding the plans were given, but Reuters says the goal is to be done by 2020.

The move, if it materializes, could benefit both Foxconn and its largest partner Apple. For Foxconn, it could lower production costs—which have been growing in China due to wage inflation—and for Apple it could help increase iPhone awareness in the world’s #3 smartphone market.

But with the good, comes the bad. Foxconn has long been criticized for harboring unsatisfactory working conditions including the employment of underage workers and forced overtime. It’ll be interesting to see what its new facilities look like in a new country with an all-new workforce.