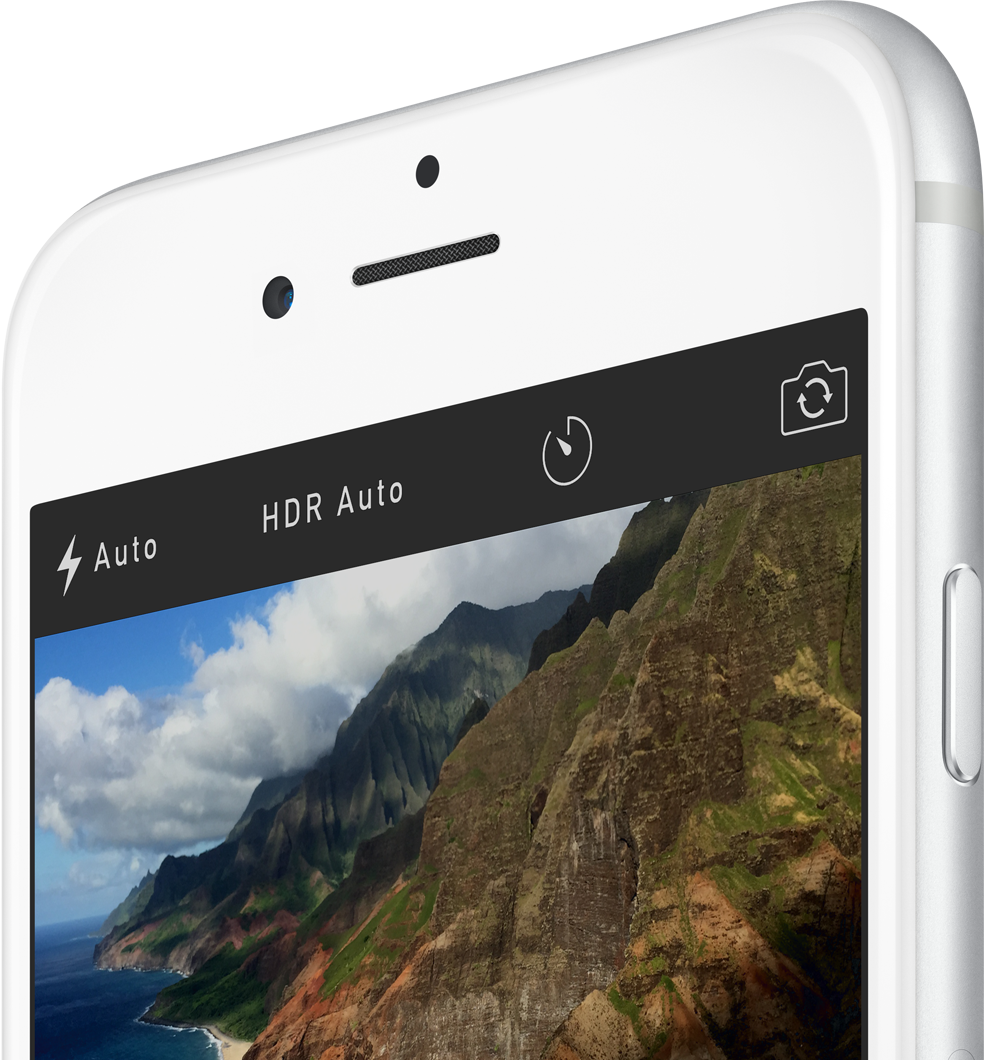 While the iPhone has become the de facto the most popular camera in the world, many Android handsets have far better cameras out the front for taking selfies. But that could change soon as code strings point to a future FaceTime camera upgrade delivering video-shooting capabilities in full HD 1080p resolution, Slow-Mo video capture at 240 frames per second and more.

According to a screenshot he shared on Twitter, code strings in iOS 9 contain placeholders for other front-facing camera features, including panoramic capture and built-in flash. I for one am looking forward to capturing a panorama of my face!

To better put these features in context, the iPhone 6 and iPhone 6 Plus are both outfitted with a rather sub-par FaceTime camera for taking selfies with a ƒ/2.2 aperture and 720p video recording capability.

When it comes to taking photos, however, these cameras only capture 1.2-megapixel photos in a laughable 1,280-by-960 pixel resolution. Other features of the FaceTime camera on the new iPhones include backside illumination sensor, auto HDR for photos and videos, improved face detection, support for burst mode, manual exposure control and timer mode.

Although iOS betas sometimes reference hardware that never gets released, in this particular case Hamza is likely onto something. Nikkei Asian Review reported back in February 2014 that Apple would its front-camera supplier OmniVision for Sony, Apple’s go-to supplier of CMOS sensors adoring the iPhone’s iSight camera on the back.

The report said Apple and Sony had entered an agreement to build a new plant for iPhone camera sensors worth 35 billion yen, or about $340 million. In addition, Apple pundit John Gruber learned “from a birdie of a birdie” that Apple is in fact working on the “biggest camera jump ever” for the next iPhone model.