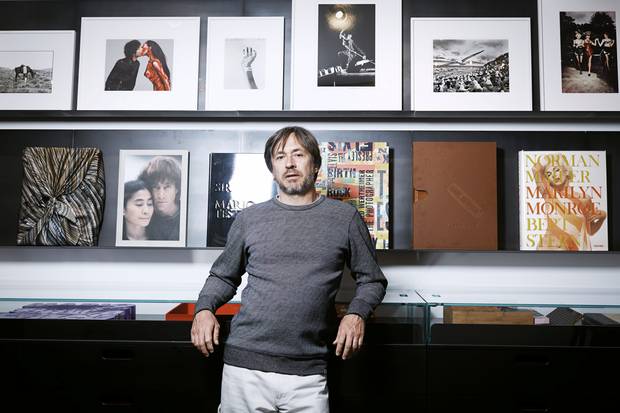 In the article that the paper published Thursday, Newson offers his view of the design world, comments on Apple’s newly found focus on fashion and touches briefly on the subject of a rumored Apple car project.

The Sydney-born designer, 51, whose part-time role at Apple is taking up 60 percent of his time, also responds to the criticism coming from the fashion industry regarding the Apple Watch being too mass market for it to be a true luxury item and becoming outdated.

He says Apple is exceptional because the company chooses carefully which projects to focus its energies on. “It does things exactly the way they need to be done, or not at all,” he says.

Noting that Newson has a crucial role to play in the next chapter of the Apple story, the interview offers the following response to former French Vogue editor Carine Roitfeld’s take on the Apple Watch, which she painted as “a bit cold”.

“She probably made the comment before wearing the Apple Watch,” Newson quipped. “She’ll do a complete about-face once she really starts using it.” 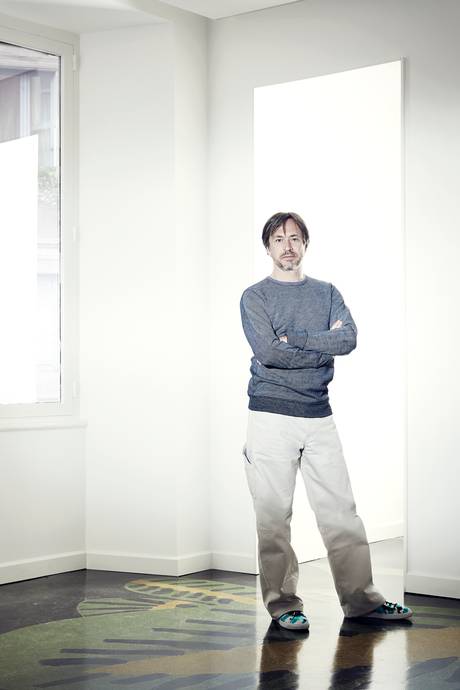 He then proceeds to address Apple Watch criticism by some folks in the fashion industry who have deemed the device too cheap and mass market, as opposed to the uniqueness of high-end luxury items.

It’s all about the quality and integrity of the product, he says.

On the Apple Watch becoming outdated like pretty much every other technology item, Newson said the gizmo will stand the test of time, mainly because it doesn’t try to compete with the mechanical timepieces.

“The way I see it, it’s evolution, progress,’” he says. “And we are doing wonderful things. In one of the versions of the watch”.

As an example, he talks about the Apple Watch Edition box which doubles as a charging device that you can use for other models, too. “So it becomes a useful object and not something that will just sit in the top drawer of your cupboard for the rest of eternity.”

From his vantage point, more and more technology will be embedded in garments. Some “incredible things are going to happen” on that front.

Speaking of Project Titan, Apple’s rumored electric vehicle, Newson wouldn’t really comment on that other than saying that there is “certainly vast opportunity in that area to be more intelligent.”

Newson also designed a concept car for Ford which can be seen below.

Newson’s interest in watches dated back to the early 1990s, when he founded a watch-making firm called Ikepod. Three years ago, Newson and Ive collaborated on a special Leica camera and did a one-off Jaeger-LeCoultre Memovox watch for an auction to raise funds for Bono’s RED charity to fight AIDS. 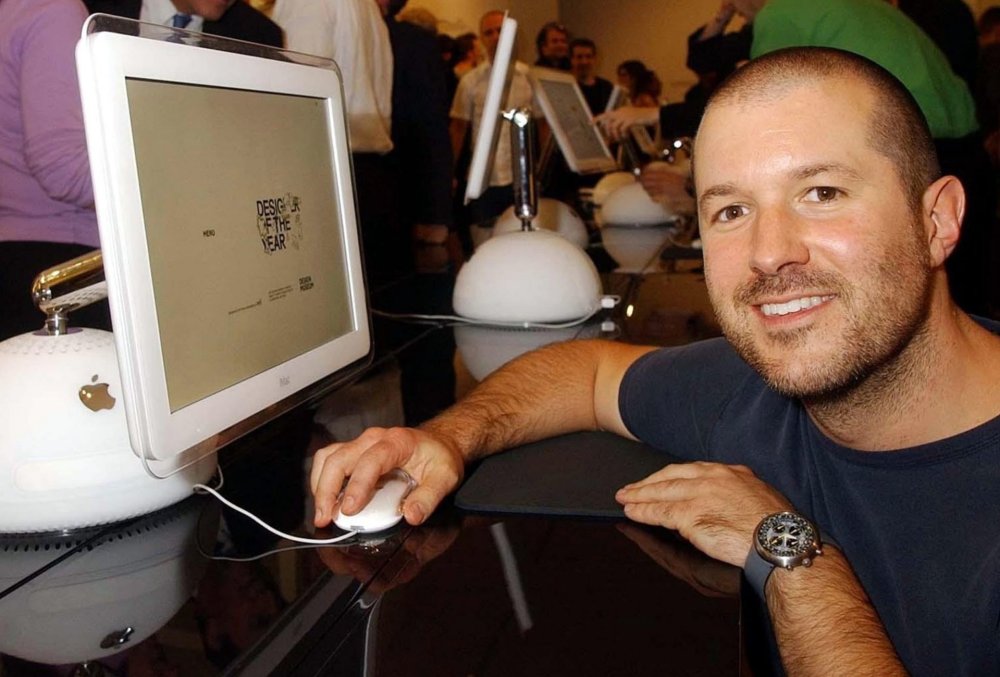 It’s interesting that he studied jewelry.

The designer has worked with the likes of Louis Vuitton, Hermès, Azzedine Alaïa and Dom Pérignon. His designs can be seen on Qantas jets, Nike shoes and Cappellini furniture.

Another interesting tidbit: Newson’s Lockheed Lounge chairs hold the record for the most valuable work sold at auction.

Only 15 of these were ever made, with one selling for an astounding £2.4 million last week, or approximately $3.7 million. The chair is apparently “so chic Madonna has one.”

Newson has two children. His wife Charlotte Stockdale is the fashion director of Garage magazine and works closely with Karl Lagerfeld at Fendi.

Photo of Marc Newson at the new Taschen book store in Milan, Italy is credited to Mattia Zoppellaro.