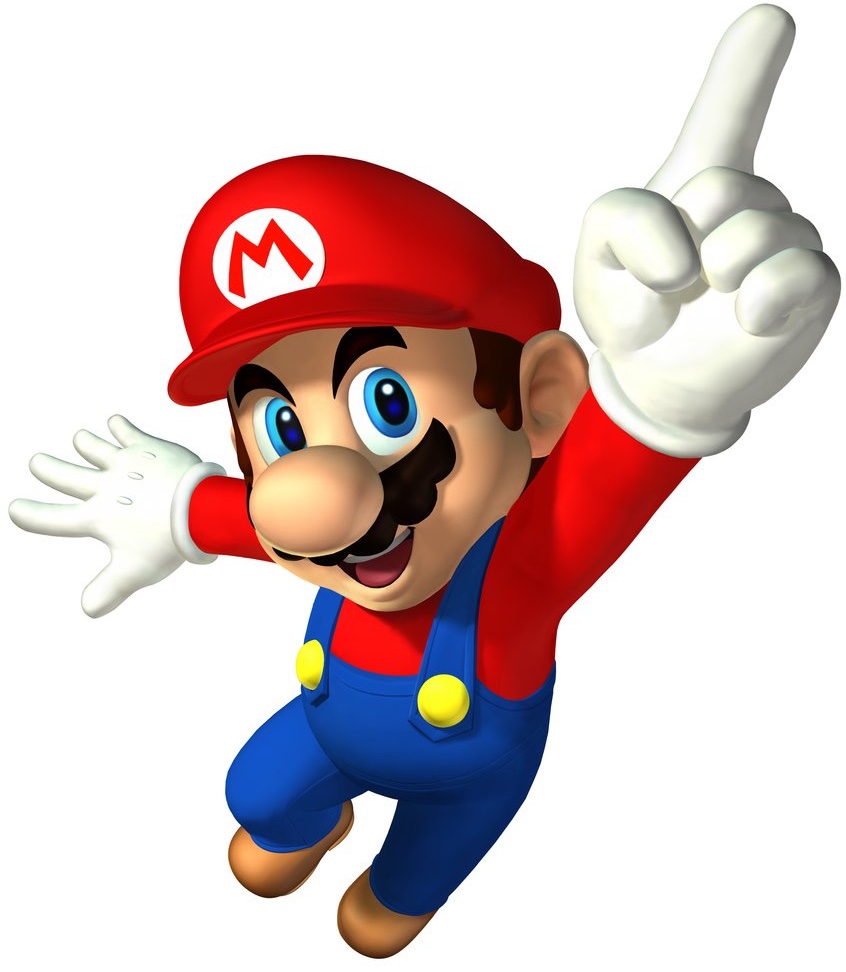 Nintendo’s next-generation console codenamed NX, which the company is currently developing, is going to use Android if a report Monday by Nikkei, one of Japan’s largest newspapers, is anything to go by.

According to one insider who spoke with Nikkei, the Nintendo NX will supposedly be built around the Android OS, which should help “speed up getting all game developers on board.”

It would also mean that development could be expanded to smartphones, tablets and other devices, this person added.

“The Nikkei article explains that the apparent reason for this move is the Wii U is not compatible with other game machines,” Kotaku explains.

“So it’s hard for developers to make back money on a title’s development costs when they have to create it specifically for one console,” reads the article. “They can’t easily do a multi-platform release like they could on Xbox One, PS4 and PC.”

Kotaku’s reasoning has its merits. If true, it’s a smart move on Nintendo’s part.

That being said, I’m not entirely convinced that it will work out for them. Exhibit A: the Ouya console, which is also based on Android and hasn’t gained much traction.

If Nintendo makes a forked version of Android to power the NX, it’s fairly safe to assume that they will remove Google Play services in favor of their own digital game store, media store and other company-branded services.

Applying the latest Android version to a forked Android build is anything but easy, as Amazon’s Fire Phone and Fire Tablet have proven. Besides, I think dedicated game consoles—as we know them today—are on their way out.

Earlier this year, the Japanese gaming giant promised to deliver its first batch of smartphone games later this year.

“As proof that Nintendo maintains strong enthusiasm for the dedicated game system business”, Nintendo boss Satoru Iwata said at a press conference in mid-March, “let me confirm that Nintendo is currently developing a dedicated game platform with a brand new concept under the development codename ‘NX’.”

It doesn’t take a die-hard gaming fan to realize that gaming on mobile devices such as smartphones, tablets and phablets has pretty much taken over the vast majority of casual and mainstream gaming crowd.

I mean, when was the last time you bought a dedicated console?

I recently sold my PlayStation 3 as it’s been collecting dust under my telly for the past three years. At first, I wanted to upgrade to a PlayStation 4 or Xbox One but then changed my mind and decided to wait until Apple refreshes its set-top box with a more powerful hardware and an app store for apps and games.