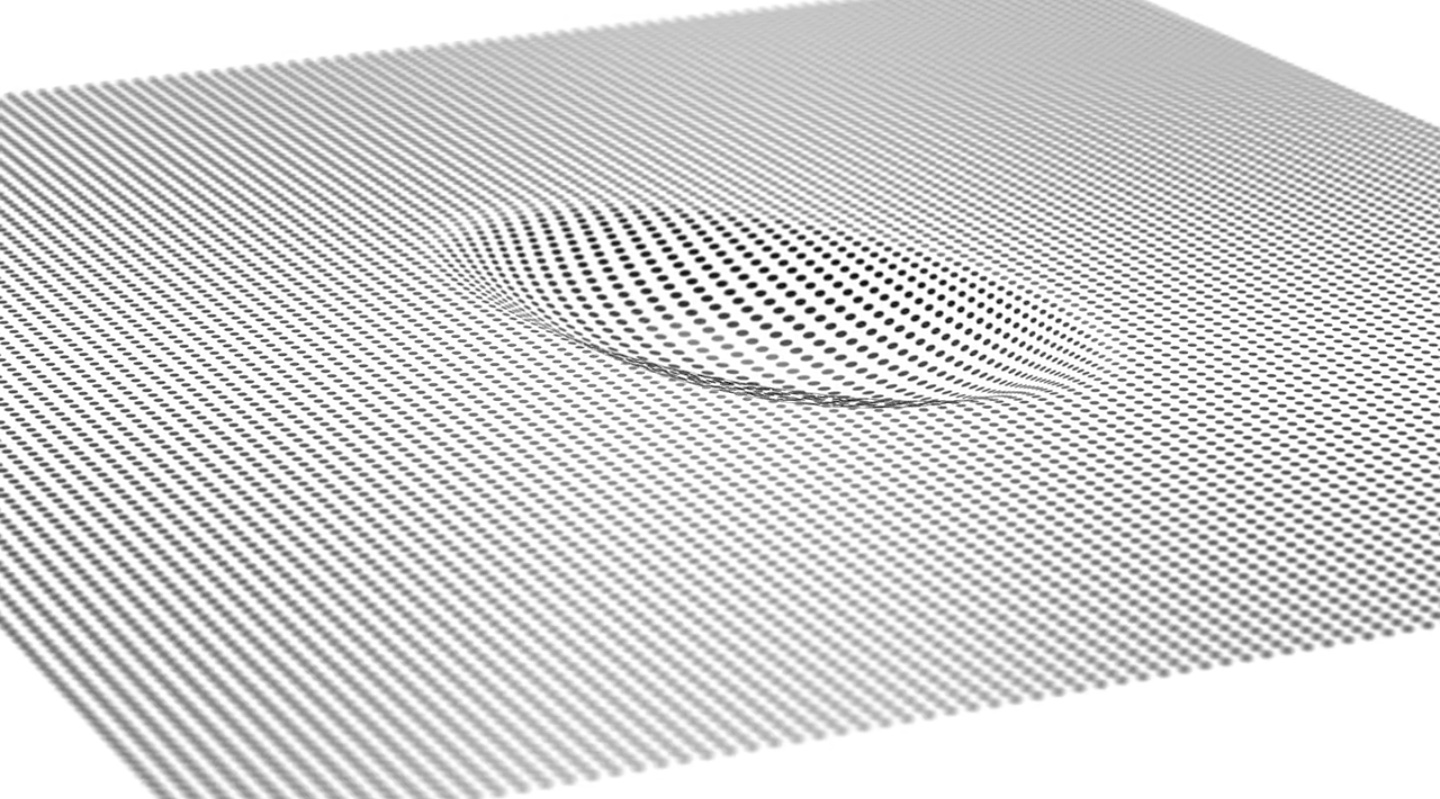 The same outlet originally claimed that Apple’s pressure sensitive Force Touch technology would make an exclusive appearance on a larger-screened iPhone 6s Plus.

Though it was initially supposed to be an iPhone 6s Plus exclusive, both devices should make use of pressure sensing after all. A credible report earlier this week asserted that iOS 9, which will be previewed alongside OS X 10.11 at next month’s WWDC, features built-in Force Touch support.

According to Economic Daily News quoted in the report, China’s TPK, an Apple supplier, has been commissioned to build Force Touch sensors for both the iPhone 6s and iPhone 6s Plus.

Force Touch originally debuted on the Apple Watch before making its way into Apple’s notebooks, with both the new twelve-inch MacBook and recently refreshed MacBook Pros sporting pressure-sensitive multi-touch trackpad with haptic feedback.

Just don’t expect Force Touch to be the defining feature of the next iPhone.

It will, after all, take some time for developers to optimize their applications for pressure sensing.

That being said, there’s no doubt in my mind that Apple will move swiftly to deploy Force Touch across its iOS and OS X device ecosystem, with an API already available for Mac developers to take advantage of this technology.

On the Apple Watch, tiny electrodes running around the display make the distinction between a light tap and a deep press.

From the Apple Watch Edition booklet:

Several layers of polyimide, copper electrodes, silicone and adhesive are molded into ultra-thin sheets that serve as a capacitor. This capacitor is so sensitive, it can measure deflections of less than 1 micron.

Analyst Ming-Chi Kuo of KGI Securities believes Apple’s implementation of Force Touch on the iPhone will differ from that on the Apple Watch and Mac notebooks in that the pressure sensors will be located under the touch panel’s backlight.

“We believe that iPhone’s Force Touch sensor doesn’t directly detect the pressure applied by fingers,” Kuo said. “Instead, it monitors the contact area on which the finger touches the screen to decide how big the pressure is.”

That would in turn make the whole display assembly a bit thicker, unless the company switches to using smaller LED backlighting chips, as recently rumored.