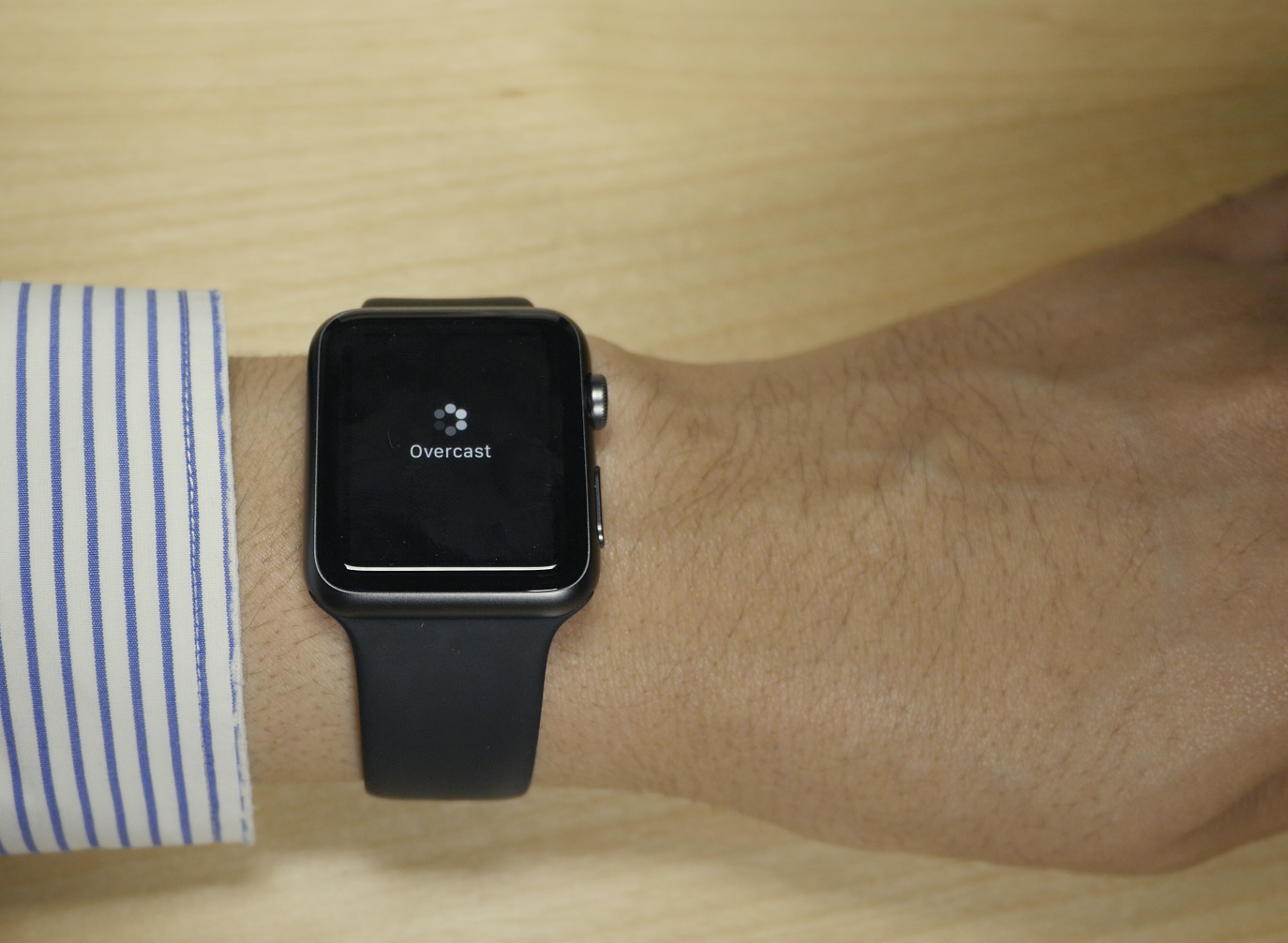 Among other changes, the flurry of enhancements in Watch OS 1.0.1 include performance improvements related to both Apple’s stock apps and third-party applications you download from the App Store.

Unlike stock apps that run directly on the device, third-party ones run as WatchKit extensions on your iPhone and are then streamed off the phone to your wrist. That’s why opening Twitter, Instagram, CalcBot, or any other third-party app for that matter, takes a frustratingly long time to load vs. native apps.

In that regard, Watch OS 1.0.1 should have changed things for the better, but has it? If you own an Apple Watch, and have updated to Watch OS 1.0.1, do your favorite apps now load faster than before?

That’s especially the case after disabling Bluetooth to use the Apple Watch via Wi-Fi. Not only do apps load noticeably faster than they used to, but are more responsive to interact with as well.

Has that been your experience, too?