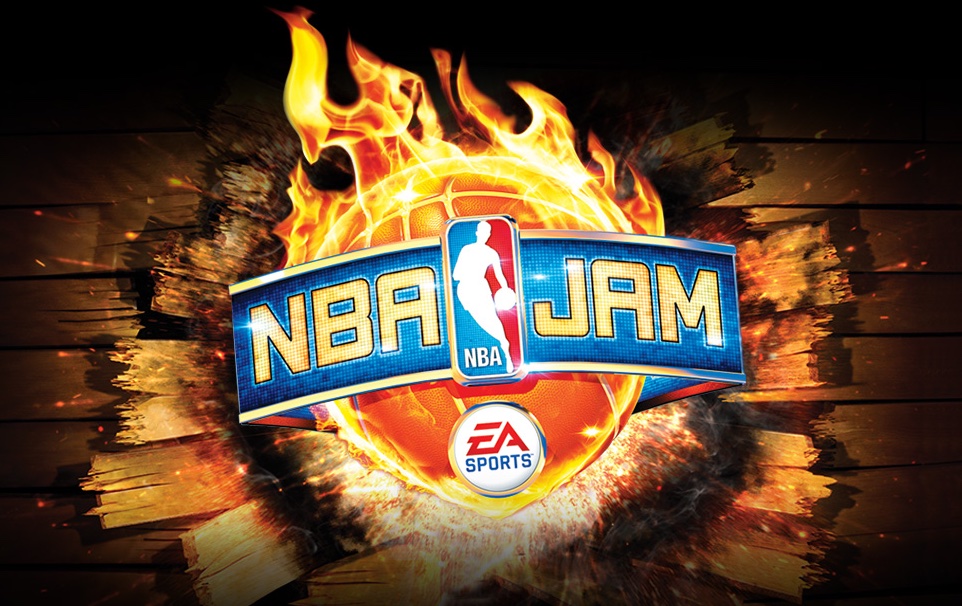 It took a little longer than usual, but IGN’s free iOS game of the month is finally here. Though the promotion is valid only in the US, UK and a few select markets, readers overseas can use an anonymizer service like SmartHide Online Anonymizer to visit IGN’s deals page as if there were accessing it from within the US and redeem the game.

Released in the App Store back in February of 2011, NBA Jam by EA Sports has never been free so this is your chance to grab the game and save five bucks right off the bat.

NBA Jam features local multiplayer mode allowing you to take on your friends on your iPhone, iPod touch or iPad.

In addition, there are some secret players to unlock that you can only get on iOS. All the unlocks are also available through In-App Purchases in the JAM store, too.

If you’re from the Old School, you’ll feel the ‘90s nostalgia while you play the hottest new arcade sports game on the App Store. Featuring the voice of Tim Kitzrow (the original NBA JAM play-by-play announcer), you’ll hear all the classic catchphrases plus a few new ones recorded just for this game. This JAM is all about “boomshakalaka”– and beyond.

The 391-megabyte app requires an iPhone, iPod touch or iPad with iOS 6.0 or later.

How to redeem NBA Jam if you’re in US

Step 2: Tap on the Get Free Game button below. 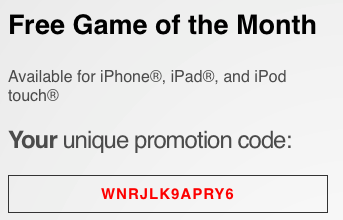 How to redeem NBA Jam if you’re outside US

If you’re located outside the United States and are visiting IGN’s deals page from a computer or mobile device, you’ll get a “Sorry, this promotion is not available in your country” message. 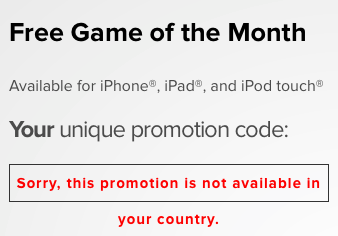 In most cases, you can get around this by using an anonymizer service such as free SmartHide Online Anonymizer.

Step 1: Visit the free SmartHide Online Anonymizer webpage in Safari on your iPhone, iPod touch, iPad or Mac. Click the US Anonymizer option.

Step 2: A webpage with an URL entry field will open. Enter the following URL in the box: http://www.ign.com/prime/promo/nba-jam-free

Step 3: Click the Begin Browsing button. You should land on the IGN deals webpage. Tap on the Get Free Game button.

If clicking the promo code doesn’t launch the App Store on your iPhone, iPod touch or iPad, or desktop iTunes on your Mac, copy and paste it into the Redeem page on the App Store/iTunes.

As this is a region dependent offer, you will need a US App Store account in order to redeem your free game using the anonymizer trick, as described above.