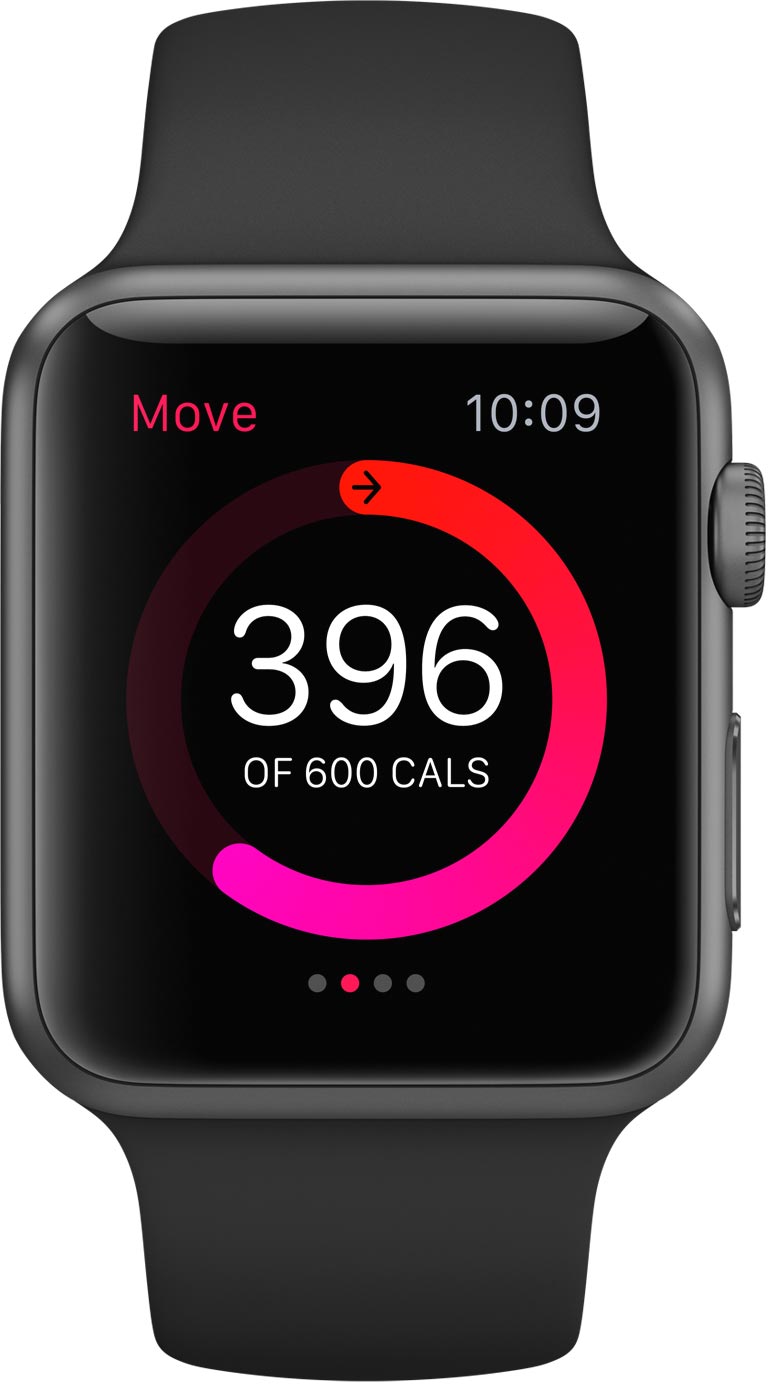 According to numerous posts over at Apple Support Communities, as well as a huge thread on MacRumors’ forums, an unknown subset of Apple Watch owners are complaining about their resting calories in the Activity and Workout apps being all over the place.

As opposed to active calories burned when working out or performing basically any other activity other than breathing and lying in bed, your body needs resting calories to sustain itself and digest food when you’re reclining with your muscles relaxed.

In other words, resting calories are burned when you’re doing absolutely nothing aside from being alive.

Apple is apparently aware of the issue and is working on a fix for the resting calories bug in an upcoming update, according to Reddit.

Though inaccurate resting calorie readings can be annoying, I’m not entirely convinced this issue affects many Apple Watch owners and I know it won’t concern much the active types among them.

I suspect that for some of the affected users inaccurate resting calories may have something to do with inaccurate health data about themselves.

The Apple Watch uses your age, gender, height and weight, in addition to the GPS in your iPhone and data from its own built-in sensors, to calculate both your resting calories and ones you burn during exercise.

That’s why providing correct values on these is an important first step towards giving your Apple Watch an accurate data to work with.

To update your birthdate, sex, height and weight values, open the Apple Watch app on your iPhone and change the values under the My Watch > Health section. 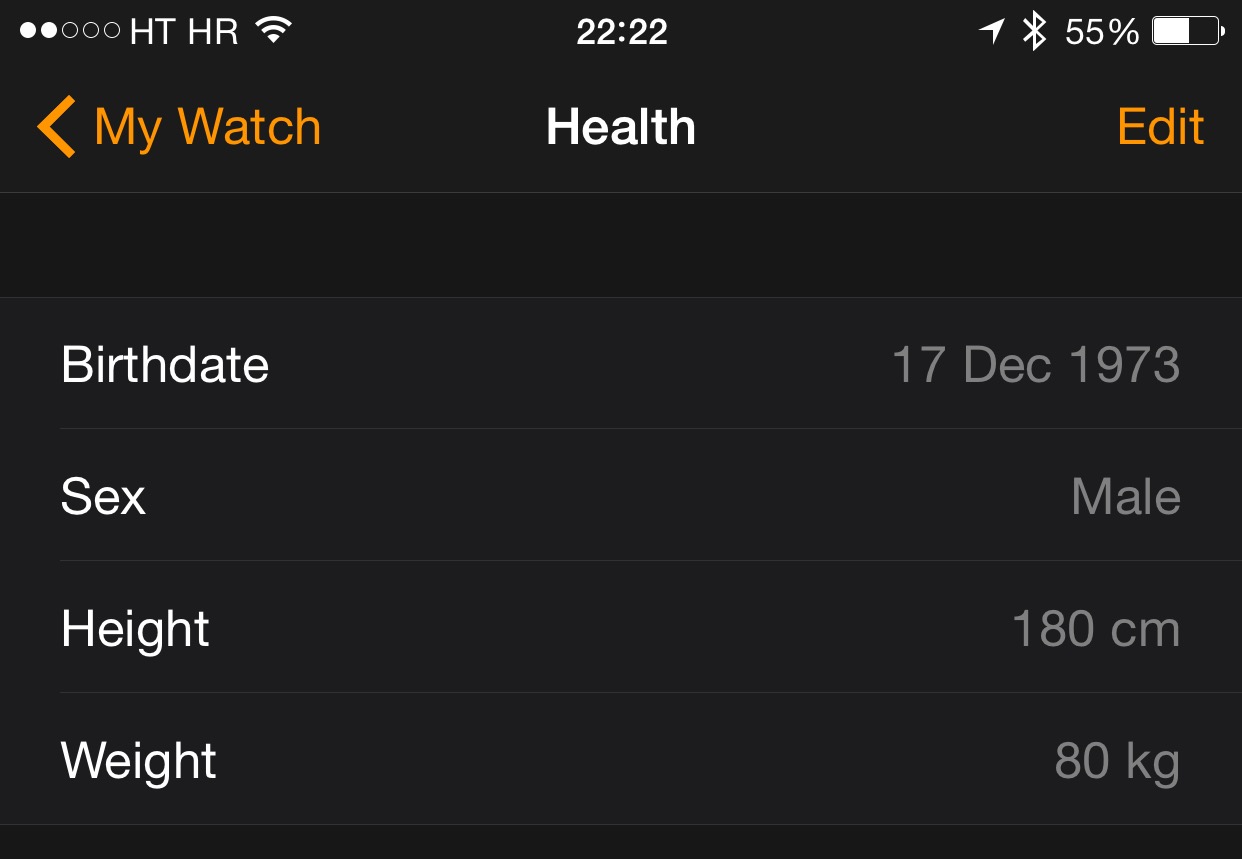 “In addition, the more you run with the Workout app , the more Apple Watch learns your fitness level—and the more accurately it can estimate the calories you’ve burned during aerobic activity,” Apple notes.

Also referred to as Resting Metabolic Rate (RMR), resting calories differ from one person to another. As a rule of thumb, an average person requires about 1600 calories to keep their body running if they did nothing except laying in bed and breathing all day.

Here’s a formula to calculate resting calories for both men and women.

The Move ring in the Activity glance/app shows how many calories you’ve burned. You can swipe on the lower half of the screen during your workout to review elapsed time, average pace, distance covered, calories consumed and heart rate.

A breakdown of your resting vs. active calories is available after completing a workout in the Workout app, and via the Activity app on your iPhone.

Yesterday, I completed a short 15-minute bicycle ride, burning an estimated 81 active calories during the activity. During the workout, my body needed an additional 25 resting calories to sustain itself, yielding a total of 106 calories burned.

As evidenced by the screenshot below, I have not found my resting calories to be all over the place so I’m clearly not plagued by this issue. 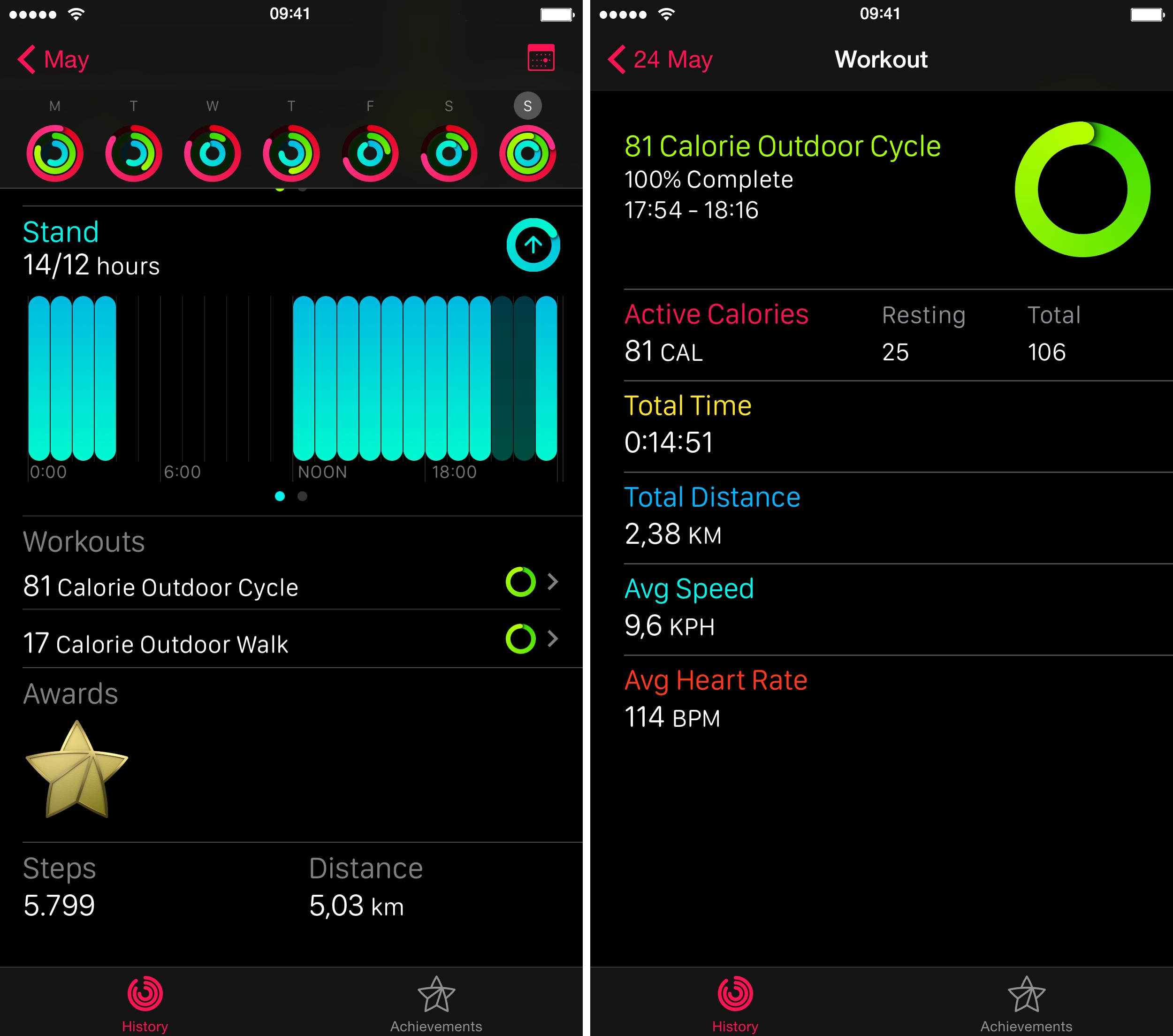 For indoor workouts, the device relies mainly on your heart rate readings for calorie estimates. For outdoor workouts, your Apple Watch works in conjunction with the GPS in your iPhone to calculate speed and distance. 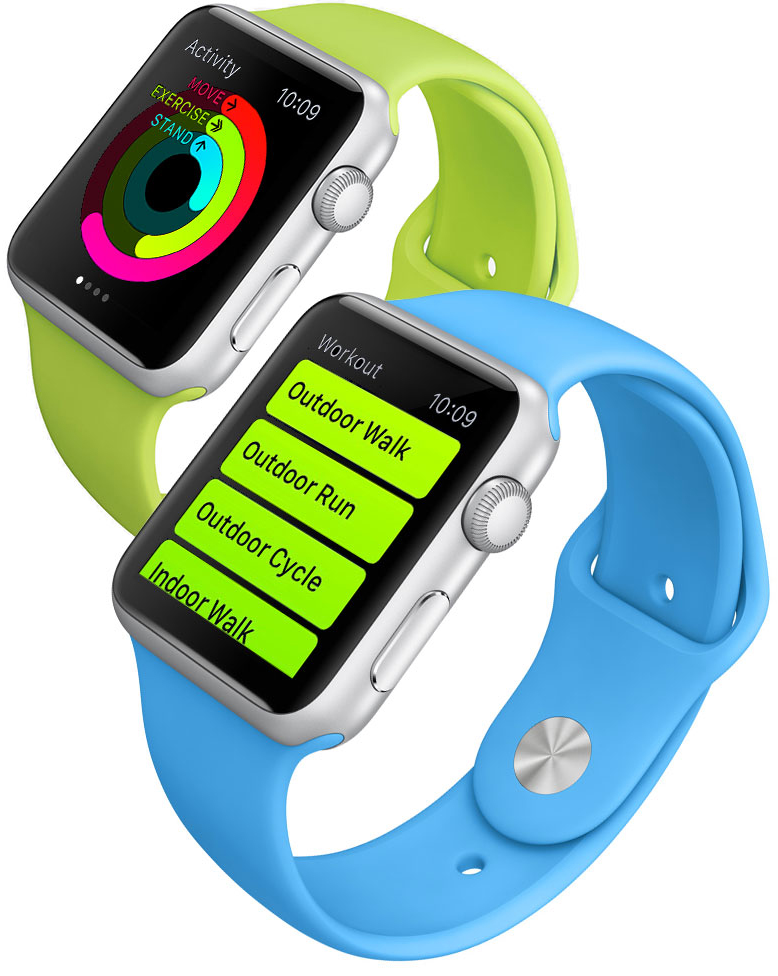 Keep in mind that enabling the Power Saving mode under My Watch > Workout > Power Saving Mode in the Apple Watch companion app on your iPhone will disable the heart rate sensor during long walking and running workouts. As a result, your calorie burn estimates might not be as accurate.

For more accurate Workout and Activity tracking when your iPhone is unavailable, Apple recommends calibrating the Apple Watch until it learns about your stride.

So, are your resting calories off?