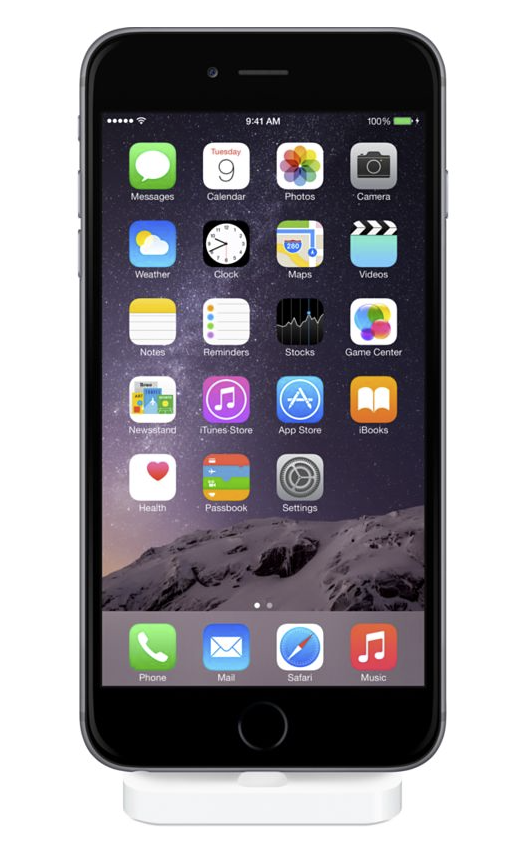 Getting a new 5K iMac for under two grand was nice, and the addition of Force Touch to the 15-inch Retina MacBook Pro was cool. But this release is by far the most surprising release from Apple that we’ve seen today.

Indeed, has released a Lightning dock for the iPhone 5, iPhone 5s, iPhone 6, and 6 Plus. You can even use Apple’s new dock with a Lightning equipped iPod touch.

The dock is available for purchase now for $39.99 and ships in 1-3 business days.

That, coupled with the fact that Apple seems to be steering its ship towards USB-C support, makes this release a bit confusing. Will Apple be sticking with Lightning in its future iPhones? Will it transition to USB-C across its entire product line? The answer to that question becomes a bit more unclear with this release.

Granted, it’s just a dock, and at the end of the day, it’s not so big of a product that it would have any noticeable impact on Apple’s bottom line either way. Apple could still decided to ditch Lightning and go with USB-C regardless of this dock.

What do you think? And will you be buying one?